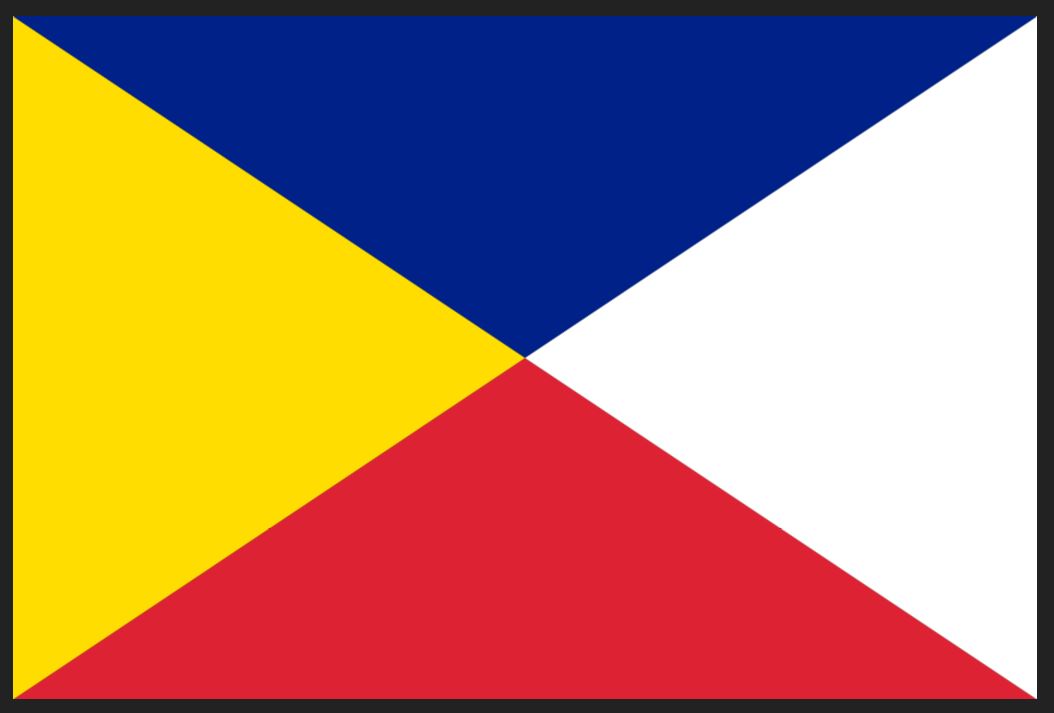 The case of Interslavic, or Medžuslovjanski: a natural or constructed language?

Attempts to create an “interslavic” language date as far back as the 17th century. The current version of Interslavic, or Medžuslovjanski, was established in 2017, and was the fruit of the merging of the Slovianski and Neoslavonic projects, the two most active projects from the previous decade, and incorporated material from older projects as well. The committee who established Interslavic consisted of Vojtěch Merunka, Jan van Steenbergen, Roberto Lombino, Michał Swat and Pavel Skrylev. It was designed in such way that speakers of Slav languages could understand it without even knowing what language they were dealing with.

Is Interslavic a natural or a constructed language? The authors say that natural (or ethnic) languages are languages that have evolved slowly and gradually as a result of constant social interaction between their speakers, against the background of a culture. Therefore Interslavic is not strictly speaking a natural language, because it never had any native speakers (it does nowadays, see below). By contrast, they add, constructed languages are always created within a relatively short time span by a specific, usually identifiable person or group. Since different forms of Interslavic have been a naturally existing phenomenon for centuries, it cannot be considered a constructed language either.

The committee considers that there is no binary distinction between natural and constructed languages. Instead, both are extremes on a broad scale of artificiality. Some natural languages contain more invented elements than others, they say, and especially language standardisation often involves top-down engineering by a regulating body. Several standardised languages, such as Modern Hebrew and Rumantsch Grischun, even have an author and a year of creation, but nevertheless, they are always listed among natural languages.

Languages such as Interslavic, the committe concludes, belong to the grey area between natural and constructed languages and could be called “semiconstructed languages”. Other examples they quote are Katharevousa (an archaic type of Greek), Nynorsk and Revived Cornish. From a utilitarian point of view, Interslavic belongs to the family of “zonal auxiliary languages”, languages created for communication among/with speakers of a family of related languages (unlike international auxiliary languages like Esperanto and Interlingua, which are intended to be used globally).

What about real-life use of Interslavic?

Van Steenbergen is quoted in a recent article for Slate as saying that despite the fact that it is a new language, it already has thousands of fans and hundreds of fluent speakers. All Slavs can understand it, he adds, and can learn to speak it very quickly, thereby reducing translation costs. He has even been called to interpret in court using Interslavic. Van Steenbergen is a Dutch linguist, journalist, translator and interpreter. He has been awarded a medal by the Czech Senate for his contributions to Slavic culture and science.

We checked Wikipedia to see if any demographic data could corroborate this claim. In 2014, the language’s Facebook page mentioned 4600 speakers. For comparison, 320.000 people claimed to speak Esperanto in the same year. The online community includes an Internet forum with around 460 members and two Facebook groups with 6250 and 870 members respectively in October 2019 (but not all those who joined a group are automatically a speakers of the language). Considering the overlap between different groups, it is estimated that the Interslavic online community consists of about 7.000 people, making it the constructed language with the largest online community after Esperanto.

“The Painted Bird”, a Czech-Slovak-Ukrainian film written, directed and produced by Václav Marhoul, is the first film filmed in Interslavic. It is based on Jerzy Kosiński’s novel from 1965.