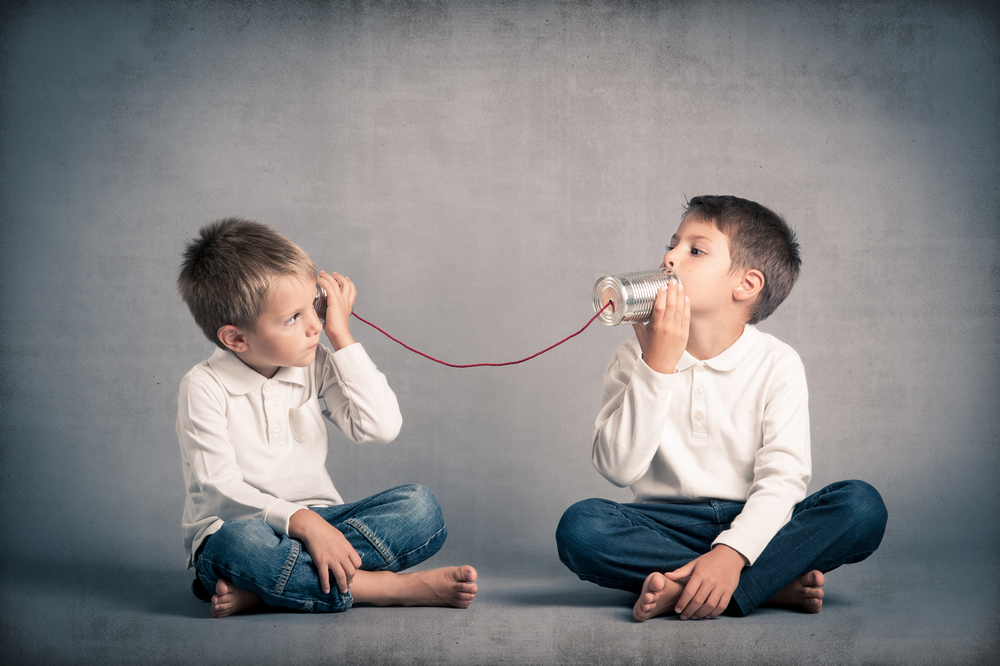 Language science has focused for so long on things like grammatical complexity that information about “transfer rate” has been mostly overlooked, says evolutionary linguist François Pellegrino, from the University of Lyon, co-author of a study on this topic published in Science Advances. An interesting article in Science Magazine, by linguistics and social sciences expert Catherine Matacic, tells us more about this research and its surprising findings, which suggest that humans have a set rate of information transfer in speech and that, although languages differ widely in their encoding strategies, no one language is more efficient than another at delivering information.

Italians, who are typically known to be fast talkers, deliver about nine syllables per second when speaking, vs the 5-6 syllables per second for Germans, but in any given minute Italians and Germans will “transfer” the same amount of information. How is this possible? Pellegrino and his colleagues analyzed a large cross-linguistic corpus of 17 languages, from 9 different language families, across Europe and Asia. They calculated the amount of information per syllable (information density, or ID) of each language by using “bits”, the same unit that describes how quickly a computer modem transmits information, and found that different languages have different IDs per syllable. And that no matter how fast or slow the speech rate, how simple or complex, each language analyzed in the study had an average rate of transmission of information of 39.15 bits per second.

This finding confirms what many linguists have long supposed but could not prove until now, i.e. that “information-heavy” languages, those that pack more information about tense, gender, and speaker into smaller units, for example, move slowly to make up for their density of information, whereas information-light languages (eg. Italian) can gallop along at a much faster pace. Pellegrino concludes that each human language provides its speakers with a communication system that fulfills their needs for transmitting information to their peers.

What does the study tell us about human limitations?

The data from the study comes only from speech production, but the results, say the authors, implicitly also address speech perception and processing, as these evolve together during language acquisition, use, and change. What does the information rate of 39.15 bit per second tell us? In comparison, the world’s first computer modem (which came out in 1959), says  had a transfer rate of 110 bits per second, and the average home internet connection today has a transfer rate of 100 megabits per second (or 100 million bits). Pellegrino and his colleagues suspect that this has to do with limits imposed by our fragile biology– how much information our brains can take in — or produce, at any one time. A study by researchers at the Universities of Philadelphia (US), and Cambridge (UK), suggests that instead of being limited by how quickly we can process information by listening, we are likely to be limited by how quickly we can gather our thoughts. Bart de Boer, an evolutionary linguist at the Free University of Brussels, Belgium, says that the average person can listen to audio recordings sped up to about 120% and still have no problems with comprehension, so that the bottleneck may really be in putting the ideas together.