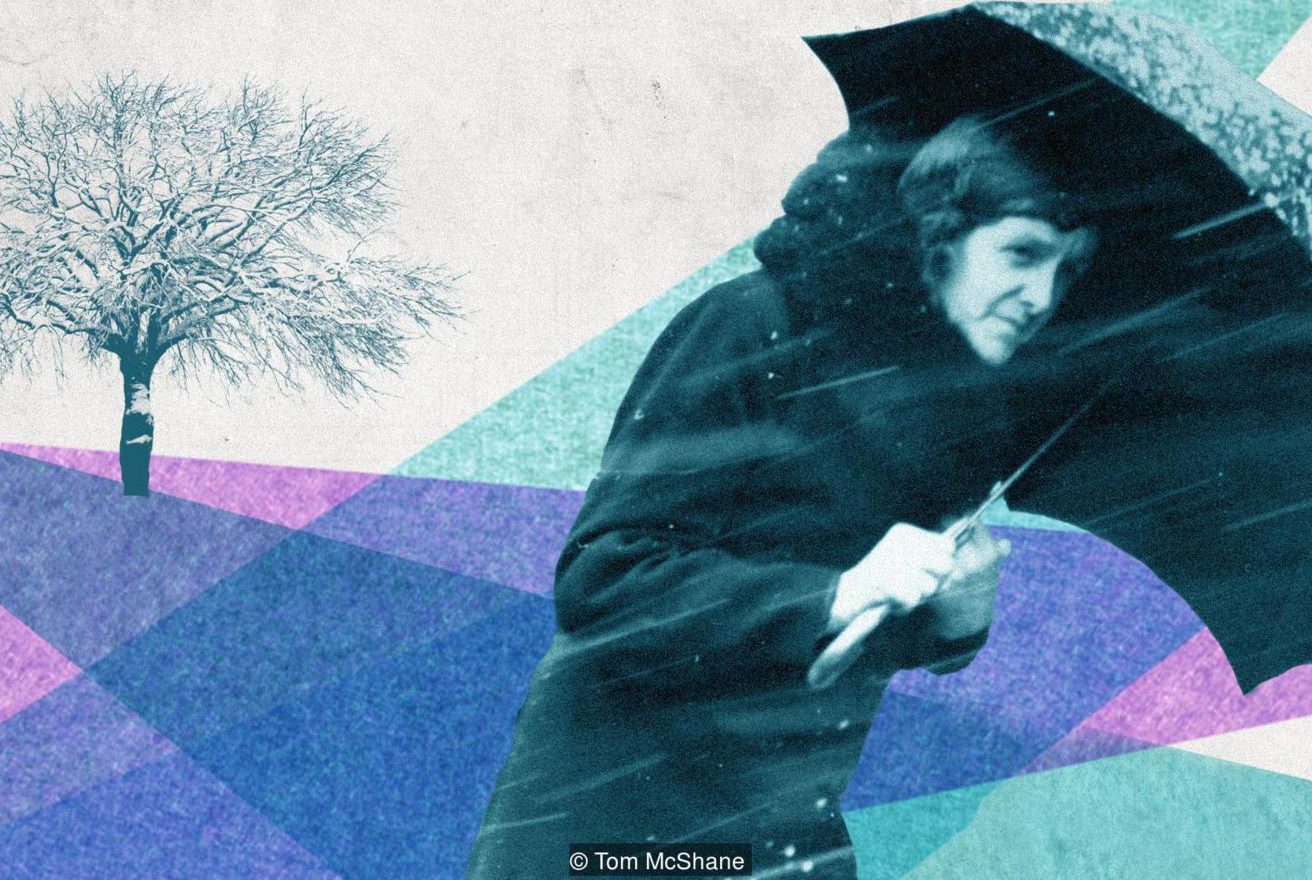 Self defined “word geek” Paul Anthony Jones has put together a delightful compendium of forgotten English words, one for each day of the year, in his book “The cabinet of Linguistic Curiosities”. Notable examples include “beard-second” (measure of time, calculated how long a beard grows in one second – 5 nanometres), “hunch-weather” (weather so cold as to make you hunch your shoulders), “stirrup-cup” (last drink before leaving), “scurryfunge” (hastily tidying the house when you see somebody coming to your door), “frowst” (extra time spent in bed on a Sunday), and “shivviness”, (the uncomfortable feeling of wearing new underwear). Jones is a British author and writer. He is very popular on Twitter where he blogs about language as @HaggardHawkes (41.000 followers). Jones says he has been obsessed with language ever since he was a kid and has made it his mission to rescue unused English expressions from extinction. He spends his days ploughing through “obscure” English dictionaries, slang dictionaries and dialect dictionaries, which he describes as “goldmines of language”. More of his extraordinary finds at: http://www.bbc.com/culture/story/20171122-twenty-six-words-we-dont-want-to-lose?ocid=ww.social.link.twitter