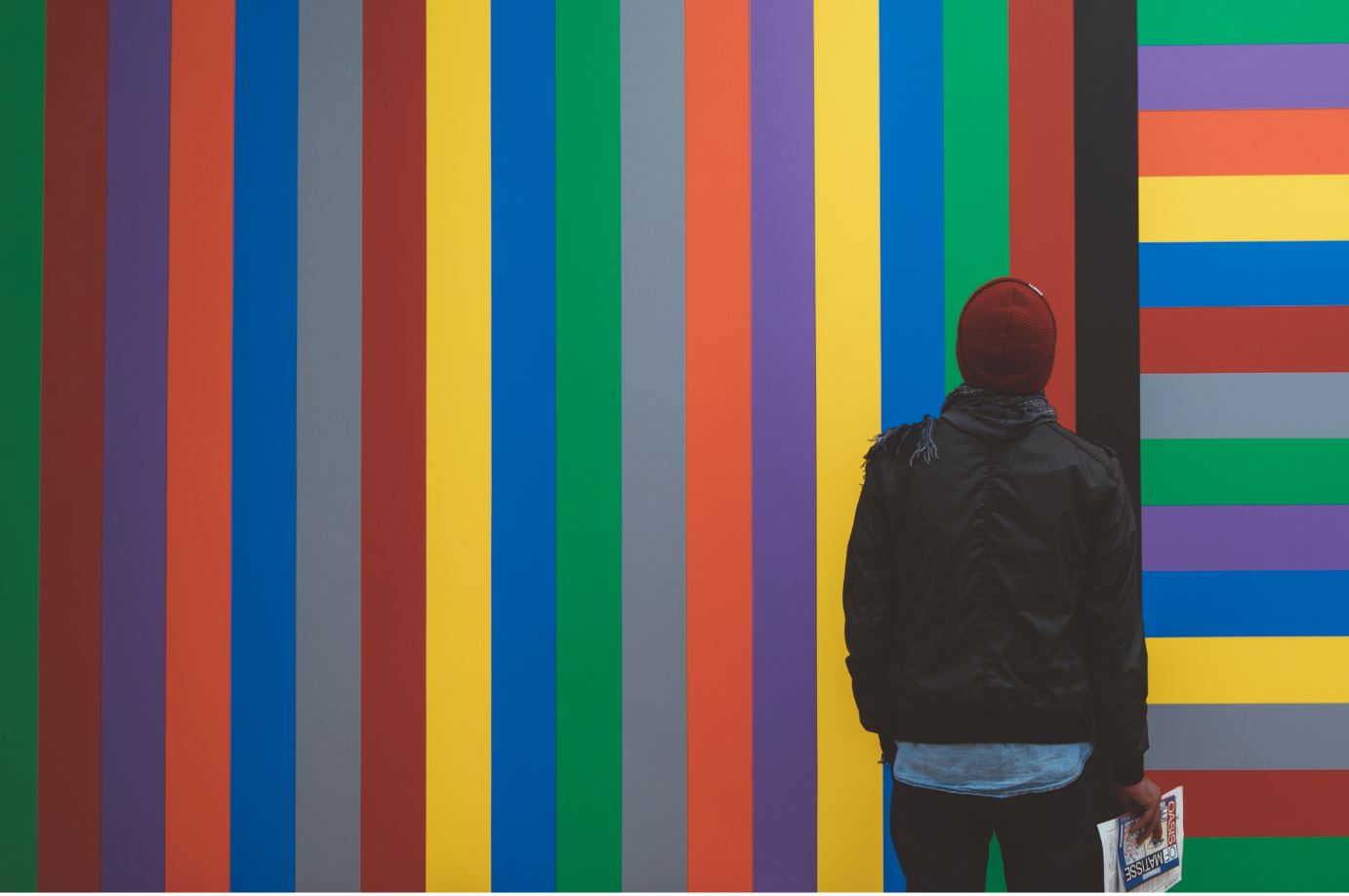 Recent research by Ted Gibson, Professor of Cognitive Science at the MIT, and Bevil R. Conway, Investigator at the National Eye Institute’s Sensation, Cognition, Action Unit, NIH, aimed to understand why cultures vary so much in their color word usage. People with standard vision can see millions of colors, but human language categorizes only a few. In an industrialized culture, e.g. American English, it is eleven  (black, white, red, green, yellow, blue, brown, orange, pink, purple and gray), but non-industrialized cultures typically have far fewer words for colors. Papua-New Guinea’s Berinmo, for example, has only five words that everyone knows and the Bolivian Amazonian language Tsimane’ only three (black, white and red). How does industrialization affect colour categorization?

The hypothesis put forward by Gibson and Conway is that color words are developed for efficient communication. In other words, we introduce words into a language when there is something that we want to talk about. They tested this hypothesis by asking participants in an experiment to name a color chip from a set of 80 chips, selected from the Munsell colour space (see photo below). In English, it turned out that people could convey the “warm” colors – reds, oranges and yellows – more efficiently, i.e. with fewer guesses, than the “cool colors” – blues and greens. They found that this generalization was true in every language in the entire World Color Survey (110 languages) and in three more that they did detailed experiments on: English, Spanish and Tsimane’.

This finding also explains why more colour terms come into a language with industrialization. With increases in technology come improved ways of purifying pigments and making new ones, as well as new color displays. Industrialization, which creates objects distinguishable solely based on color (e.g. a new IPhone in different nuances of pink), increases color “usefulness”.