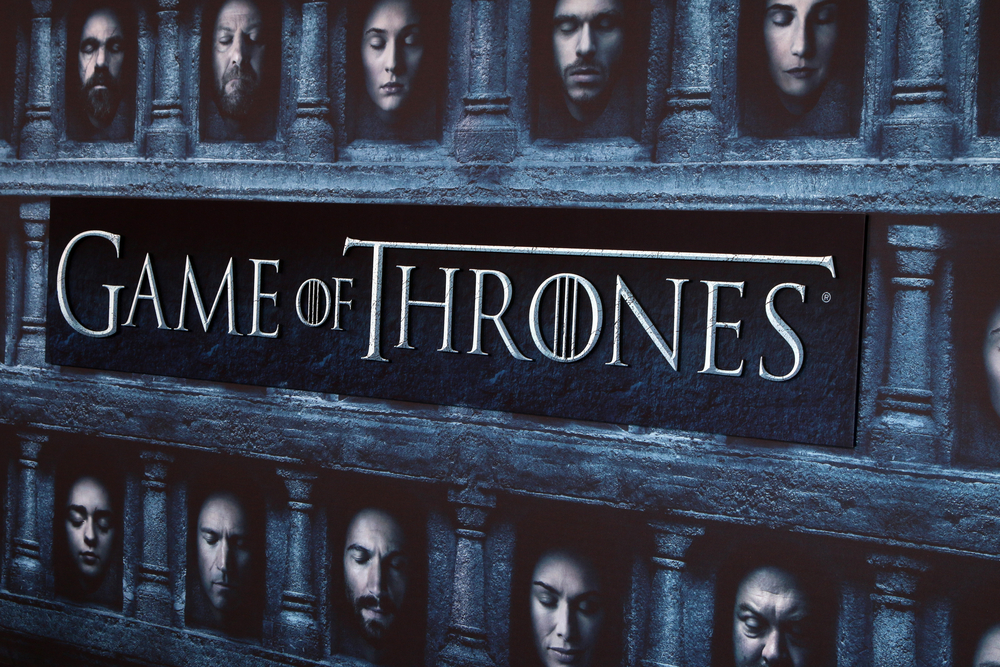 Scientific research on constructed languages suggests that, in language learning, the human mind may be structured in advance of experience

A recent article by David Adger, Professor of Linguistics at Queen Mary University of London, for the BBC’s “Science Focus” magazine, addresses the age-old controversy among linguists about whether human minds are set up to learn language in a particular way, or whether we learn languages just because we are highly intelligent creatures. (1) Constructed languages (“conlangs”) have been used scientifically to probe this question and the results suggest that there is indeed something special about language-learning. Tolkien’s Elvish, Dothraki and High Valerian, from “Game of Thrones” and Klingon from “Star Trek” are some of the best known examples of such languages.

In his article Adger quotes, inter alia, research conducted by linguists Iga Nowak and Giosuè Baggio, respectively from Glasgow and Trondheim, which, he says, has added to evidence that children may come to language learning with unconscious expectations about what the system they are learning should be like. The two researchers taught different groups of children constructed languages. In some of these, grammatical words–which in “real” languages are short and frequent and don’t have fixed positions in a sentence–had fixed positions (2). In others, the positions were freer, mimicking what happens in real languages. Nowak and Baggio reasoned that, if children came with an unconscious expectation about how grammatical words worked they should find it harder to learn constructed languages where these words had fixed positions. The experiments turned out as expected. The children were not capable of learning the artificial languages where the short frequent words appeared in fixed positions, but they were good at learning the other kinds of languages. Their results are consistent with the idea that a system with grammatical words in fixed positions in sentences is not a natural language, as far as children are concerned. Nowak and Baggio ran the same experiment with adults. Their idea here was that adults would be able to use other strategies and should be good even with languages which put short frequent words in particular positions these results also turned out as expected.

David Adger himself has developed several languages: “Quya” for a friend who was writing a series of epic fantasy novels, while he was still at university, “Warig” for the TV series version of Beowulf, the Old English epic, and, more recently, “Nápìjó”, together with linguists Alexander Martin and Klaus Abels. He has also conducted classes on “Constructing a Language”. (3)

1) “What artificial languages can tell us about ourselves”, BBC Science Focus magazine, 16 October 2019: https://bit.ly/31Y4Bql

2) Grammatical words have as their function to indicate grammatical relationships and include articles, pronouns, and conjunctions (like the, be, and, of, a). They tend to be short and frequent. Lexical words have as their function to convey the essence of what you’re talking about and include nouns, verbs, and adjectives (like alligator, intelligent, enthral, dance).

“What Invented Languages Can Tell Us About Human Language”, David Adger’s blog: https://bit.ly/2PzubzG