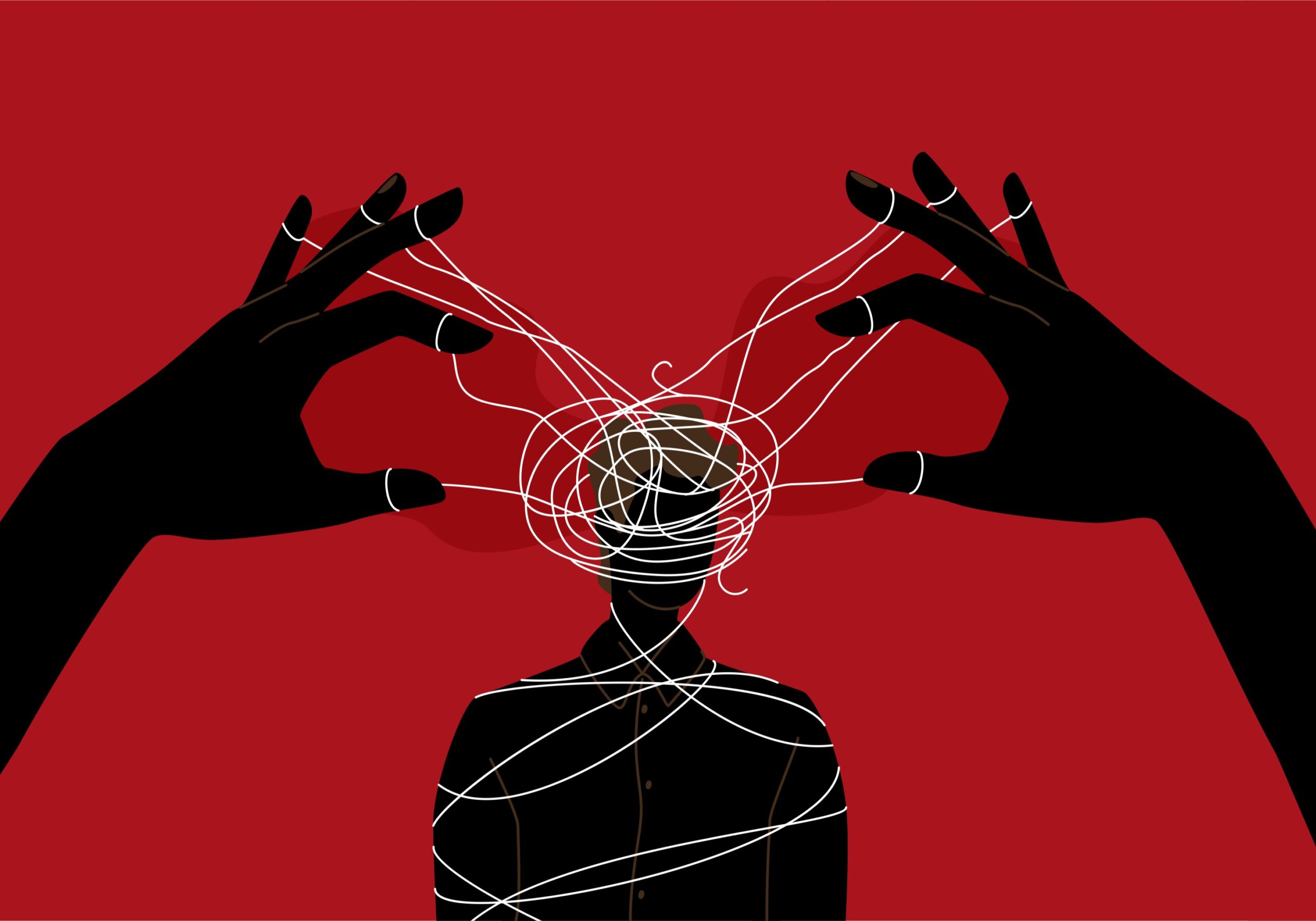 “Permacrisis”, “gaslighting”, “goblin mode” and “shortage” are some of the Words of the Year 2022

It’s that time of the year again when dictionaries announce their selection of top trending words. “Words of the Year” (WotY) are supported by usage statistics and tend to reflect societal attitudes and concerns. The tradition dates back to 1971, with the German Wort des Jahres, and the American Dialect Society’s WotY is the oldest English-language version (1998). Hardly surprisingly, the choices for the 2022 WotY are closely related to preoccupations about current world events, and their consequences.

Alex Beecroft, head of Collins Learning, says that permacrisis, which was chosen as the Collins Dictionary’s 2022 WotY, reflects the “ongoing state of uncertainty and worry”, after “living through upheaval caused by Brexit, the pandemic, severe weather, the war in Ukraine, political instability, the energy squeeze and the cost-of-living crisis”. It “sums up just how truly awful 2022 has been for so many people”, he concludes. The Collins Dictionary’s list was compiled by monitoring the eight billion-word Collins Corpus database of words, plus a range of media sources, including social media. The word permacrisis was first noted as a word in academic contexts in the 1970s.

The Merriam-Webster’s WotY for 2022 is gaslighting, which is defined as the psychological manipulation of a person. The term encapsulates some of the other common terms associated with misinformation, e.g. “deepfakes” and “fake news” among them, says the Merriam-Webster. Online searches for gaslighting increased by 1,740% during 2022. The term “gaslighting” can be traced back to a 1938 thriller play, set in the Victorian era, written by the British novelist and playwright Patrick Hamilton (see photo below). The protagonist of the play attempts to trick his wife into thinking she’s losing her mind by assuring her she is imagining that the gas light in the house is dimming. The term gaslighting was later used by mental health practitioners to clinically describe a form of prolonged coercive control in abusive relationships.

The Oxford Dictionary took a very unusual step this year by allowing the public to vote for the 2022 WotY, among three options shortlisted by lexicographers. Goblin mode beat metaverse and #IStandWith, picking up 93% of more than 340,000 votes cast. Goblin mode, reportedly first used on Twitter in 2009, refers to the rejection of societal expectations and the act of living in an unkempt, slovenly manner without concern for one’s self-image. Casper Grathwohl, the Oxford Languages president, said: “Given the year we’ve just experienced, goblin mode resonates with all of us who are feeling a little overwhelmed at this point”. The popularity of the term has been demonstrated by the rise of platforms like BeReal, where users share images of their unedited selves.

The Department of Applied Linguistics at the Zurich University of Applied Sciences ZHAW in Winterthur has been responsible for the WotY since 2017 (2019 for Romansch). It analyses the Swiss discourse database Korpus Swiss-AL and determines for each language the words that were used more frequently or significantly differently in 2021 than in previous years. Strommangellage (energy shortage), boycotter (to boycott), penuria (shortage) and mancanza (shortage) are the WotY for 2022 in Switzerland’s four national languages, again reflecting the public’s concerns and preoccupations with the consequences of the war situation.

The Cambridge Dictionary has revealed its word of the year for 2022 as homer, saying that it was inspired by the global word game sensation, Wordle. The word “homer” was searched for nearly 75,000 times during the first week of May 2022, when it was an answer in the word game Wordle. In the context of the game, ”homer” does not refer to the Greek poet and author, or a character from Simpson, but refers to an informal American English word for a “home run” in baseball. Searches for Wordle’s five-letter words on the Cambridge Dictionary website squeezed out other high-interest words that reflected current affairs. These included “oligarch”, likely triggered by new international sanctions and geopolitical shifts amid Vladimir Putin’s war in Ukraine.

“Believe it – Merriam-Webster’s word of the year is ‘gaslighting’”

“Gaslighting is word of the year, says Merriam-Webster dictionary”

‘Sums up 2022’: Permacrisis chosen as Collins word of the year”