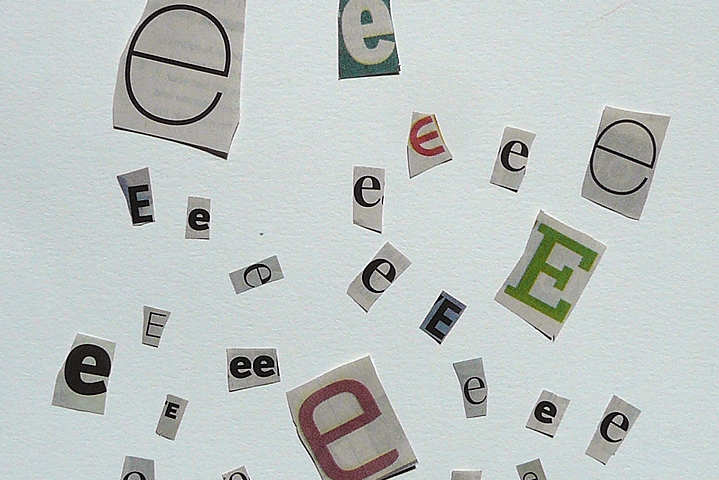 Literary acrobatics: a 300 page novel without a single “E” in it

French author Georges Perec imposed upon himself this amazing linguistic and intellectual challenge when writing La Disparition, published in 1969. The novel is written in “lipogrammatic” style; a “lipogram” is a literary work in which one compels oneself strictly to exclude one or several letters of the alphabet, usually a common vowel, and frequently “E”. The first lipograms date back to the VI century BC and the word comes from the Greek leipográmmatos, “leaving out a letter”. The missing “E” is actually part of the plot of the novel, which follows a group of individuals looking for a missing companion, very cleverly called “Anton Vowl”.

In addition to English (“The void”), the book has been translated into several other languages, including Japanese, Turkish and Catalan. All translators have imposed upon themselves the same or similar literary constraint, avoiding the most commonly used letter of the alphabet. The Spanish version contains no “A”, which is the second most commonly used letter in the Spanish language (first being E), while the Russian version contains no “O”.

Other radical experiments in literary form in Perec’s work include the novel Les Revenentes (1972), where E is the only vowel used. Perec also wrote a number of “heterogrammatic” poems in which each line was an anagram of every other line. His best known work, Life A User’s Manual (1978) also follows formal rules which are “not apparent in a casual reading, but constrain and order every aspect of the novel’s structure”.

Georges Perec was born in Paris in 1936 from Polish-Jewish immigrant parents. His father was enlisted in the French army and was killed during World War II; his mother was arrested in 1943 and deported to Auschwitz and never returned (Perec never managed to find out whether she died during the journey or at the camp). It has been suggested that “The void” is “a parable of survival” of a “Holocaust orphan trying to make sense out of absence”.

Listen to the author himself speak of lipograms at: http://www.ina.fr/video/I09345611

More about Oulipo at http://oulipo.net/