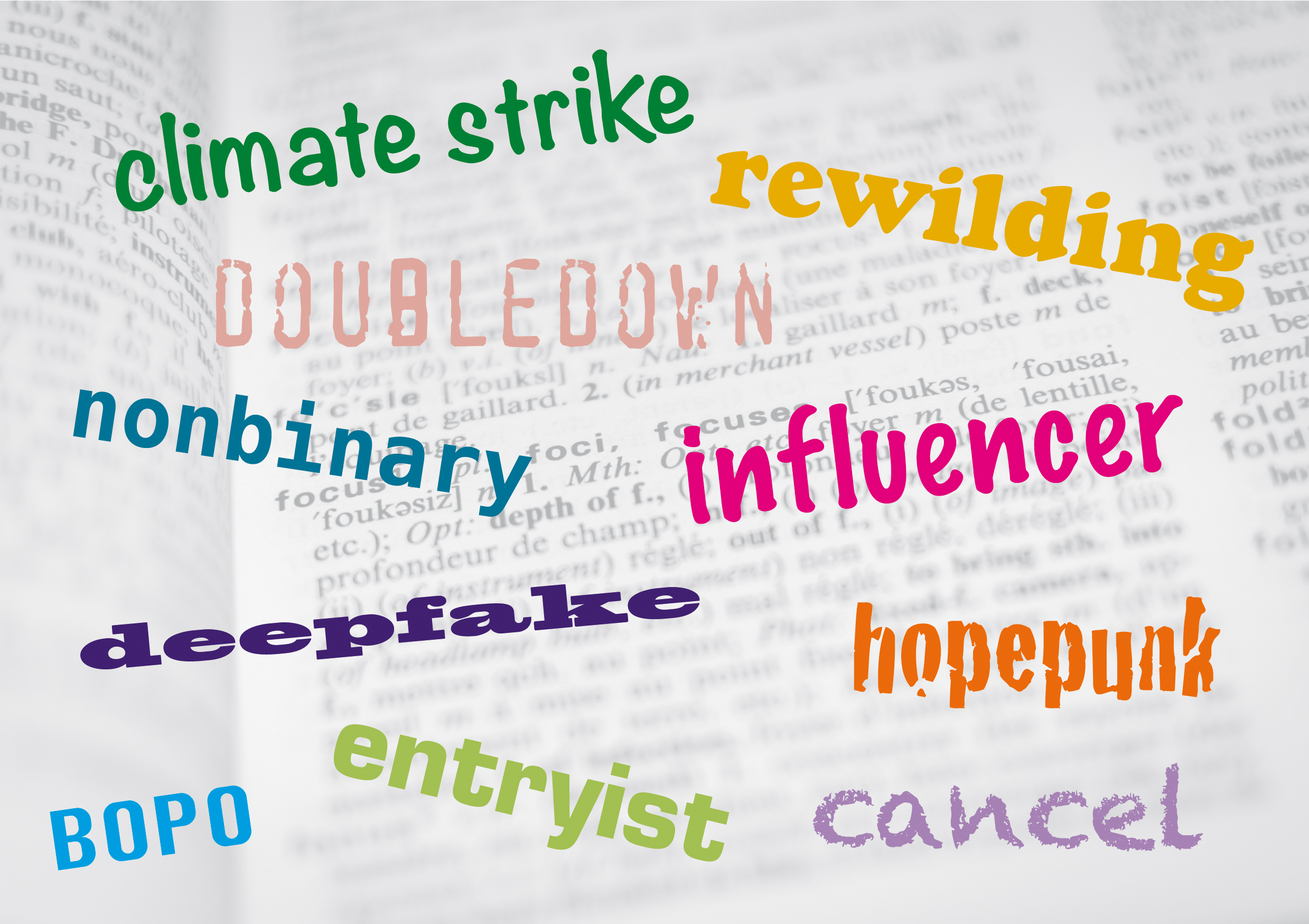 The Collins Dictionary has just announced its 2019 “Word of the Year” (WotY) and it is “climate strike”. The term was first registered in 2015 during the UN Climate Change Conference in Paris, when the first event of its kind took place. But the movement only took off in late 2018 thanks to Swedish student and activist Greta Thunberg. The Collins Dictionary lexicographers monitor each year a word corpus of 9.5 bn words and make a list of the top ten new and/or notable terms. They noticed  a hundredfold increase in the use of “climate strike” this year, the largest of any other word on their list. The Oxford, Cambridge, Merriam-Webster and Macquarie dictionaries all choose their own WotY, as well as the Australian National Dictionary Centre and the Global Language Monitor. The American Dialect Society’s WotY is the oldest English-language version, and the only one that is announced after the end of the calendar year. A number of countries around the world also have their own WotY.

WotY are supported by usage statistics and tend to reflect current attitudes and concerns. The Guardian notes that there may be a trend towards new, environment-related terms. It is the second year in a row that an environmental term has been picked as WotY, after “single-use” in 2018, referred to plastic. This year, in addition to the winning word  “climate strike” there was one other climate-related contender, “rewilding”, i.e. the practice of returning areas of land to a wild state, including the reintroduction of animal species that are no longer naturally found there. What about other dictionaries or countries? The Cambridge Dictionary 2019 WotY, announced earlier in the year, is “upcycling”, defined as the activity of making new furniture, objects, etc. out of old or used things or waste material. Other words on their shortlist all reflect the same concern with the effects of climate change: “carbon sink”, an area of forest that is large enough to absorb large amounts of carbon dioxide from the earth’s atmosphere and therefore to reduce the effect of global warming; “compostable”, something that can be used as compost when it decays, and “preservation”, the act of preventing something from being damaged. In Germany the last WotY (2018) was “heisszeit”, defined as “hot time/heat age”, or “hothouse Earth”, a clear reference to the 2018 European heat wave and to climate change. “Single-use” was also the 2018 People’s Choice for the Macquarie Dictionary (Australian English). It will be interesting to see if the Oxford and Merriam-Wesbter choices confirm the trend.

Other words which contended for the 2019 Collins WotY relate to new technologies (“deepfake”), the promotion of lifestyle choices and commercial goods via social media (“influencer”), movements to promote self acceptance (“BoPo”, which stands for “body-positive”, a movement which encourages people to be proud of the appearance of their bodies, or any aspect of this, especially size) and to promote respect for personal gender choices (“nonbinary”).

In general, words selected over the last six years have been increasingly political, notes Helen Newstead, Collins’ language content consultant, quoted in The Guardian. Where words such as “geek”, “photobomb” and “binge-watching” were once defining new vocabulary, she says, more recent selections include “Brexit” and “fake news”. Newstead says “it seems an age since we had more light-hearted WotY … the politically charged atmosphere of recent years is clearly driving our language, bringing new words to the fore and giving new meanings and nuance to older ones,” she added. Indeed, when you think that the 2015 WotY for the Oxford Dictionary was the emoji “Face With Tears of Joy” 😂!

Here are some (perhaps) lesser known and curious facts about WotY:

In Germany, an Unwort des Jahres (Un-word of the Year or No-no Word of the Year) has been nominated since 1991, for a word or phrase in public speech deemed insulting or socially inappropriate (such as “Überfremdung”, “over-foreignization”, referring to an excess of immigration). There is even an Un-word of the Century, it is “Menschenmaterial”: with this word, a human is considered a mere object. Similar selections are made each year since 1999 in Austria, 2002 in Liechtenstein, and 2003 in Switzerland.

In Japan, the Kanji of the Year has been selected since 1995. Kanji are adopted Chinese characters in Japanese language. Japan also runs an annual WY contest called “U-Can New and Trendy Word Grand Prix.” In 2011, following the Fukushima nuclear power plant disaster, the (frustratingly) enigmatic phrase used by Japanese officials before the explosion concerning a possibility of meltdown (“the possibility of recriticality is not zero”) (Sairinkai no kanōsei zero de wa nai) – became WotY.

In the US the American Society of Dialects has special categories for, inter alia:

– the Most Unnecessary WotY (recent examples include “manbun”, man’s hair pulled up in a bun, and “baeless”, lacking a romantic partner)

– the Least Likely to Succeed WotY (e.g “sitbit”, a device that rewards sedentary lifestyle – a word play on the Fitbit fitness tracker)
– the Most Productive WotY (e.g. “-shaming”, a type of public humiliation (fat-shaming, pet-shaming and, more recently, plane-shaming).

The Doublespeak Award is an “ironic tribute to public speakers who have perpetuated language that is grossly deceptive, evasive, euphemistic, confusing, or self-centered”, i.e. those who have engaged in doublespeak. It has been issued by the National Council of Teachers of English since 1974.

We particularly enjoyed these WotY related to the use of modern technologies (all are from the Macquarie Dictionary):

– “Phantom vibration syndrome” or “phantom ringing syndrome”: the perception that one’s mobile phone is vibrating or ringing when it is not; “ringxiety” (a portmanteau of ring and anxiety); “fauxcellarm” (“faux” = “fake” + “cellphone” + “alarm”), and “phonetom” (“phone” + “phantom”).

– “Password fatigue”: the feeling experienced by people who are required to remember an excessive number of passwords as part of their daily routine

Wikipedia entry on Word of the Year: https://en.wikipedia.org/wiki/Word_of_the_year