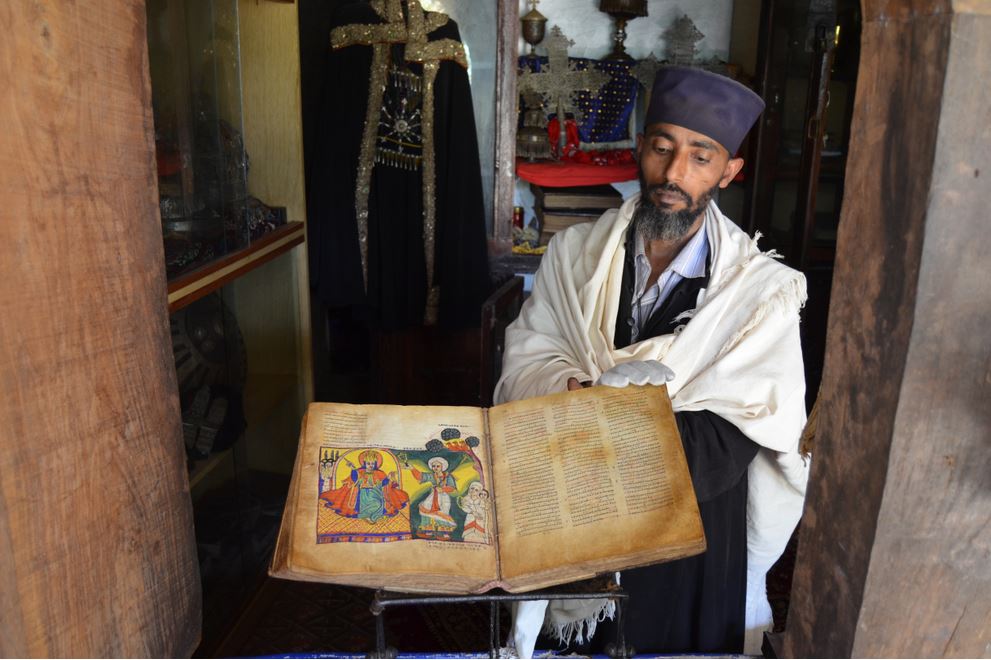 It’s not just languages that are endangered: many alphabets around the world are also at risk

In August 2018, UNESCO proudly announced that 2019 would be its “Year of Indigenous Languages”. Unveiling a website devoted to the project, the organisation warned of the need to “preserve, revitalise and promote indigenous languages around the world”. But while many in past years have focused on the spoken word, how different cultures write is often ignored, says the author of a recent article in BBC Future. This might have something to do with the “artificiality” of alphabets, he adds. Language is innate to all humans but scripts have to be invented and actively learned. This has happened rarely. Even by the middle of the 19th Century, only 10% of adults knew how to write, and there are only about 140 scripts in use today.

The founder of the Endangered Alphabets Project, Tim Brookes, quoted in the article, says maybe writing can feel “less vital to humanity than speaking”. “Linguistics emerged with a very strong brief that said writing is an accidental byproduct of language, and the study of spoken language is really what linguistics is about.” Brookes also heads up the Atlas of Endangered Alphabets, an interactive database of endangered scripts. Sheena Shah, a linguist and specialist in endangered languages at London’s SOAS agrees that “endangered alphabets and scripts just haven’t been brought to people’s attention in the same way as languages.”

Alphabets may say more about a culture than mere language, writes the author, starting with the characters themselves. The harsh downward scratches of a script like Runic bring to life Dark Age Scandinavia: each character was painstakingly carved into rock. Intricate scripts like Chinese could only flourish after the invention of paper. Because they live in the thick forests of the Philippines, users of Hanunuo traditionally inscribed messages into bows of bamboo. An alphabet “can tug readers into the world that created it”. Three delightful examples from a very interesting article, well worth the read (see link below).

Andrea Valentino is a freelance journalist based in New York who writes for a range of publications including the Telegraph, the Independent, and the BBC. Much of his work is focused on language and how it interacts with culture and identity.