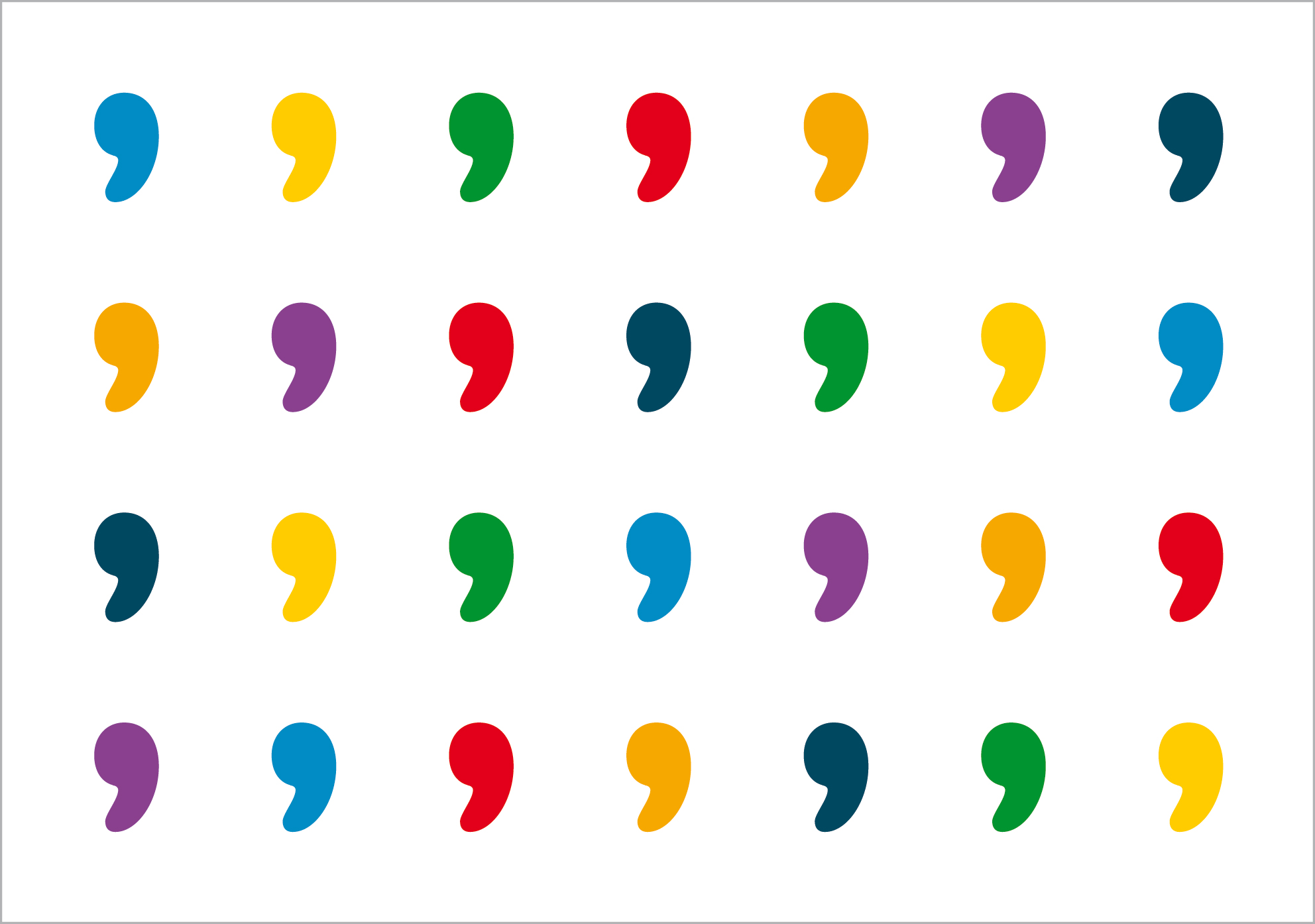 Is the apostrophe doomed to die? As language and norms evolve the future of this punctuation mark looks bleak

Apostrophes are said to date back to the early 16th century and originally served to signal that something had been removed from a word. During the 17th and 18th centuries they began to be used to indicate the genitive (possessive) role of a noun. Language evolves and norms change. A interesting article in BBC Culture, rich in amusing anecdotes, recounts the history of the apostrophe, looks at how it is being (mis)used in current times, and muses over its possible future. (1) Is the apostrophe doomed to die? That is the question, says the author, Hélène Schumacher, and does it really matter anyway, she wonders.

Apostrophes can be tricky, especially if you’ve never been properly taught how to use them. Increasingly companies and brands are leaving them out altogether. The British bookseller Waterstones, the chemist Boots, and the media organisation Reuters are listed as examples of the many brands that have dropped their apostrophe over the years. And apostrophe misuse is a generalised phenomenon. One fierce proponent of the apostrophe is UK journalist John Richards, who founded the “Apostrophe Protection Society” in 2001. Last year, at 96, Richards closed the Society, lamenting the fact that despite his and his supporters’ best efforts, the “ignorance and laziness present in modern times have won!” (2)

Interestingly, even in the best of times, there have been notable examples of authors who were inconsistent in their use of apostrophes: Shakespeare, Jane Austen, Thomas Jefferson and Benjamin Franklin, to name but a few. There was confusion or disagreement about the apostrophe from the very early days of its deployment, says Schumacher, that has not entirely cleared up five centuries later. “The role of this troubling little punctuation mark is still in flux,” reads the Merriam Webster. Laurel MacKenzie, who is Assistant Professor in Linguistics at New York University, is quoted in the article as saying that “writing, spelling and punctuation conventions are always pretty arbitrary” and the apostrophe “is subject to whims of fashion, just like other things in culture and society are.”

“Internet language” is a perfect example of just how arbitrary conventions on writing, spellling and punctuation can be. Social acronyms, abbreviations, emphatic capitals, expressive word lengthening, creative respellings, keysmashing, hashtags, emoji, and unorthodox use of punctuation, are changing the way we communicate online (see also article). And adding accents in foreign loanwords where there is no reason shows how language can be subject to whims of fashion. Latté has no accent in Italian, where the word comes from, and maté has no accent in Spanish and Portuguese. The double-dot crown named umlaut is even being added to English words (Blue Öyster Cult band) and brand names (Söfft shoes) (see our article)

So, should we consider the apostrophe as an “endangered species” that needs protection, as John Richard claims? MacKenzie says she herself started out as a “raving prescriptivist”, who was militant about punctuation rules, but now jokingly flips the question on its head: “would I be sad to see apostrophes disappear? I don’t know. When considering how apostrophe use has changed over time, she concludes, we should bear in mind that “we don’t pronounce words the same way we did in Chaucer’s time, we don’t make verbs the same way we did in Shakespeare’s time.” “The evolution of language is] nothing that we can try to stop, it’s inevitable.”