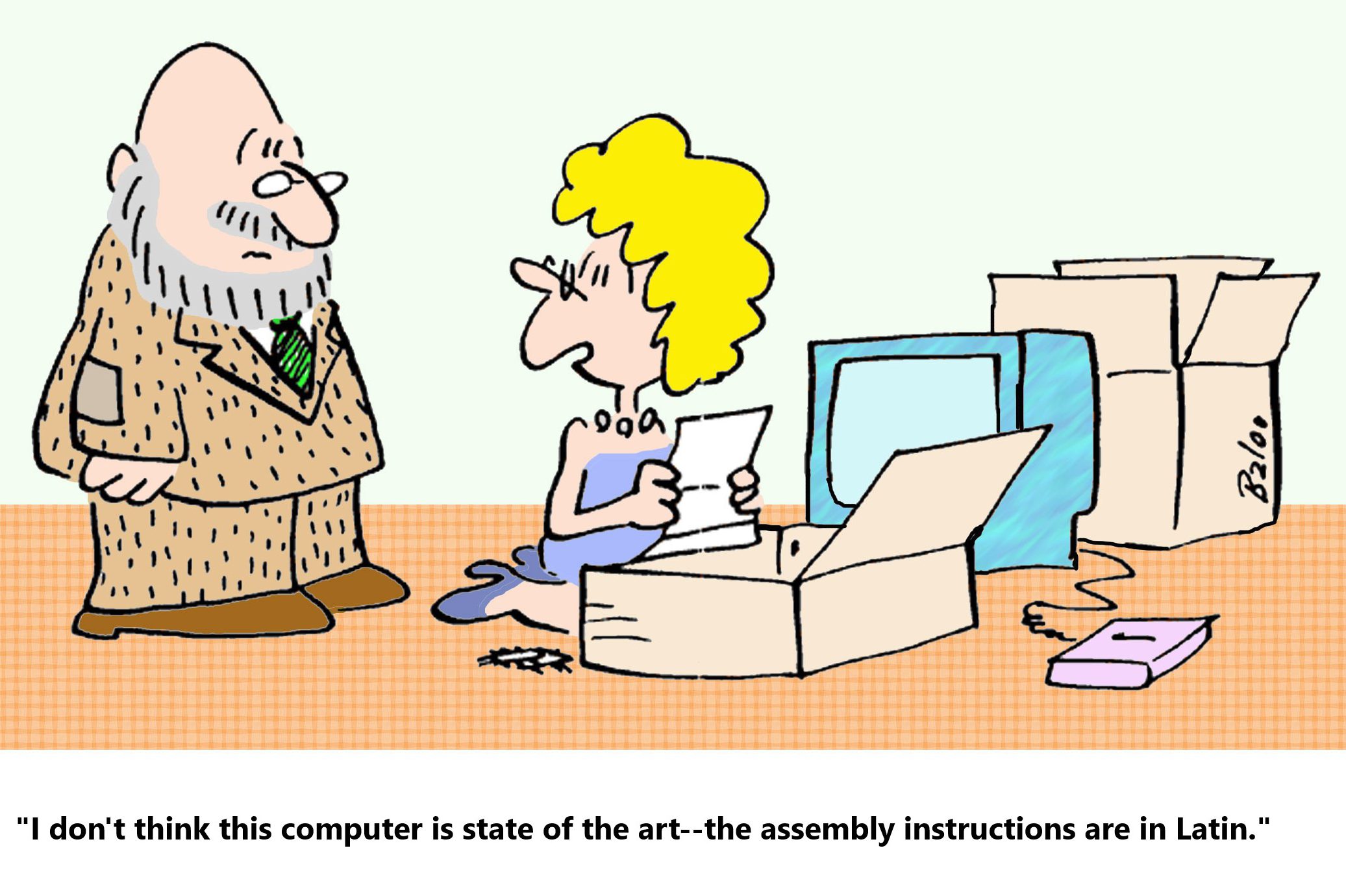 We live in an age in which we communicate with “hashtags, broken sentences and fragments of ideas” and where opinion and debate are reduced to “liking and disliking, binary options rather than articulate responses”. The author of the recent Financial Times (FT) article deplores that the social media mindset is also seeping into civil discourse and that if this trend continues social media may become the predominant forum for public debate. “For centuries, Latin was at the core of western education precisely because it trains you to assess information critically, articulate ideas and convey them eloquently”. There is much to be said about taking a closer look at the Roman art of rhetoric, i.e. political discourse through rational argumentation. He suggests picking up Caesar or Tacitus or Martial. “Most of us will not have time to become fluent in Latin, but even in translation, the language offers benefits. You will be surprised how much they speak to today’s concerns and persuade with their logic and eloquence.”