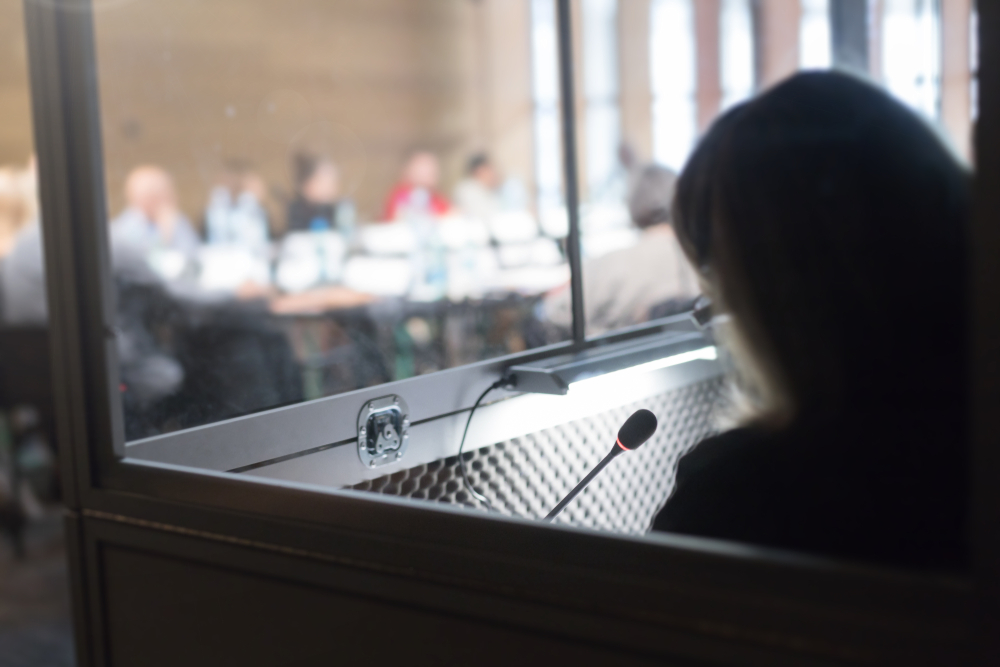 Interpreters and translators on strike in the Netherlands: time to think about how to protect the profession

At least 1500 interpreters and translators in the Netherlands are on strike as of the 13th of January and refuse to take work from the judiciary, police and immigration service. They are striking against government budget cuts, which they believe come at the expense of quality. A total of 2600 people in the Netherlands are registered in the national register of interpreters and translators. The government is the largest client for translators/interpreters and delays are expected in particular in court cases and immigration procedures.

The group leading the protest hopes the strike will lead to an increase in rates, but that is not the main reason. According to Ani Getcheva, their spokesperson, “the biggest problem is that the Minister has decided to open the register, also for people with a lower language proficiency. Those people are not even trained in specific interpreting skills. The fact that you speak the language does not mean that you can also interpret. By opening up the register, people are brought in at the same rates. We fear that the highly qualified will then withdraw.” A well known problem that we have expressed serious concerns about, see our articles:

“Anyone who speaks more than one language can declare himself or herself a translator: a harsh reality”, at https://bit.ly/2u0xw1P

“International Translation Day celebrates the key role of translators in connecting the world. Time now to give the profession a legal protection”, at https://bit.ly/2u8r2he