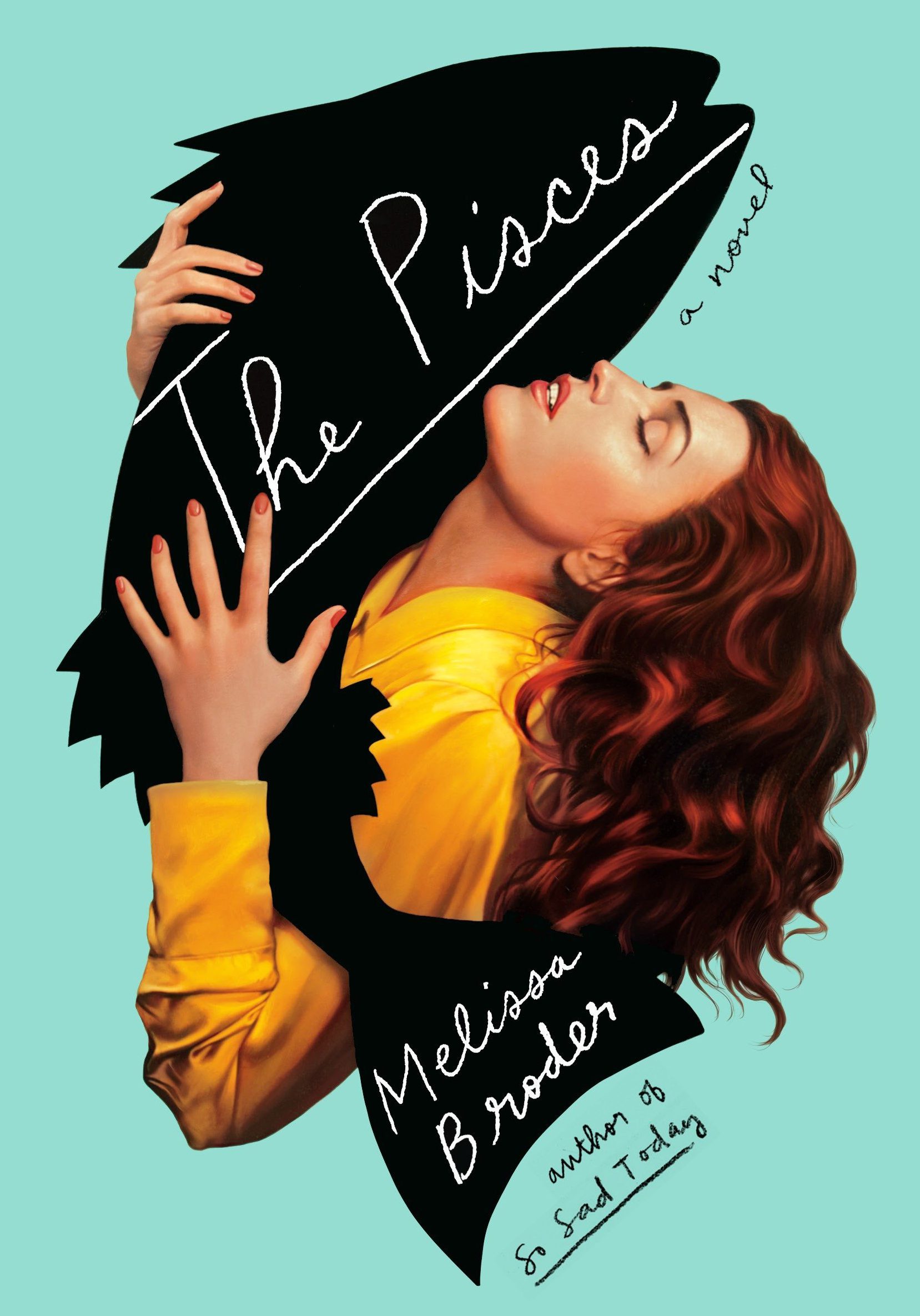 Internet writing: behind the apparent carelessness is a subtly tuned awareness of the full spectrum of the language

Towards the end of the last decade, a distinctive minimalist style emerged among the users of the micro-blogging site Tumblr: capitals were mostly dispensed with, other than for emphasis, punctuation became notable by its absence; hashtags were used mostly for irony. A new literary genre was in the making – “internet writing” – says Richard Godwin in a recent article for The Guardian. (1) Fears that formal language is about to undergo some radical shift are misplaced, he adds. Whatever concerns one may have about what the internet is doing to our collective mental health must be set against “the poetry that it has simultaneously unleashed”, i.e. the sheer range of textual innovation and expression that you one can find in “text spk”, the way three dots, or a question without a question mark, or how “idk lol” can become loaded with new meaning. This is not just “a crude mishmash of emojis and acronyms”, he says, quoting socio-linguist and author Gretchen McCullogh: “internet writing is a distinct genre with its own goals, and to accomplish those goals successfully requires subtly tuned awareness of the full spectrum of the language”. (2) As McCulloch demonstrates in her book, he adds, most of the innovations in internet English mimic features that come naturally in informal speech – emoji represent gestures; upper and lower cases represent tones; punctuation represents emphasis. The generation who have come of age on the internet (“full internet people”, as she calls them) is perfectly capable of writing in full sentences when the situation demands.

Some of the most interesting authors of this new genre, quoted by Godwin, include Melissa Broder, (@sosadtoday), who wrote her novel, The Pisces, on her iPhone, dictating to Siri while driving around, which gives it a stream-of-consciousness feel, says Godwin. She has also written the poetry collection Last Sext and the essay collection So Sad Today. Her popular Twitter feed is also titled So Sad Today. And Darcie Wilder (@333333333433333), whose debut novel Literally Show Me a Healthy Person has been compared by one reviewer to Portuguese author Fernando Pessoa’s work. Godwin says reading Wilder is like scrolling through a Tumblr feed, “only the broken pieces do eventually form a whole”. He quotes Wilder as saying that her sentences without end are an attempt to express “a brain that hadn’t healed yet” and the gaps between the entries aim to convey what children feel when they are traumatised and freeze for a few seconds. “That’s what I wanted to convey, that feeling of shock. I don’t think it would be so possible with regular punctuation”.