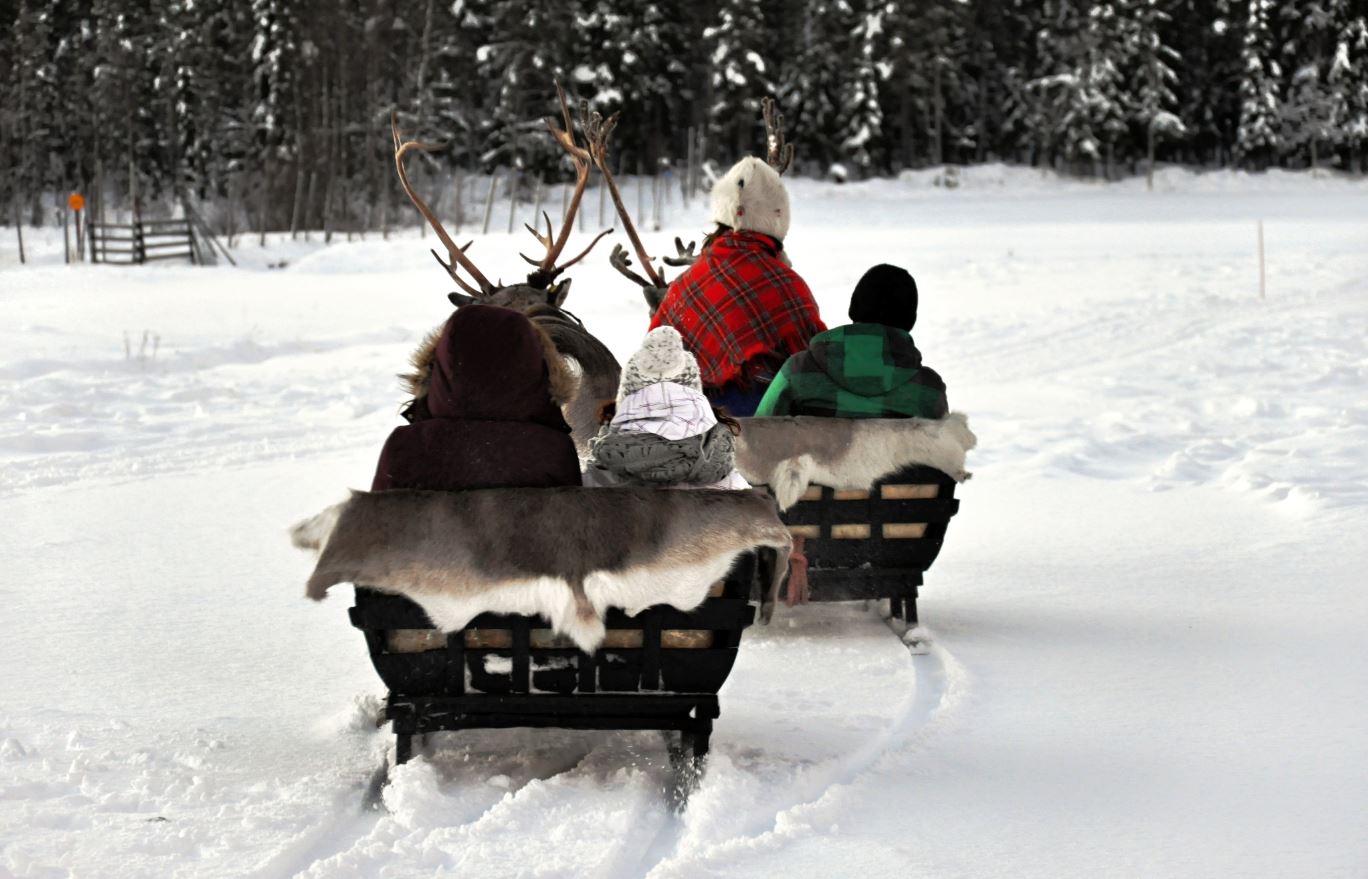 How rap and Frozen2 are helping revive the endangered Sami languages

35-year old rapper Mikkâl Antti Morottaj,  aka Amoc, is quite a celebrity in his home country, Finland. He says that through his music he is doing his part in helping to preserve the language and culture of the endangered Inari Sámi language, estimated to have only around 300 speakers, most of whom are over 50. He was inspired by his father, who was an activist and president of the language council, and spoke the language at home with his family. Amoc himself has at various times in his life taught the Inari Sámi language in both elementary and secondary schools. Together with fellow Sami rapper Ailu Valle he has also toured far beyond Sami-speaking areas: in the US, Canada and around Europe. Valle speaks a different language, Northern Sami, with 25,000 speakers, also considered by UNESCO as endangered.

Until the middle of the last century, the indigenous Sami people, who are spread across the northern parts of Norway, Sweden, Finland and Russia, were the object of harsh assimilation policies, also linguistic, by their respective governments. Things have changed in this respect and the Sami languages are now recognized and have official status in all but one of these countries (Russia). Nearly all Sami are bilingual in a Sami language and in the official language of the country in which they live. The Sami languages have some literature and are used in newspapers, but they are little used in education or government; they also lack a uniform orthography or literary language. Thanks to rappers such as Amoc and Valle, music more generally, young speakers in TV programmes, and the Disney blockbuster (Frozen2), the Sami languages are currently living though a “golden age”, says journalist Sam Kingsley, in an article for AFP.

In Finland, since the Sami languages’s official recognition in 1992, the number of young speakers has grown thanks to immersive “language nest” schools and nurseries, a policy copied from New Zealand’s Maori language revival. The children’s programme “Unna Junna” is also a vital resource: each episode covers aspects of Sami life, in all three of Finland’s Sami languages. In December 2019 “Frozen 2” became the first ever Disney film to be dubbed into Northern Sami. It draws heavily on Sami folklore and ways of life, including reindeer herding and other traditions and rituals, and its soundtrack features traditional Sami “yoik” singing. Disney’s producers collaborated with Sami leaders to ensure a respectful representation of their culture.

In past years there have been increasing calls for the preservation of endangered languages and their precious cultural heritage, culminating in the UN’s declaration of 2019 as “International Year of Indigenous languages”. Hundreds of initiatives aimed a maintaining or reviving these languages are being taken by governments, international organisations, NGOs, academics, language advocacy groups and members of civil society worldwide. Here are just a few examples: