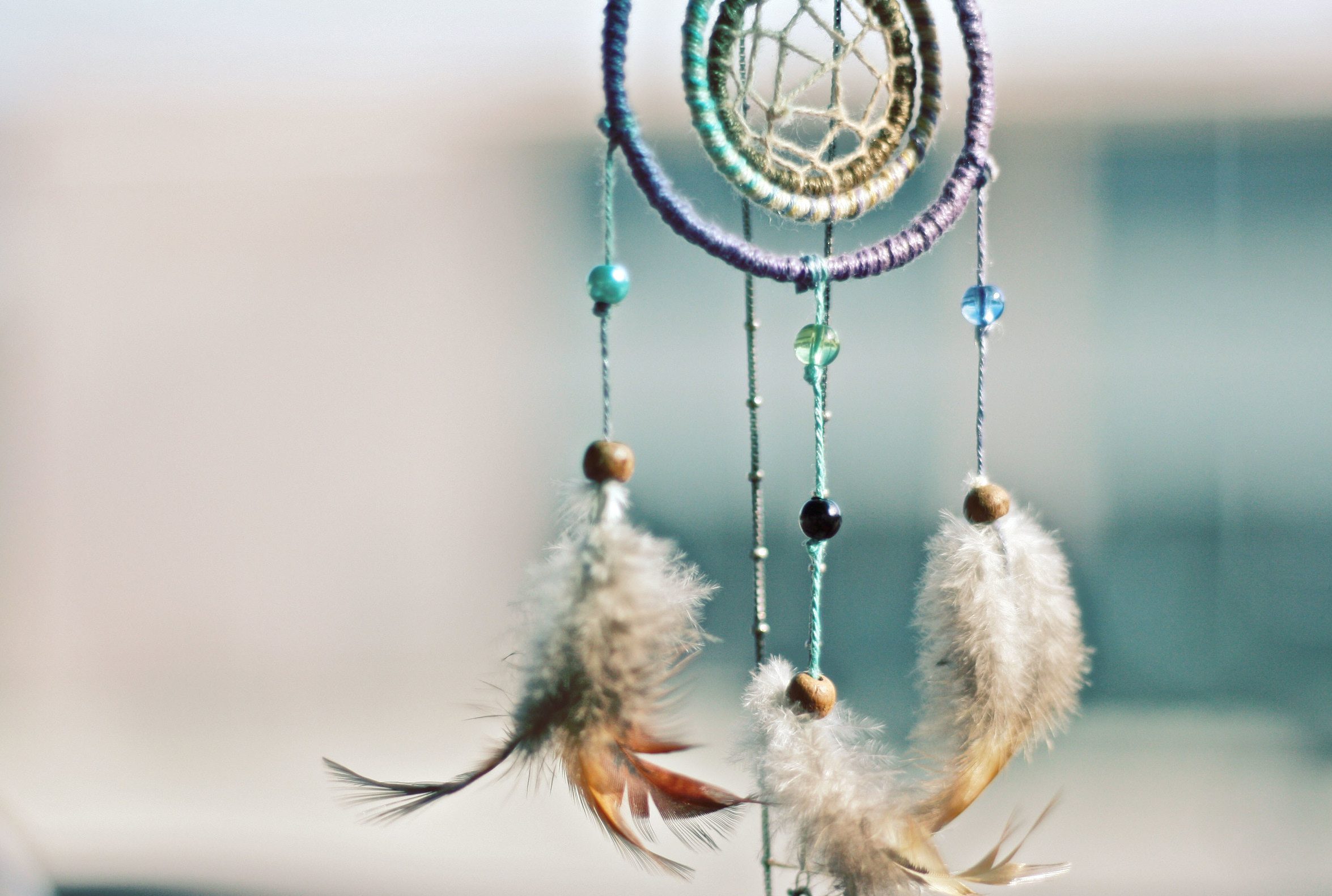 How do you say cell phone in Lakota?

Developing neologisms is how languages survive, according to research by Ryan Denzer-King at the University of Montana, quoted in this article from “The Outline”. “If people are going to continue to use a language, they must be able to say what they want to say,” A language with no word for “cell phone” or ‘computer” is less likely to be used by younger generations than one which innovates.” Thanks to Lakota activisim this indigenous American language is now evolving to adapt to modern times.

Peter Hill is a language activist working for the revitalization of the Lakota language on the Pine Ridge Indian Reservation in southwest South Dakota. According to Hill, many native high schoolers view Lakota as a relic. “It was a language old people used to talk about old-timey things,” he says. “There wasn’t a sense that it fully existed in the modern world.” In 2012 he founded the only full-immersion daycare program on the reservation to revive the language, which, it is estimated, had only about 2000 speakers left as of 2016. At this school everyone, from teachers to students, tries to speak Lakota 100 % of the time. In an attempt “to make sense of modern times and to update the language for the next generation”, five years ago, a council of 15-20 fluent Lakota speakers began meeting each summer in North Dakota to propose new phrases. Hill has catalogued around 3.000 new words. Among the phrases recently proposed: yul’aya wayázaŋsú (cancer seed) for carcinogen; ziŋtkála bubúke (clumsy bird) for puffin; yapȟápȟapi othí, (place where they snack quickly) for delicatessen.

The important thing, Hill says, is that Lakota becomes a language children speak over their smartphones. “We want Lakota to not be just a language they learn about, but something they use in their day to day life,” Hill said. “We don’t ever want to give them a sense the language is insufficient.”