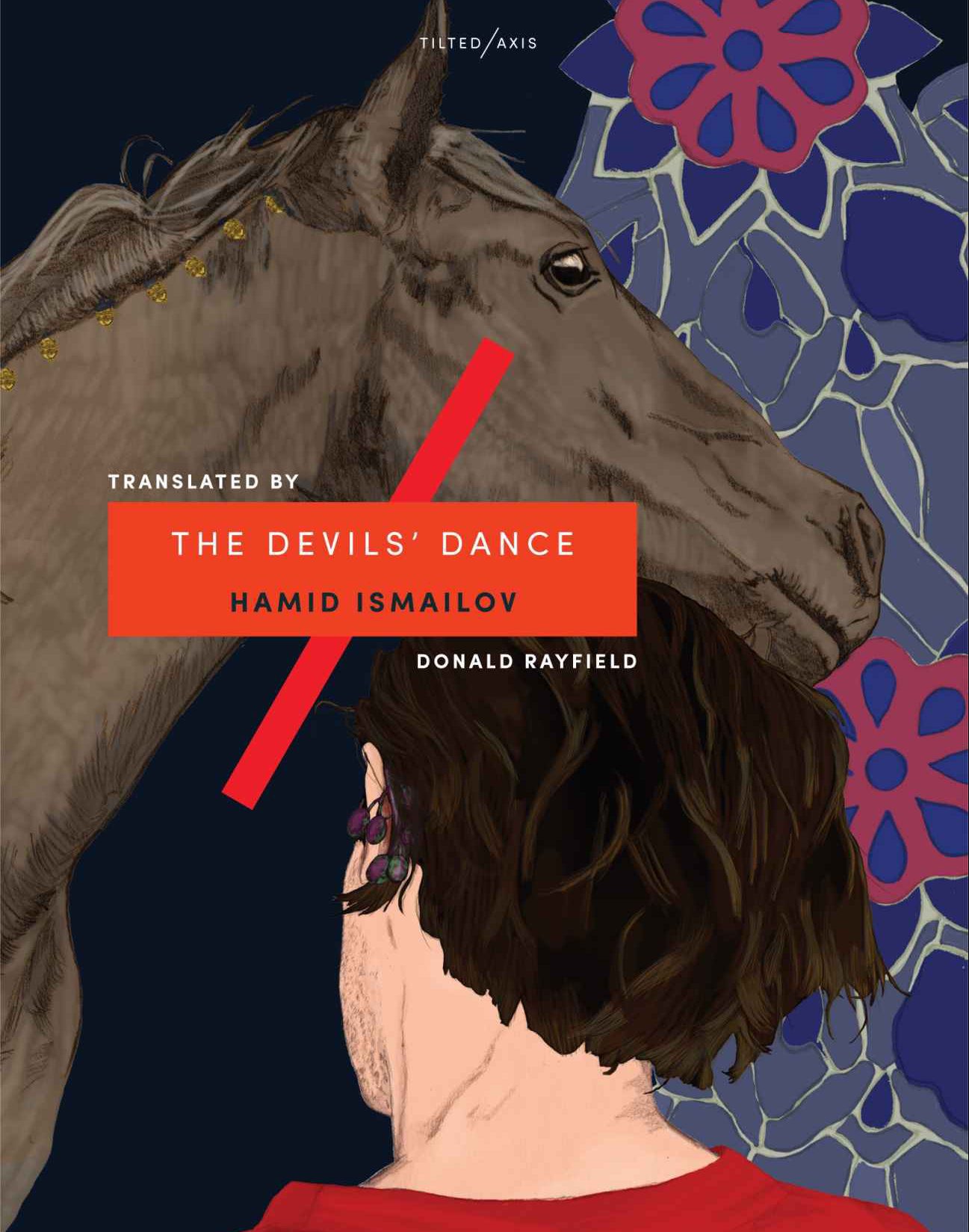 How a banned Uzbek novel went viral thanks to social media

Here is one of many fascinating stories about literary translation and translators, the ups and downs of cross-cultural collaboration, and the recurring dilemma of faithfulness versus accuracy, from a recent article for the Guardian. Uzbek journalist and writer Hamid Ismailov was exiled from his country in 1992. He initially published “The Devils’ Dance”, chapter by chapter, on Facebook. The novel went viral through the “Stans” – the five formerly Soviet countries in central Asia for whom his central character, the real-life early 20th-century writer Abdulla Qodiriy was a hero – and the English version has now won international recognition. Ismailov and translator Donald Rayfield have just been awarded the 2019 EBRD (European Bank for Reconstruction & Development) prize, created in 2017 to recognise the richness and variety of cultures and history in the EBRD region, which goes from the Baltics to central Asia and the Mediterranean countries of Africa. The €20,000 prize is split between author and translator. Yet another prize that recognises the key role of translators, a development we very much welcome… Ismailov was “matched” with his translator, an emeritus professor of Russian and Georgian, by a non profit publisher called Tilted Axis, set up in 2015 with a mission to shake up contemporary international literature and publish the books that might not otherwise make it into English (Ismailov’s is the first novel translated from Uzbek to English). Tilted Axis was set up by translator Deborah Smith, partly with money from her 2016 Man Booker International prize, which like the EBRD is split equally between  author and translator. Smith says she is trying to find different ways to spread the “translation gospel”: publishing, teaching, mentoring. And writing about all aspects of translation: the flow between languages, the discourse around it, all the people who make it happen.