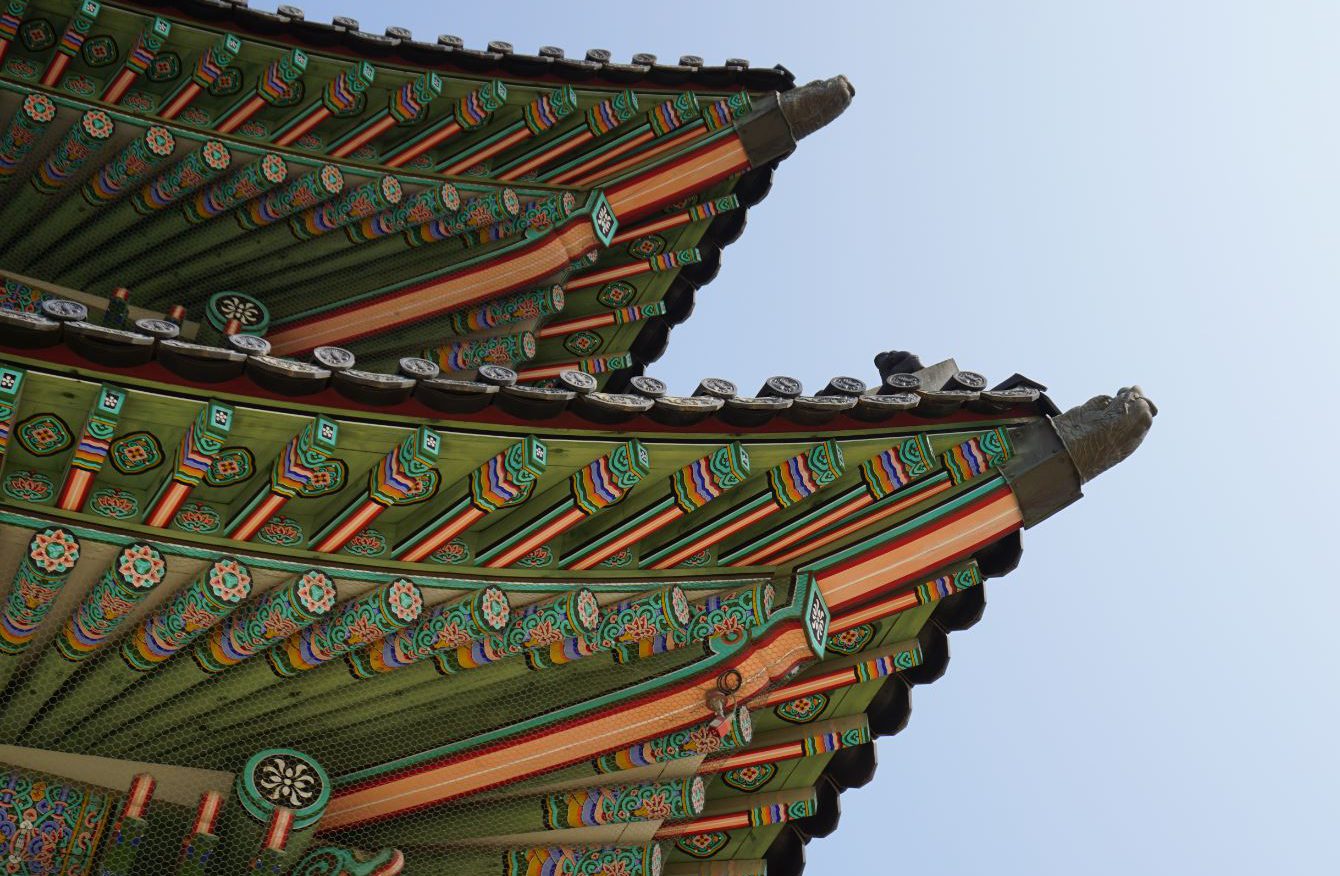 Fun with languages: “Italy Towels” are a popular item in Korea but in Italy no one knows what they are

Stories and curiosities about different cultures, languages and traditions abound among cApStAn’s very international linguist team. A charming story shared on the internal blog by South Korean linguist Shinoh Lee sparked off a discussion on how it comes that things get associated with some countries… erroneously!

“Going to a public bathhouse – mogyoktang – with Mum was my Sunday ritual”, says Shinoh. (1) “My first exfoliating experience was not a very pleasant one. Now you’ve reached the age to use ‘Italy Towel’ (pronounced as ‘iteri towel’), said Mum. My mum put a thin green glove on one hand and started scrubbing my back. It hurt. It hurt then, and it continued hurting the next day. I was about six years old then but I understood that this was the pain I had to endure to come of age. Until later when I learned that no Italians knew what it was – and no Europeans for that matter – I had believed that Korea was one of the biggest importers of this essential beauty product from Italy. Apparently it started being used as of 1967, and the fabric (viscose) did come from Italy. Do I still use it? Yep. I use it once a week, and cannot miss it! Here is what it looks like. And, by the way, it exists in various colours”.

Roberta, from Italy, says she recently discovered why “French fries” are called like that although “invented” by Belgians. It seems that during the war, some English-speaking soldiers first tasted them in Wallonia and since people spoke French there, they associated this specialty to France”. Another mystery to me, she says, is why in Italy we call “macedonia” the fruit salad… She asked her colleague Elica, who is from Northern Macedonia, to comment. In this case the association may be real. Elica says it appears that the word “macedonia” (or “macédoine de fruits / légumes”) was popularised at the end of the 18th century to refer to mixed fruit salad, alluding to the diverse origin of the people of Alexander’s Macedonian Empire. It is sometimes said that it refers to the ethnic mixture in 19th century Ottoman Macedonia. And Elica confirms that this continues to apply in modern Macedonia. The population (2 m) is a mixture of 64.2% Macedonians, 25.2% Albanians, 3.9% Turks, 2.7% Romani, 1.8% Serbs, 0.8% Bosniaks, 0.5% Aromanians. There are two official languages: Macedonian and Albanian and several regional languages (used for instruction language at school, libraries, TV programmes, news etc): Turkish, Romani, Serbian, Bosnian, Aromanian. Laura, from Finland, gives an example from Finnish: “ranskanleipä” (French bread) looks like an “obese baguette” and she very much doubts that it has has anything to do with the French! Pisana, who is also from Italy, wonders why Italians like to “Frenchify” some of their favourite foods. “Vitel tonné” (which consists of thin slices of veal with a tuna sauce) and “Crème caramel” (a dessert coated in caramel sauce) sound French, and look like French (accents and all), but no one in France would ever have heard of either.

One wonders at this point if the Dutch know what it means to “Go Dutch”, if the Chinese have ever heard of “Chinese Whispers” and if there is any such thing as an “Indian summer” in India…

1) Nearly every mogyoktang offers, in addition to the central tub and showers, an extra-hot tub, a cold tank, and, in many cases, a sauna. There are separate segregated areas for men and women and no bathing suits are allowed. A visit to a mogyoktang is not just about getting clean; it’s a social outing, a place to get away from the stress of every day life and meet with family and friends. Nowadays, mogyoktang are disappearing and most of them are replaced by jjimjilbang, which are much bigger and have more facilities (restaurants, computers, large-screen TVs, bedrooms, playrooms for kids, etc.).

An artistic project on “Italy Towels”

The girl in the photo below is holding a flag made of “Italy towels” and is standing in front of the South Korean Embassy in Rome – this is part of a project by artist Jisum Beak.