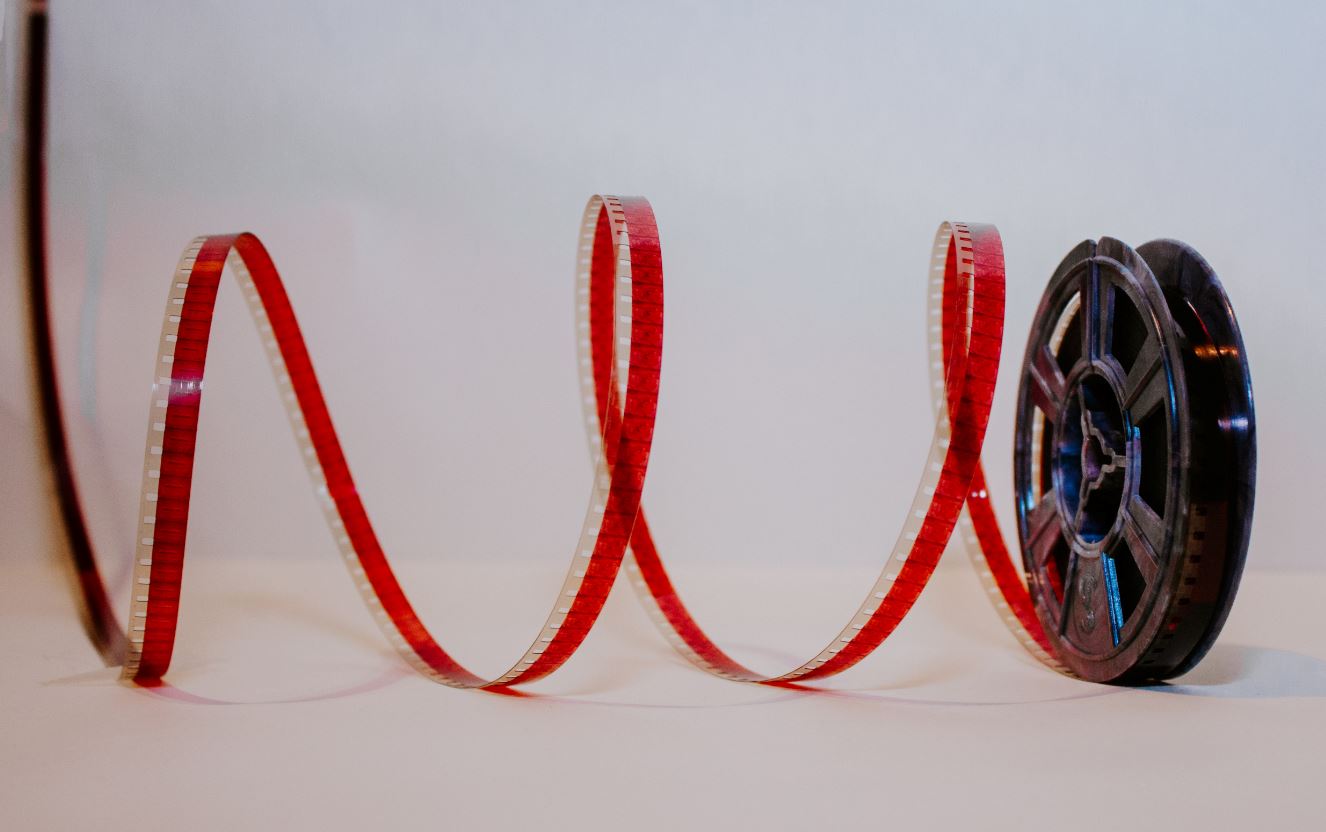 Dubbing or subtitles, which is better? An age-old debate has come back to the forefront with the Oscar win for “Parasite”

Subtitles translate a film’s dialogue into a written text superimposed on the screen, allowing viewers to read along while following the actors as they speak in their native language. Dubbing consists of translating and lip-syncing the original audiovisual text, where the original language voice track is replaced by the target language voice track. There are fierce proponents for both options and the issue is far more complex than one might think, says the author of recent article for Vox. The director of the South Korean film “Parasite”, Bong Joon-ho, who recently won the Oscar for Best Picture, says the article, planted his flag firmly in the subtitle camp by saying that  “once you overcome the one-inch-tall barrier of subtitles, you will be introduced to so many more amazing films.” Basic considerations such as acting quality, translation quality, and personal preference, are all important in choosing between one option and the other. But many other factors play a role, including time and bugdet constraints, accessibility, and even politics.

On the plus side for subtitling, it makes it possible for viewers to experience the the actors’ full performance, it is cheaper than dubbing, the process is shorter, it  is beneficial for language learning and useful for the deaf and hard of hearing. However, subtitles can distract viewers, it can be difficult for them to read and follow the action, and there is inevitably loss of content. It is estimated that up to a third of a film’s original dialogue is discarded through subtitling; this is due to time constraints, as viewers need to be able to read all the words on the screen before the dialogue moves on. Subtitles are also not suitable to countries with high levels of illiteracy.

With regard to the advantages of dubbing, this option allows viewers to concentrate on the movie without being distracted by the subtitles, it is beneficial for the blind or people with low vision and convenient in countries that deal with high levels of illiteracy. However, dubbing is up to ten times more expensive than subtitles, it involves a large number of professionals and a high level of expertise, it can lead to loss of important elements and nuance (eg. local accents), and is very dependant on the acting quality of the persons doing the voiceovers.

As a high-profile language service provider with a 20+ year experience of translation and adaptation, the issue of translation quality is of particular relevance and importance to us. Last year, concerned by a general decline in subtitling standards, the AVTE (AudioVisual Translators Europe), in collaboration with its member associations, launched a call for film-makers to cooperate more closely with professional subtitlers, reminding them that subtitling is a craft – an art, even – that ought not to be left to amateurs or automatic translation software. This call to action was reported at the time in a long article for The Guardian. Clumsy and insensitive translations can ruin the enjoyment of a foreign-language film, it reads. And alter the meaning and message of a film.

A final word about the role of politics in the choice between subtitling and dubbing. In countries like Germany, Spain and Italy dubbing is the most widespread way of translating movies. There are historical reasons for this: both Benito Mussolini in Italy and Francisco Franco in Spain prohibited all original versions with subtitles, and used dubbing as a form of censorship, as it allowed them to change the dialogues. In Spain the ban on subtitling, introduced in 1941, remained in place until 1967, but its impact can still be felt today, reads an article in the European Parliament’s Terminology Coordination blog. Dubbing remains the most common form of non-native-language film viewing in Germany and Austria, it adds.

Currently most media streaming companies offer both subtitles and dubbing, which allows the users to choose according to their preferences. Netflix, in particular, has been aggressively pursuing subtitled content as well as dubbed properties, notes the author of the article in Vox, and the audiences for each have been accordingly expanding. And in January, she adds, Parasite‘s impressive awards season run brought those audiences into conflict.

“The debate over subtitles, explained”, Aja Romano, Vox Feb 20, 2020
“Say what? Why film translators are in a war of words over subtitles”, Anne Bilson, The Guardian, April 25, 2019
“Audiovisual translation: dubbing or subtitles?”, European Parliament Terminology Coordination blog, May 2018