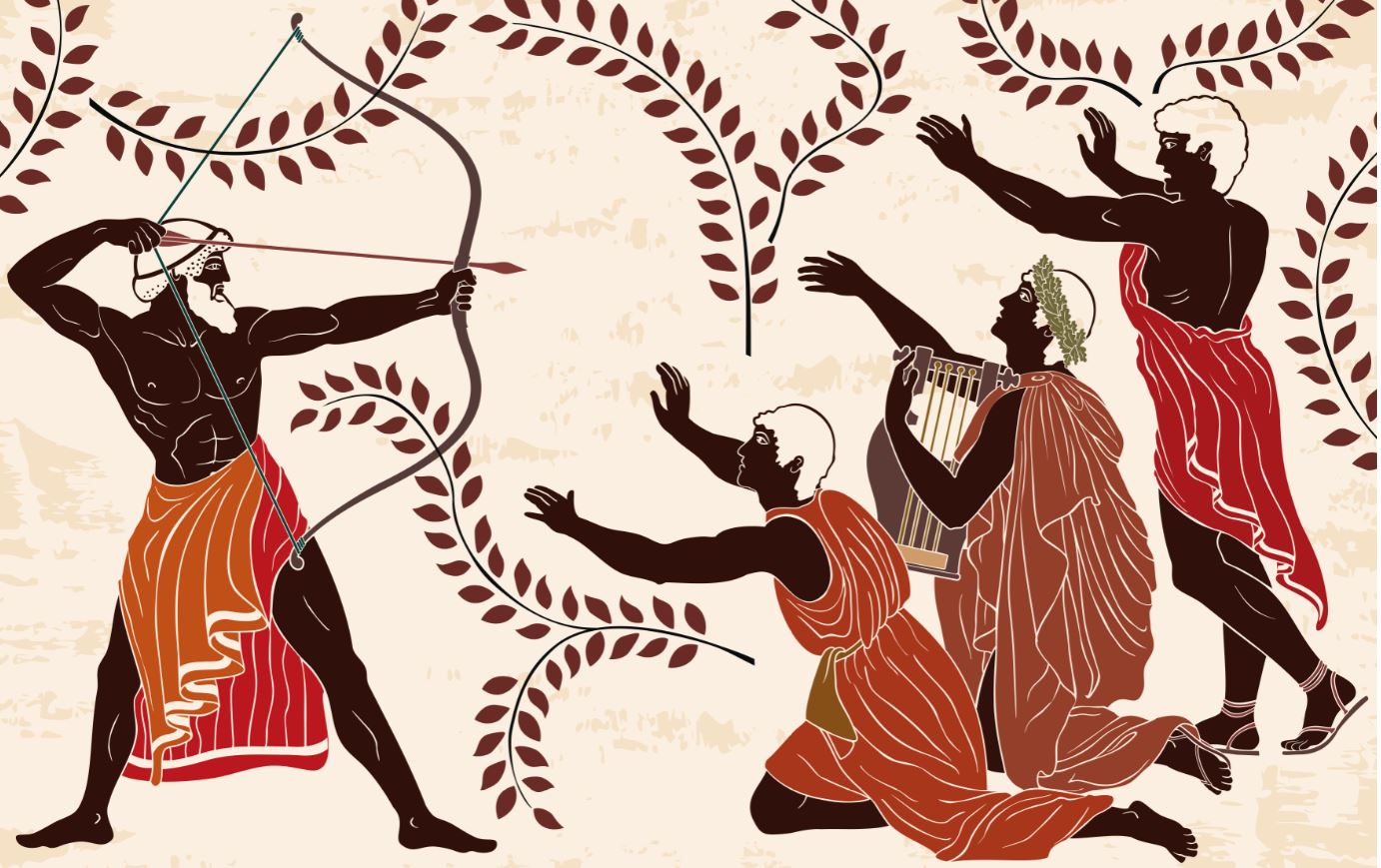 Does the translator’s gender influence the interpretation of a text? What happens when women translate classics?

Translating the Classics was for centuries “men’s work”, writes US academic, historian and writer Erika Harlitz-Kern, in a recent article for The Week. (1) Historically, women were expected to translate the works of their contemporaries – considered less important. According to research by French academic Julie Candler Hayes (2), during the 17th and 18th centuries, in Europe, translations of the Classics became a way of defining a national language for the developing State. In other words, translating the Classics was considered an important part of nation building, while translating contemporaries was “little more than a pastime”. Candler’s work is widely considered the most complete account available of the role of translation during this critical period in history.

There were exceptions, of course, to this gender gap. One of these was the work of the renowned classicist Anne Lefébvre Dacier (1654-1720), the first woman to translate The Odyssey from Greek to French. It is interesting to see how Dacier comments previous translations by male colleagues. In her line-by-line commentary to The Odyssey, Dacier mocks them for using bombastic language in their translations, in contrast to Homer’s straightforward and humble poetry. Their intention, she says, “is to elevate themselves above the Greek original”.

In English, on the other hand, despite at least 60 prominent translations of Homer’s Odyssey, there were none by women, up until Emily Wilson’s much praised version in 2017. In an interview for the Chicago Review of Books (3), Wilson says that she wasn’t looking at other translations while she worked on her own, so she didn’t really know whether the text she was creating was different from those created by men. “It was only at the end”, she says, “once I was done with my version and had to explain to the general public what was distinctive about it, that I went and looked closely at various scenes in other translations, and realized that there were some very significant differences that do have to do with gender”.

In her work Wilson strips away “layers of masculine readings” (4), to restore a less judgmental and more gender neutral version, which, she states, is more faithful to the original. Some examples? Her Telemachus says that the slave women “lay beside the suitors.” In previous translations the slaves had been called “sluts” or “whores.” She also says she doesn’t make the goddess Calypso seem ridiculous, whereas most male translators present her as a laughable, hysterical, absurd “nymph”. “The Greek doesn’t do this, and nor do I”. Wilson says there is nothing in Homer to correspond to these “modern pseudo-moral judgments” and that this is a clear case where “modern bias has been projected back onto antiquity”. (5)

Things to do not appear to have changed much since Candler’s times in terms of the gender gap. Wilson says the vast majority of English translators of ancient Greek are still today elderly white men, “even though many classicists don’t fit those categories”. She hopes that the coverage of her translation may encourage more young non-male people to become classicists, poets, translators, and historians, and may even encourage more reviewers and publishers to think about gender when they assess or commission translations in the future. (6)

Erika Harlitz-Kern, for her part, thinks the translations by Dacier and Wilson differ from those of their male counterparts in details and tone, but not in essence. “Instead, it is the work they choose to translate that becomes the gender-political act”.

Dr. Harlitz-Kern has a PhD in history from the University of Gothenburg, and is currently teaching ancient and pre-modern history at Florida International University.

Emily Wilson is a professor of classical studies at the University of Pennsylvania. She holds a PhD from Yale University and has translated numerous ancient Greek texts into English. Wilson’s translation of the Odyssey is different from others in formal ways: it is the same length as the original, unlike most, and in iambic pentameter, where most modern ones are some version of free verse or prose.https://www.emilyrcwilson.com/home