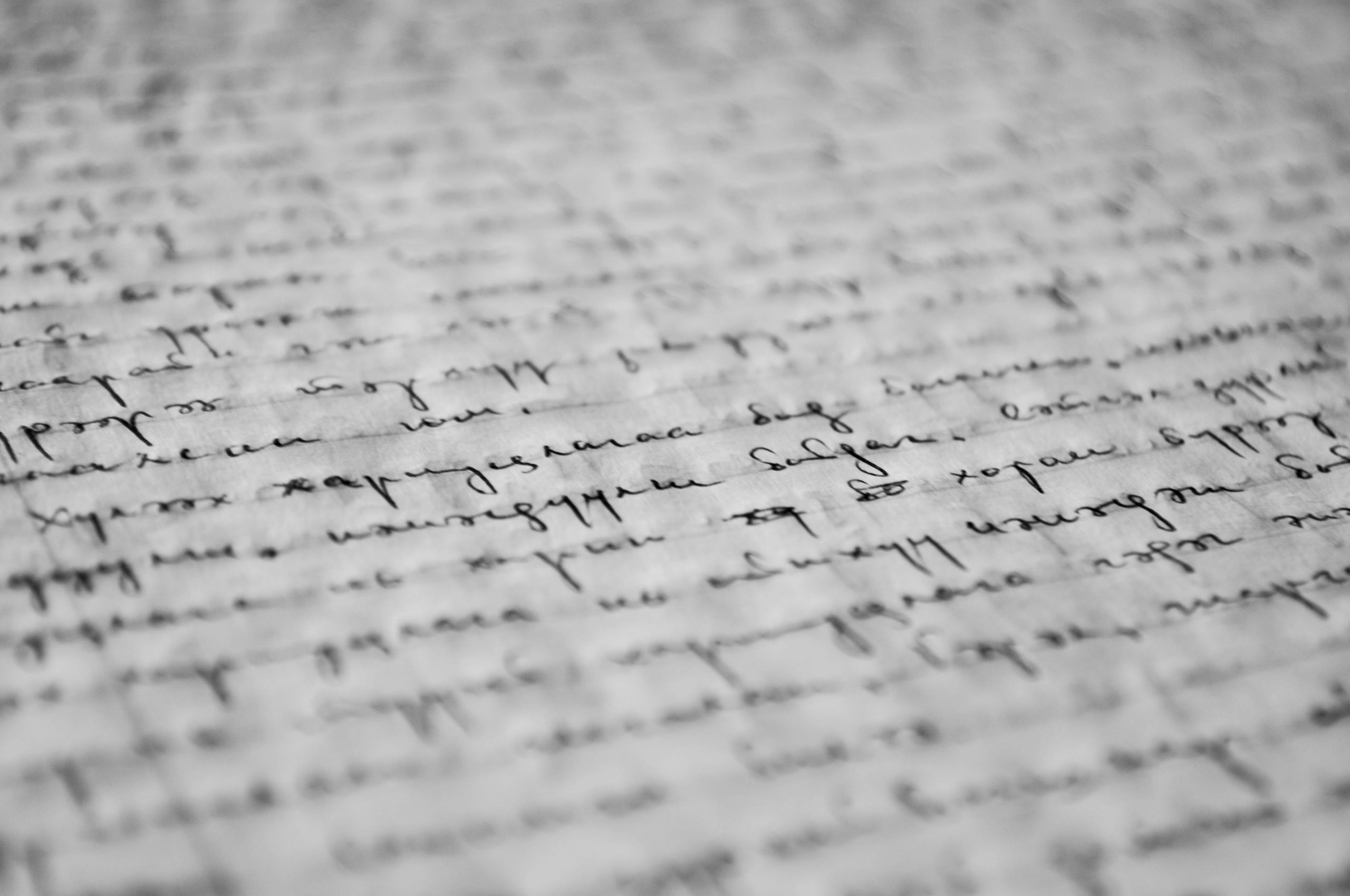 Could post-edited machine translation lead to an impoverishment of the target language?

Prof. Antonio Toral, from the University of Groningen, has recently published a study comparing unaided human translation (HT) to post-edited machine translation, (PEMT). (1) Whilst aknowledging that PE is very useful in terms of productivity, Toral flags a potential issue. His findings indicate that PEMT texts were simpler and had a higher interference from the source language than HT. In other words, he fears that the extensive use of PEMT could affect the target language, e.g. that it could become impoverished (simplification) and overly influenced by the source language (interference).

At cApStAn have been looking at augmented translator models and man-machine interaction in translation environments for three years now and one promising alternative model to post-edited machine translation is the interactive translation prediction (ITP). In ITP, MT suggestions are made in parallel to the human translators’ work and the human translator’s work in progress is used to generate new (hopefully better) suggestions as the work progresses. It is adaptive. Slator recently reported on very promising research in this field. To be followed up.