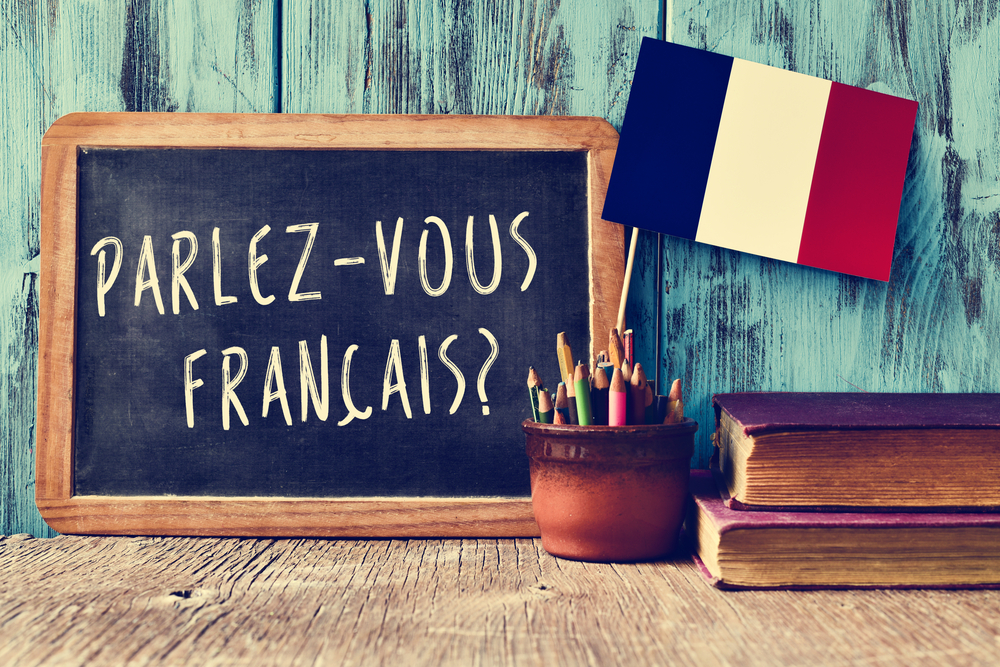 Could French become the second global language in the world, after English?

Yes, according to “La Francophonie” (OFI), a formal group of 58 nations across five continents, where French, spanning  is officially or broadly spoken. Fifty years from now, they say, French will be spoken by 477 to 747 million people around the world. The jump from the current 300 m French speakers will occur thanks to the growing population of the African continent, who represent two-thirds of the planet’s francophones. French is “truly global”, claims the OFI, as it is spoken on four continents (N. America, Europe, Africa, Oceania), whereas Chinese is primarily spoken in one country, and Spanish “only” on two continents. The OFI  has found a very strong advocate in French President  Emmanuel Macron, who, in a plan unveiled last year, vowed to support the group and spend hundreds of millions of euros boosting French worldwide, in a push to overtake English (e.g. in Africa), increase the use of French on the internet, and teach French to more European officials to “loosen the grip of the English language on Brussels”. Interesting times ahead for Europe as, with Brexit, English cannot retain its status as one of the EU’s official or working languages.

“Why French Will Remain The “Other” Global Language”: https://www.worldcrunch.com/culture-society/why-french-will-remain-the-other-global-language

“The fate of English in the EU after Brexit: Expected and unexpected twists”: https://voxeu.org/article/english-language-eu-after-brexit
More about La Francophonie at: https://www.francophonie.org/