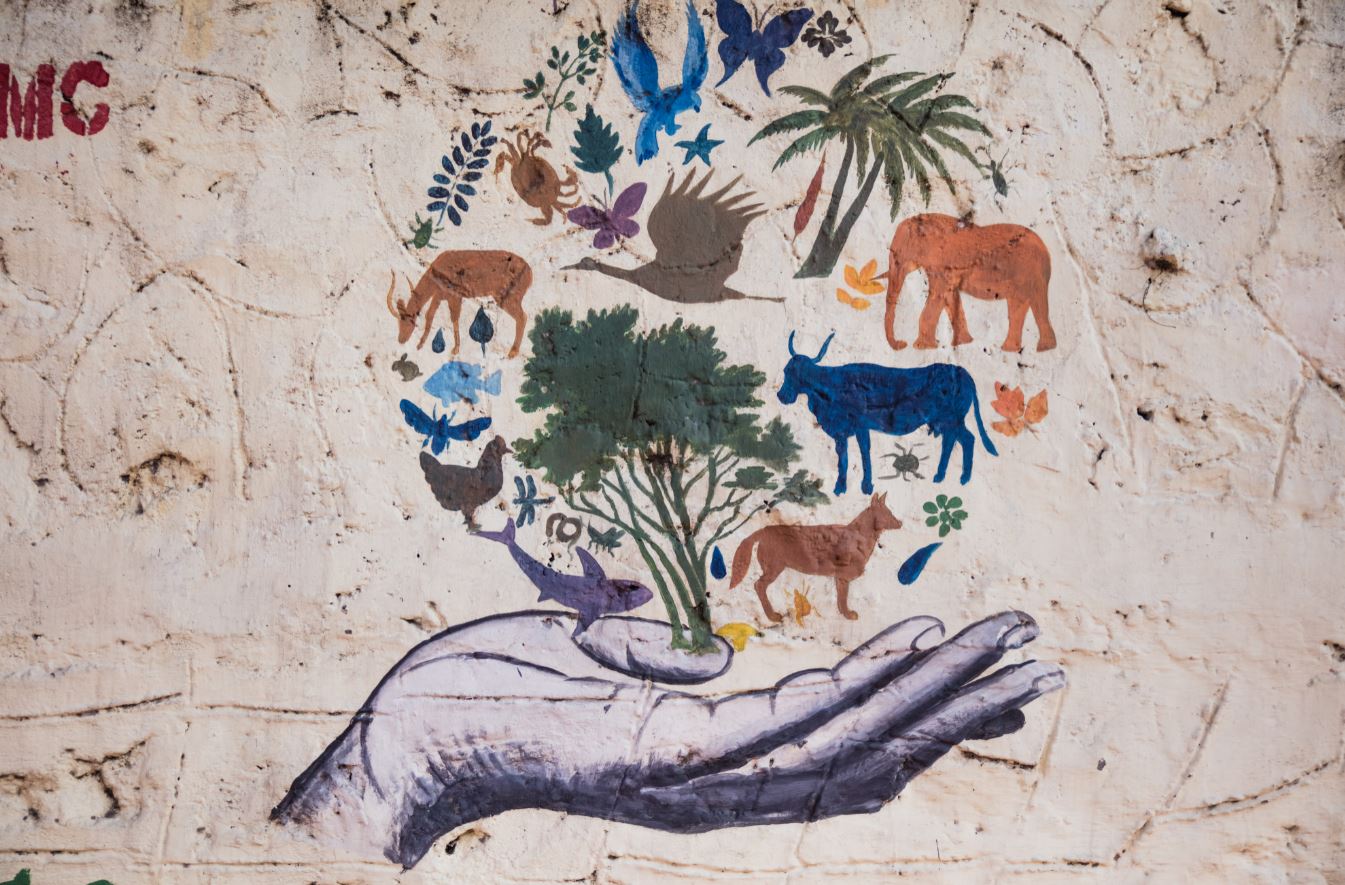 Climate change is due to become central to learning in science, math and social studies

If today’s youth aren’t adequately educated about the reality of climate change, its effects and the ways the planet can prevent it, how can impactful solutions be implemented? Climate change is an education priority, says the author of a recent article in SI News, echoing the concerns and calls for action of an increasing number of students, activists, NGOs, educators and lawmakers around the world. (1) Author, speaker and education expert Tom Vander Ark claims that the climate crisis is going to be the dominant issue in the lives of young people and will monopolize the weather, the science and the politics of the next 30 years. And, given its widespread implications, climate change will become central to learning in science, math and social studies.(2)

The debate about the need for climate change education is long standing (3) but the rise of global youth movements has contributed to bringing it to the forefront. Schools in several countries have started educating students on climate change, but have not yet introduced it as a compulsory subject in school curricula. In the UK, for example, pupils are taught about climate change as part of the national curriculum in science and geography, in both primary and secondary school. In Denmark climate change education is mostly approached as teaching climate science, but is also included in subjects such as geography and social studies, where the interrelationships between human behaviour, consumption and climate are examined.

Italy may soon become the world’s first country to make it compulsory for schoolchildren to study climate change. In a recent interview for the Reuters press agency (4) Italy’s Education Minister Fioramonti announced that, starting in September 2020, all state schools will dedicate 33 hours per year, almost one hour per school week, to climate change issues. Many traditional subjects, such as geography, mathematics and physics, would also be studied from the perspective of sustainable development. In his interview, which was released just as the US began pulling out of the Paris Agreement, Mr. Fioramonti said that every country needed to do its part to stop the “Trumps of the world” and that his ambition was to show children there was another way. “The 21st century citizen,” he said, “must be a sustainable citizen.”

On this latter issue Andrew J. Hoffman, Professor of Sustainable Enterprise at the University of Michigan (5) notes that, despite the almost general scientific consensus about climate change, the same cannot be said about “social” consensus. Like almost all environmental issues, this is a debate over culture, worldviews, and ideology, he says. This can be seen most vividly in the growing partisan divide in the US, where acceptance of the scientific consensus is seen as an alignment with “liberal” views, consistent with other issues such as abortion, gun control, health care, and evolution. Will climate change eventually become “painfully obvious” to even the climate deniers, as Tom Vander Ark claims?

3) As far back as 1992 the UN Framework Convention on Climate Change, and subsequent international agreements, recognised that education is an essential element in order to prepare an adequate global response to climate change. More recently, in 2010, the UNESCO Climate Change Education for Sustainable Development programme (CCESD) was set up with the aim of to helping people understand climate change by expanding CCE activities in nonformal education through the media, networking and partnerships. UNESCO works with national governments to integrate CCE into national curricula and to develop innovative teaching and learning approaches for doing so.

4) “Exclusive: Italy to make climate change study compulsory in schools”, Reuters, November 5, 2019 – https://reut.rs/365bJ7j Italy’s Minister for Education has since resigned, we hope this project will not be affected.