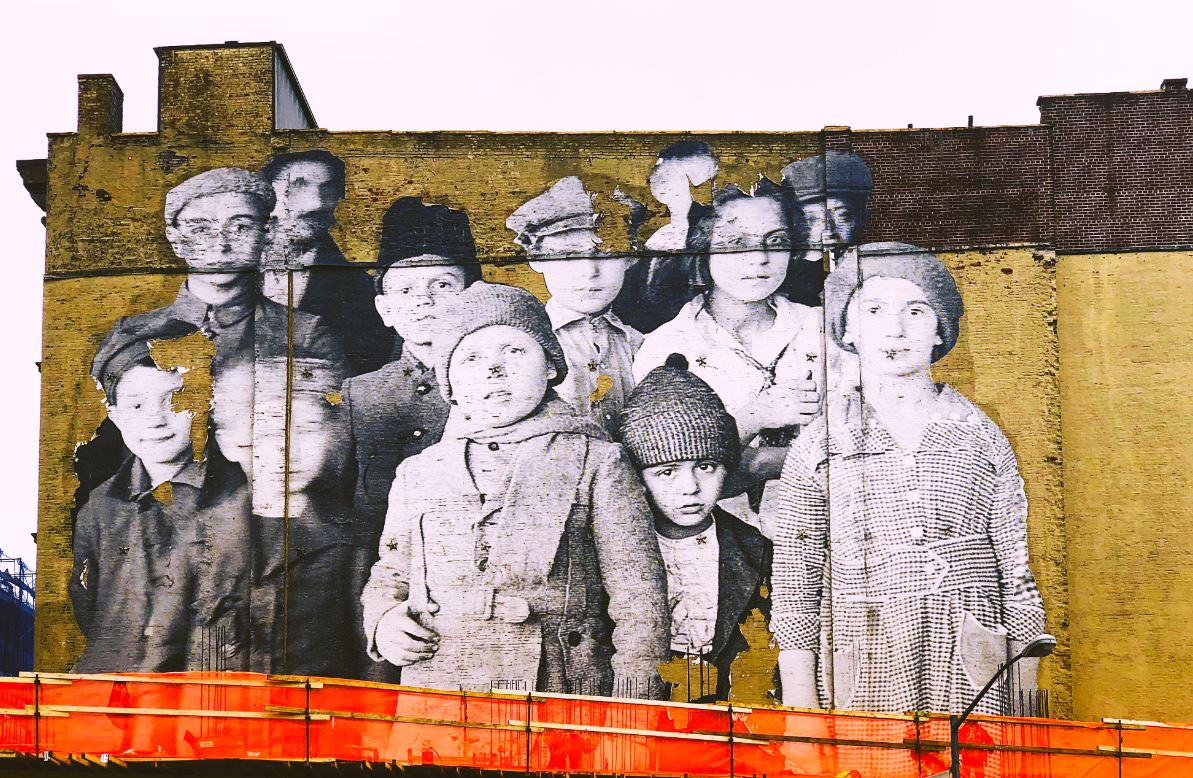 At a time when understanding different perspectives seems like our best hope for a kind and sane world, exposing the youngest members of our society to different viewpoints seems like the perfect place to start, says Emma Ramadan, author of this article. She welcomes the fact that, in recent years, “more and more children’s imprints have cropped up within US publishers of translated literature”. The “developmental” aspect is also raised by one of the translators interviewed, Denise Muir, who says she is drawn in particular to “issue books,” i.e. books which challenge stereotypes and invite reflection on the world around us. Lawrence Schimel, one of the other translators interviewed, says children live in the world and ideally should have access to cultures and stories from all over, so that he often pushes for the translation of stories “that aren’t otherwise being told”. Laura Watkinson notes that children’s books from Flanders, the Dutch-speaking part of Belgium, can be “a little more dark and daring” in terms of the themes they touch on (sex, death, dementia). Japanese translator Ginny Tapley Takemori has two published books about World War II, told from the perspective of a child. What of the specific challenges? Working with the minimal text on the page, how the words work with the images, the assumptions publishers have about what children want, the puns, the wordplay, the nicknames, the titles, the invented languages…these are just some of those cited by the author. We are probably missing out on translating many great works being published for example across the Anglophone children’s book world, says translator Daniel Hahn, but, he adds, “there are still lazy (and exclusivist) assumptions about what children want, entrenched old taboos, and risk-aversions right up the chain”. Which is something he says he is working on.