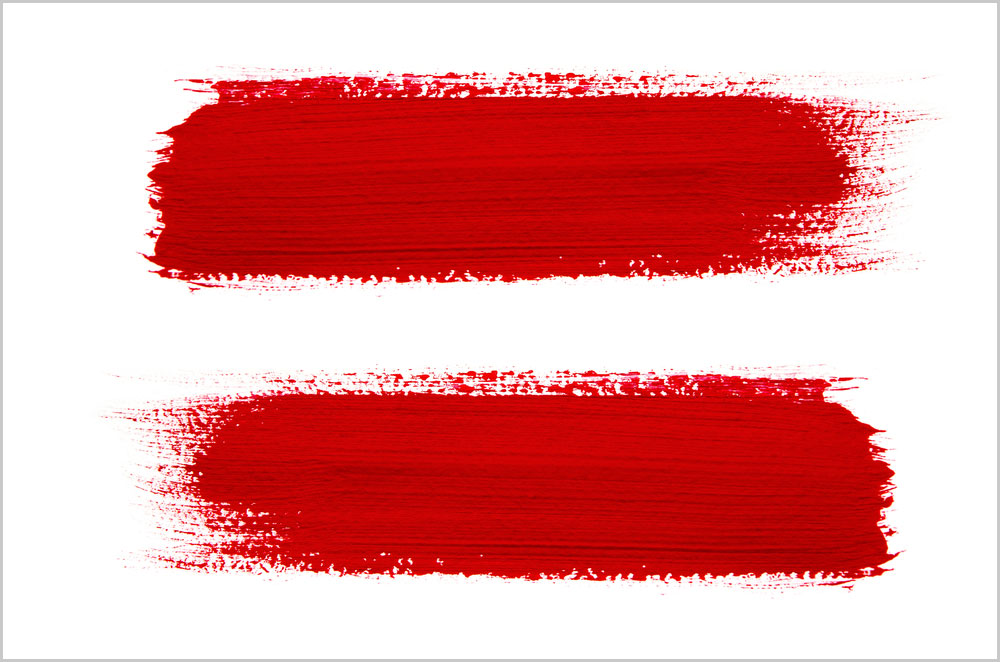 While language change is not a new thing, says Chi Luu, a computational linguist and natural language processes (NLP) researcher, “it’s different in how fast and how virally it can spread now, as well as the impact it can have on real life, as speakers take up the linguistic trends used in their groups”. She refers, in particular, to how the verb “to cancel” has taken on new meaning in past years and how “cancel culture” has come to be seen as one of the most memorable — and controversial — linguistic trends of the last decade. When people become “aggrieved” against someone’s problematic behavior, and decide to silence or boycott the problematic behavior, we now call this “cancelling” someone, she says. In general, she adds, new terms that outlast “the ephemeral slang cycle” are those which speak to the real and urgent issues arising in society which demand a public debate, and a way to talk about them. For example, gender neutral pronouns and terms like #MeToo and “woke” and even “fake news”, which have resonance in today’s world, as a kind of “call to arms”, in a way that other slang words do not. It’s these terms that reveal “this decade’s remarkable preoccupation with self, community, belonging, beliefs, and the language that goes hand in hand with building these ties”, Chi Luu adds. The debate around cancel culture is heated and there are deep divisions between people who point out to its dangers and those who claim that it has helped give a voice to marginalised groups that were previously voiceless. Some say cancel culture does not even really exist and that we have simply given a new name to something that has existed for the length of human history.

The case against cancel culture

Kian Bakhtiari, founder of The People, an award-winning youth culture consultancy, writes in a recent article for Forbes that the cancel culture movement is seen by many as a modern form of mob rule. Cancellation prevents open debate which, he adds, has long been the foundation of democracy: “some of the greatest breakthroughs in human history have occurred when cultures have shared and exchanged contrary ideas”. In a column for the WSJ journalist Peggy Noonan compared cancel culture to China’s Cultural Revolution. The real issue is that cancel culture can summarily execute opposing viewpoints without any due process or context. For those at the receiving end of cancel culture the consequences can be hard to recover from, says Zoe Thomas, writing for BBC Culture. For business, that may be changing a brand name or firing an employee to demonstrate that the company’s values match those of its customers. But for individuals who are cancelled, the costs are likely to be more long-term. At the heart of many complaints about cancel culture, she adds, is the idea that there are few ways to make amends once cancel culture says you have done “something wrong”.

On July 7 this year, 150 public figures wrote an open letter to denounce cancel culture. Notable signatories include J.K Rowling, Salman Rushdie, Margarete Atwood, Martin Amis and Noam Chomsky. The letter, published in Harper’s magazine, decries “the intolerant climate that has set in on all sides” and states that “the way to defeat bad ideas is by exposure, argument, and persuasion, not by trying to silence or wish them away”. (…) “As writers we need a culture that leaves us room for experimentation, risk taking, and even mistakes. We need to preserve the possibility of good-faith disagreement without dire professional consequences”. The letter came after J.K. Rowling was canceled on Twitter for social media posts and essays considered “transphobic.”

The case for cancel culture

Though we tend to focus mostly on the negative aspects of cancelling, it can often do as much good as it does harm, says Chi Luu. The act of engaging in calling out problematic behaviors is the very thing that builds the bonds of a community, as members can agree or disagree with certain values or what counts as acceptable, express a joint disgust at certain behaviors, and use language developed by the collective to evolve a public morality and ethic to live by. For example, if a group refuses to let a racist or sexist comment pass unchallenged, that reinforces its non-negotiable values and the group’s reason for being. And that group is made all the stronger by doing so.

Blogger Alexandra D’Amour says cancel culture can help address the deep inequalities in keeping the oppressed oppressed and can foster social change. “It’s held people accountable for their actions in ways that wasn’t possible in the past”. In the case of Harvey Weinstein cancel culture impacted justice culture, she says. And when, in 2016, Hollywood power couple Jada Pinkett Smith and Will Smith boycotted and effectively cancelled the Oscars — in response to the fact that in 2015-16 all of the actors nominated for lead and supporting roles were white — this resulted in real social change. In 2019, the Oscars set a record for the most wins by black nominees ever.

Besides highlighting racial and societal inequalities, cancel culture can also have a powerful impact on brands and how we consume their products, says D’Amour. She gives the example of a campaign by Diet Prada (an Instagram fashion watchdog group with 2M+ followers) to cancel Dolce&Gabbana, in response to the brand’s prejudice against the Chinese community. The campaign gained support from celebrities such as Miley Cyrus, and ended up costing the brand $2M in just a few days. “Brands can no longer afford to remain neutral because neutral is viewed as complicit”, says Backtiari. And empty statements of solidarity no longer suffice either: consumers today expect companies to turn their words into action. “And if brands don’t stick to their promises, consumers possess the knowledge, determination and platform to call them out. In short, there’s nowhere to hide”. §

Chi Luu says we need to understand that cancel culture can be powerfully misused, but can also shine a light on severe injustices that have been accepted for so long. “Time will tell how this newly acquired power will work, but rather than simply discount cancel culture as yet another misguided millennial invention, it’s good to be aware that it’s always been a necessary part of our lives. It can often do as much good as it does harm”. Denise Graziano, chief executive of marketing firm Graziano Associates (quoted in the BBC Culture article) says businesses need to take the threat of cancel culture seriously and set policies in advance that help them weather the cancel culture storms. While brands targeted by cancel culture can often find ways to move past an incident, for ordinary individuals the options for apologies or fixing an issue are fewer, warns Zoe Thomas, and the consequences in terms of reputation and finances can be very severe. Well-known American writer and stand-up comedian Sarah Silvermann, says there should be a “path to redemption” for victims. She was cancelled on account of an 2007 sketch in blackface which reemerged recently.

“If we had a justice culture, would we even need to worry about cancel culture?” asks political writer Amanda Marcotte, quoted by D’Amour. When we are unable to rely on a justice system to punish those who have committed a crime, or expressed racial or sexist behaviors, we the people turn to cancel culture for retribution.

§ Here are some examples of brands targeted by cancel culture given by Zoe Thomas in the article for BBC Culture:

Equinox: The gym club brand faced a backlash after it emerged that its owner was holding a Trump fund-raiser

Starbucks: Was targeted for telling employees not to wear Black Lives Matter T-shirts and badges

Nike: Released a shoe with the original US flag (the flag has only 13 stars and comes from a time when slavery was legal)

Uncle Ben’s:Changed its name and branding after criticism over racial stereotyping