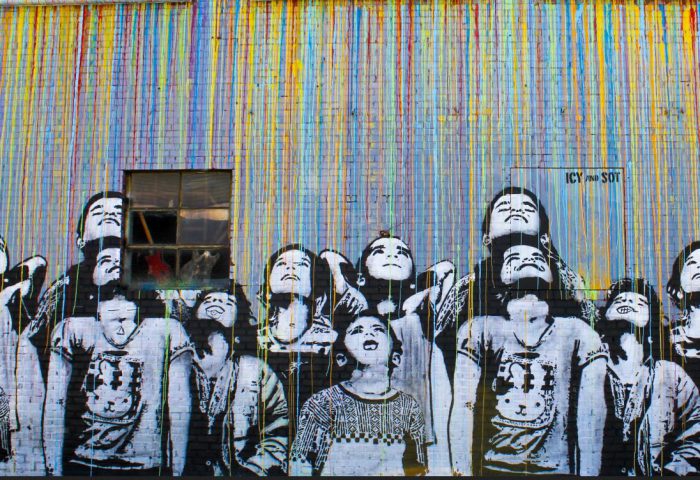 Artificial intelligence may be negatively affecting the diversity of cultural expression

Artificial intelligence (AI) may be negatively affecting the diversity of cultural expression, warns a recent report written by Octavio Kulesz for the UNESCO’s Intergovernmental Committee for the Protection and Promotion of the Diversity of Cultural Expression. (1) In international forums, says the author, the impact AI might have on culture is rarely discussed. This disconnect is all the more striking given that cultural expressions play a key role in the way in which algorithms and automated applications work. In machine learning, a huge portion of the data fed to machines to train them consists precisely of the “fruit of human creativity”: millions of songs, texts, videos, photographs, etc.. In a tech world dominated by the US and China, and, to a lesser extent by Europe, Israel, Canada, Japan and the Republic of Korea, there is a risk of “fomenting” a “creative divide”, which would result in the increasing decline of the countries of the South. Far from settling for a marginal role in the discussions on AI, stresses the author, the creative sector must claim its place with greater vigour. If it fails to do so, the negative consequences would affect not just the sector itself, but the entire social fabric.

1) Octavio Kulesz is an Argentinean digital publisher, author, entrepreneur and philosopher. This is the link to the report: https://www.academia.edu/37933741/Culture_platforms_and_machines?auto=download&campaign=weekly_digest