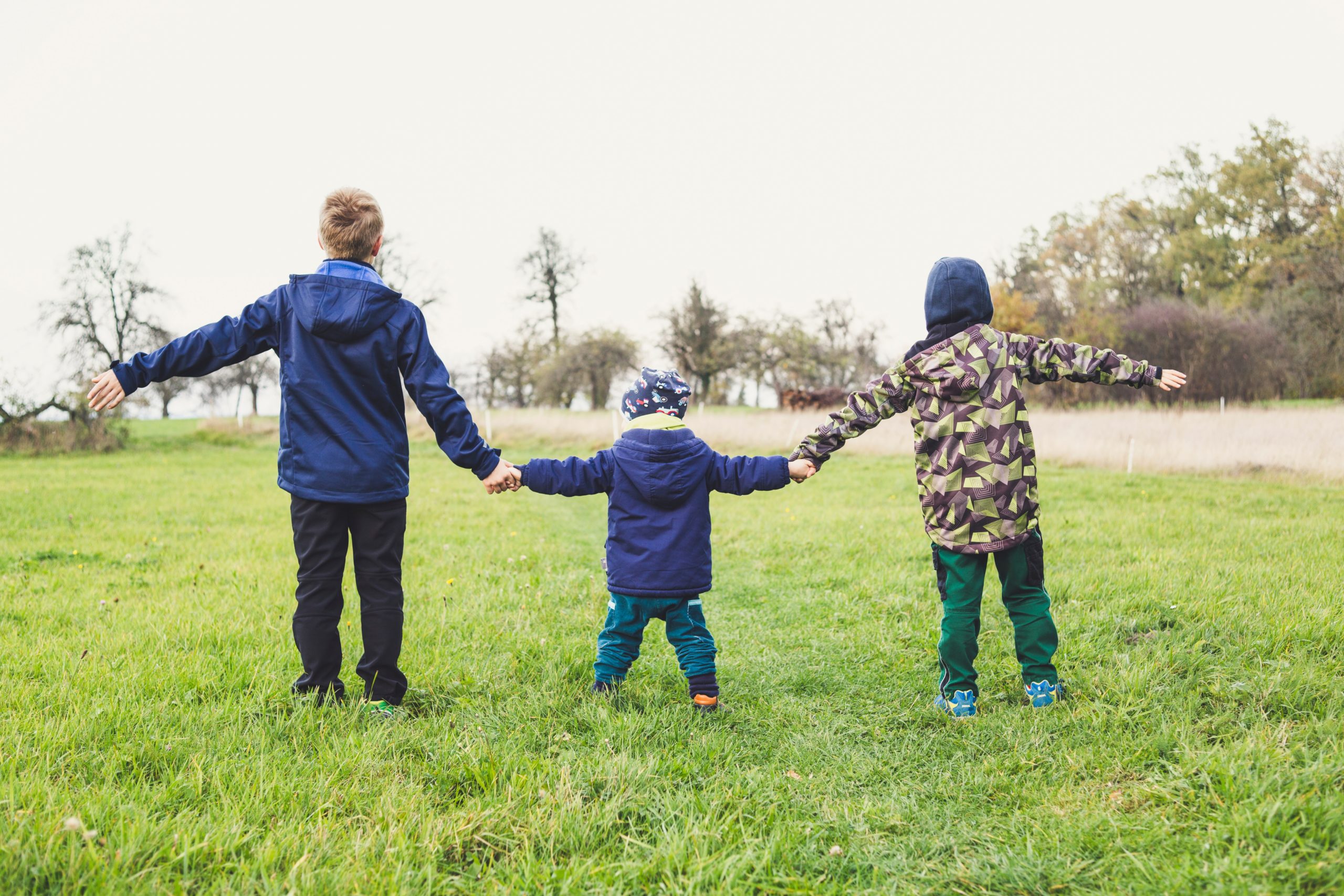 Are “social and emotional skills” and “personality traits” completely distinct, distinct yet similar, or one and the same?

Researchers and practitioners in the “Social and Emotional Learning” (SEL) field refer to intrapersonal and interpersonal characteristics as “social and emotional skills” (SE skills), while those in the personality psychology field refer to these as “personality traits.” These terms are often used interchangeably by lay people, says Kate Walton, principal research scientist at ACT’s Center for Social, Emotional, and Academic Learning. In a recent article for Mawi Learning she makes the case that “social and emotional skills” and “personality traits” are, at a minimum, highly similar, but that there may be a subtle yet key distinction, which is how one can conceive of a trait vs. a skill. A trait refers to a tendency, while a skill can be thought of as an ability. However, a person may be generally be socially introverted (trait), but have the capability of engaging in cooperative teamwork when necessary (skill). The goal of SEL, says Walton, is to provide individuals with the skills necessary to rise to the occasion, and behave adaptively, to ensure success in a given situation. Ultimately the two fields are inherently the same but simply labeled differently. That is why ACT uses use the “Big Five” personality trait model (see below §) to organize SE skills in their Holistic Framework, as well as in the assessment component of MosaicTM by ACT® Social Emotional Learning.

§ In the article Walton compares the “Big Five” personality traits used in psychology (conscientiousness, agreeableness, emotional stability, openness to experience, extraversion) with the main SE skills and finds that: both can be developed (there is evidence that personality traits can change in the course of a lifetime), are defined similarly (by OECD and in the literature), are related to the same outcomes (academic success), are rooted in similar areas of the brain (e.g. “grit” is associated with specific regions of the prefrontal cortex which has also been documented for conscientiousness) and are aligned conceptually and empirically. Multiple teams of researchers say that the constructs across the two fields are inherently the same but simply are labeled differently.