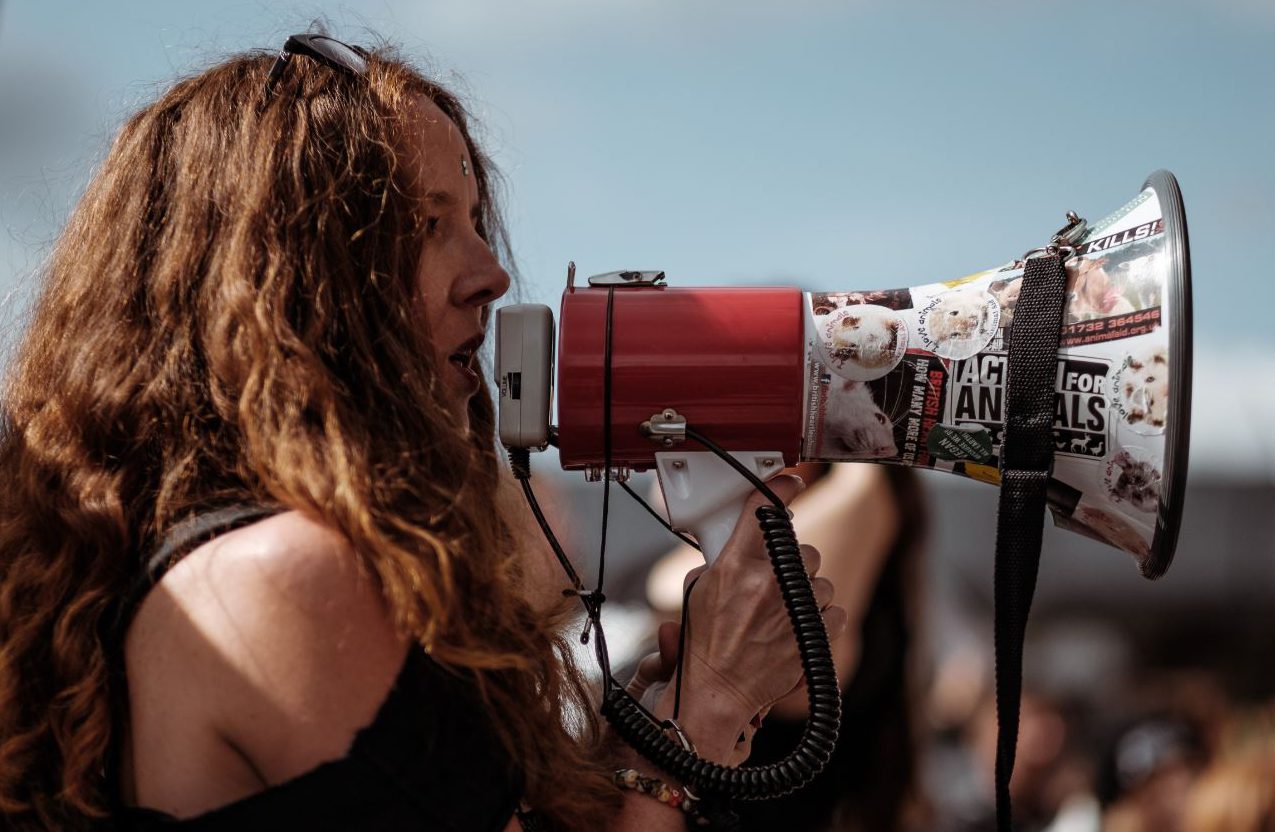 Are existing languages too “patriarchal” to adequately express the feelings of women?

For her dystopian novel “Native Tongue”, about a future America where women are legally subject to men in every way, linguist Suzette Haden Elgin created Láadan, a language in which the focus is on words that efficiently describe “concepts important to women.” The novel was published in 1984 and earned wide critical praise and even cult status. (1) A recent article in LitHub provides a fresh take at it and at its relevance today, over thirty years after it first came out. (2) In the novel the protagonists, who are women linguists, “knowing the potential power of the new language, prepare for revolution from their oppressors”. The “seed” of the novel is thought to have come from the failure of the Equal Rights Amendment to be ratified by the state legislatures after its adoption by the US Congress in 1972 (35 out of 38 were required). Opposition over the next decade, backed also by conservative women, arrested the momentum.

Elgin is said by the author of the LitHub article to have been deeply influenced by the works of gender communication scholar Cheris Kramarae. Kramarae argued that language is “a tool made by men” which “embodies the perspectives of the masculine more than the feminine”, so that women’s voices become less present, or “muted”. This creates a paradox, namely that the only mechanism women have to communicate about the problem is those very same (inadequate) languages. The “muted group” theory breaks down into three assumptions: men and women perceive the world differently because they have different perception-shaping experiences; men enact their power politically, using their power to suppress women’s ideas from gaining public awareness; women must then convert their voices into language that is considered male. (3)

Elgin wondered what a language would look like if it gave women “the power to speak directly to their experiences”. She states that her aim in creating Láadan was to “repair” two main “deficiencies” in English (and its “close linguistic relatives”):

1) the lack of vocabulary for many things that are extremely important to women, making it “cumbersome and inconvenient to talk about them”.

2) the lack of ways to express “emotional information” conveniently, so that “much of that information had to be carried by body language” and is almost entirely missing from written language. (4)

Taking a cursory look at the English-to-Láadan  dictionary and, in particular, at words which express “emotional information” we found, for example, that there are five different ways to define “compassion”, “joy”, “contentment”, “friendliness” and “frustration”; four for “depression”, “despair” and “feel”. “Love” tops the list with 13 words. (5)

The novel represents in many ways a “pioneering feminist experiment”, which, disappointingly for the author, received relatively little attention, at least compared to Klingon, from Star Trek, which is as “masculine” as you could possibly get, Elgin says. Klingon has had a big impact on popular culture: “there’s an institute, there’s a journal, there were bestselling grammars and cassettes, nothing like that happened with Láadan”. Elgin concludes that her hypothesis was proved invalid: women who were literate in English, French, German, and Spanish (the languages in which Native Tongue appeared) apparently did not find human languages inadequate for communication. (6) However, Elgin’s faith in the subversive power of language to drive social change and in women’s collective action raises interesting reflections in the times of the global byword #MeToo.