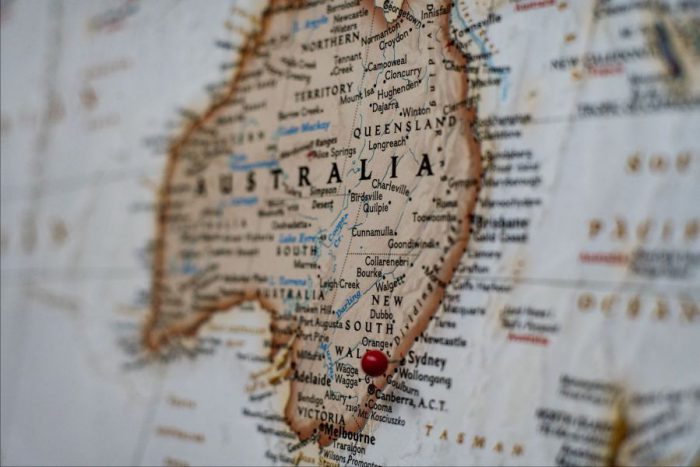 An island where 500 people speak 9 different languages but understand each other. How?

South Goulburn is an island off North Australia where 500 people speak 9 different languages but somehow manage to understand each other. This happens thanks to a phenomenon that linguists call “receptive multilingualism”: in other words people just talk to one another in their own language or languages, which they can do because everyone else understands some or all of the languages but doesn’t speak them. This  “arrangement” shows up all around the world, says the author of an article for “The Atlantic”. “In some places, it’s accidental. Many English-speaking Anglos who live in U.S. border states, for instance, can read and comprehend quite a bit of Spanish from being exposed to it” And many immigrant children learn to speak the language of their host country “while retaining the ability to understand their parents’ languages”. In other places, receptive multilingualism is “a work-around for temporary situations”.