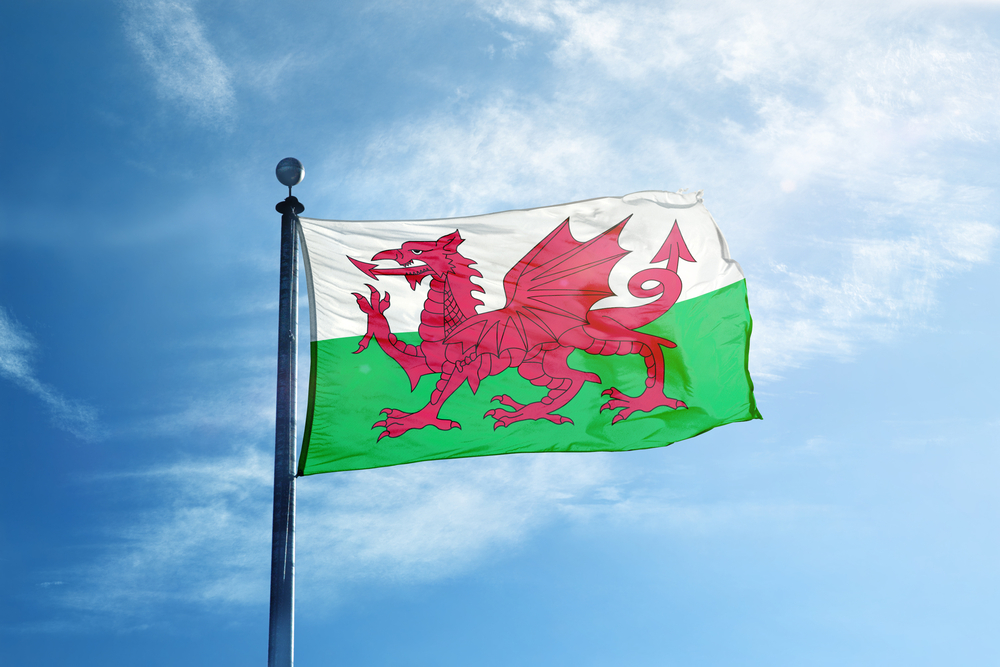 A research team from three New Zealand universities has built an AI model regarding language transmission that splits populations up by looking at whether they fall into one of three levels of proficiency in a language, and how fast people learn. The model was trained first on census data in Wales and surveys of Welsh language use since 1991, and then run on te reo Māori using New Zealand census data.

Based on this model, the Welsh language, which is spoken by about half a million people, would appear to be destined to thrive. By contrast, te reo Māori, the language of the indigenous Maori in New Zealand, spoken by nearly 4 per cent of the country (about 200.000 people), may well be on the path towards extinction, at current learning rates. The researchers warn the New Zealand government that it could well miss its target of 1 million te reo Māori speakers by 2040, “without a major increase in learning rates to levels above those achieved in Wales”.

The findings of this study, published recently in The Journal of the Royal Society, were met with great caution by other academics. Hywel Jones at Cardiff University, UK, notes that it is built on relatively little data. The research, he adds, also doesn’t take into account the prospect of speakers losing their proficiency in a language (the so called phenomenon of “language attrition”), which, he thinks is unreasonable. Jones also raises doubts about the feasibility of the Wales government’s target of one million Welsh speakers by 2050. Maintaining Welsh speakers at current levels would be more realistic, he says.