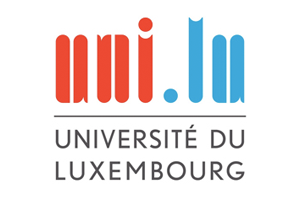 cApStAn Translate was asked to propose a translation approach for admission exams to the University of Luxembourg: from English into German and French for some items, from German into French for others and from French into German for a third lot. The objective was to obtain three sets of admission exams that would be deemed equivalent by domain experts so as not to put one target group at an advantage or a disadvantage. It was also important to document each step of the procedure, every adaptation made, and every decision taken.

A double translation design was set up: for each language combination, two independent translators each prepared their own target version of the assessment. The translators were selected based on their experience both as teachers and as translators. A third translator, usually the most senior one, merged the two translations, taking the best elements from each, and then discussed the resulting version with the two translators. The reconciled version was submitted to domain experts before the final proofreading took place.

The double translation design, combined with a special focus on linguistic and formal characteristics that were most likely to drive the psychometric properties of the test items, maximized cross-language comparability for these admission exams. The communalities revealed by the item analysis were high, and no students who failed the examination felt that this might be due to a higher level of difficulty in his or her language. The entire translation and adaptation history of each test item in each language was recorded in a centralised monitoring tool.