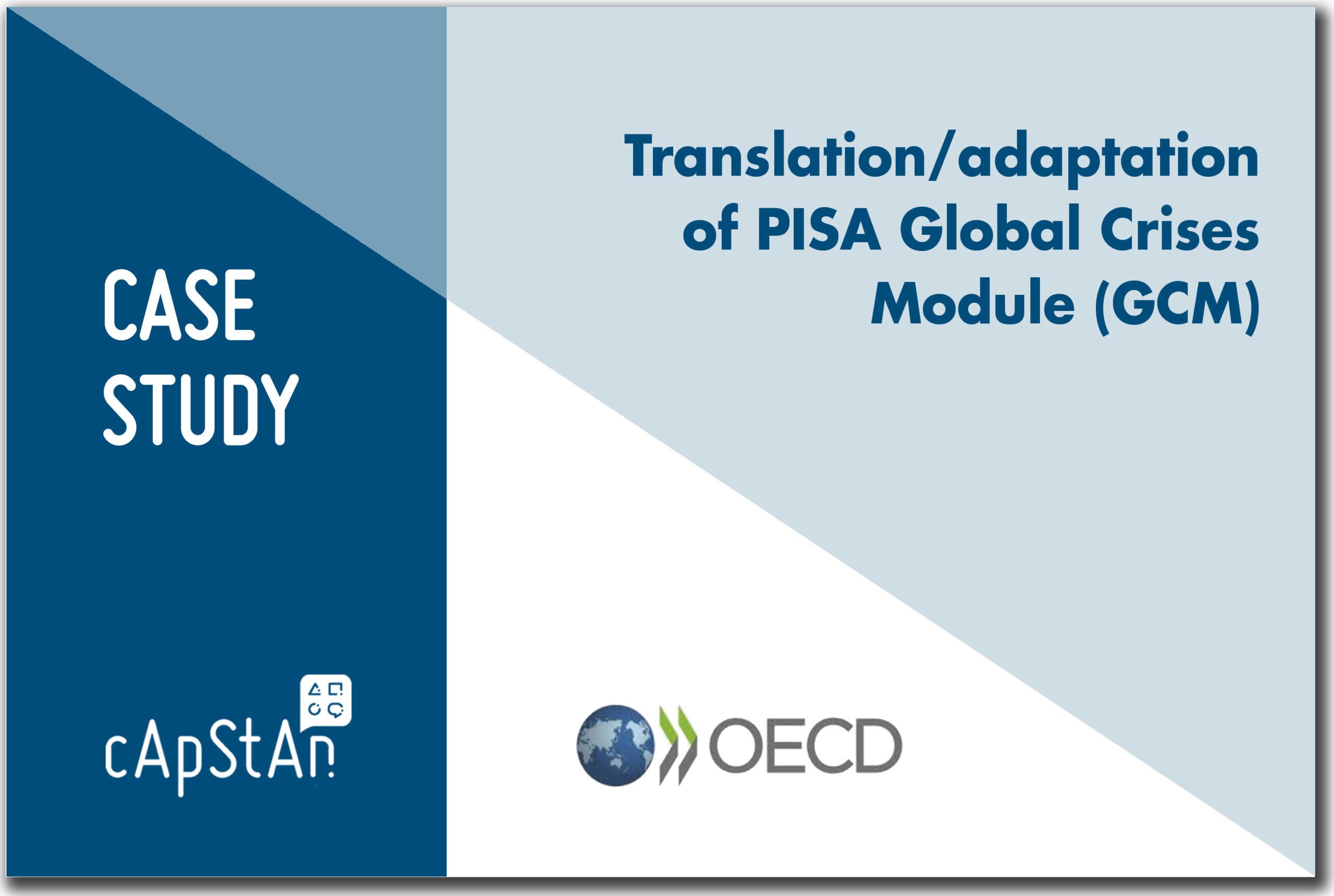 The OECD’s Programme for International student Assessment (PISA) developed PISA Global Crises Module (GCM) to collect information on how education systems around the world have responded to the COVID-19 pandemic and how students’ learning experiences and school preparedness have changed. This is in response to a request from the PISA Governing Board (PGB), who felt that it is important for PISA to collect this information and expect that data from the GCM will be useful in policy discussions around mitigating educational disruptions caused by future pandemics or other global crises. 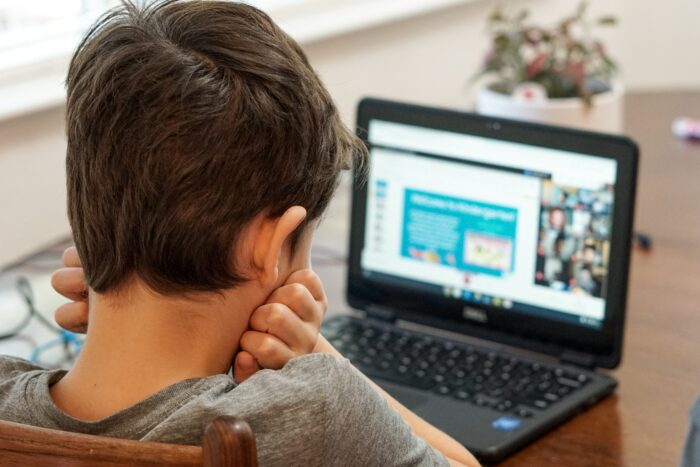 A limited set of school and student questionnaire items were developed following a process that involved leading questionnaire development experts, PISA National Centres, as well as small-scale cognitive interview studies in three countries. GCM Global Crisis Module questions were added after the translations of the PISA Field Trial questionnaires were finalised. As the timeline was a major concern, cApStAn was commissioned to produce 112 language versions for 87 countries/economies (the PISA Participants). 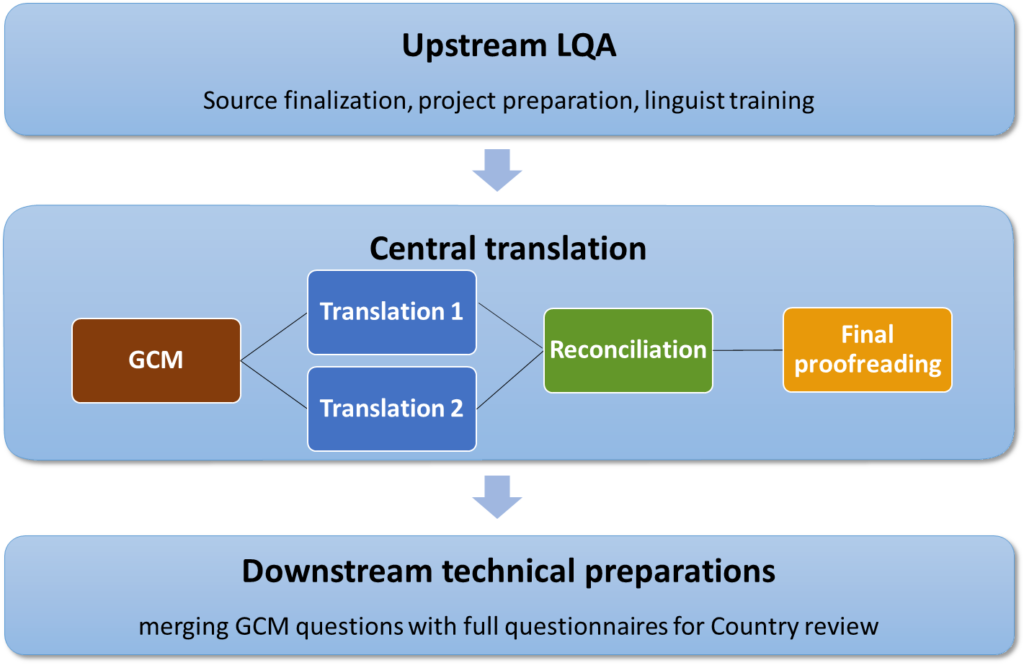 Participants received a preview access to the translations and could suggest changes in an Excel form, providing rationales. The questionnaire developer (ETS) approved or disapproved requests and, once approved, the proposed translation was checked for linguistic appropriateness and implemented by cApStAn linguists. Participants then performed a final review. If no further issues arose, the translation was signed off and the translations were entered in the online survey platform.

The centralised translation organised by cApStAn allowed to:

The entire linguistic quality assurance process including pre- and post-translation work was aimed at ensuring that the questionnaire items met the highest standards of linguistic, cultural and functional equivalence.