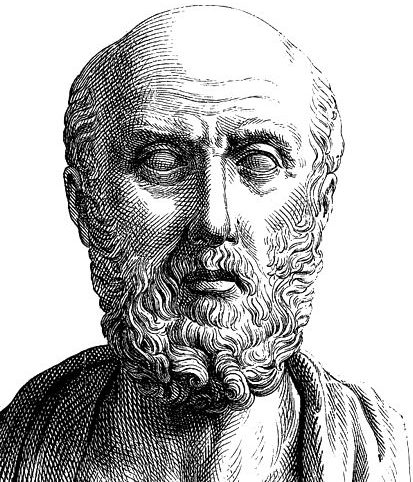 Mathematicians, computer engineers and scientists in related fields should take a Hippocratic oath to protect the public from powerful new technologies, says leading reseracher Hannah Fry, Associate Professor in The Mathematics of Cities, at University College London. (1) The case for a Hippocratic oath for scientists has been made before, including  by philosopher Karl Popper, in 1969, by Nobel Peace Prize Laureate Sir Joseph Rotblat 30 years later, in 1999 (3), and others more recently.

The issue is increasingly urgent now that researchers are building systems that “gather and sell personal data, exploit human frailties, and take on life-or-death decisions”, says Fry. And, we need to think very carefully about the future. “We literally hand over our most private data, our DNA, but we’re not just consenting for ourselves, we are consenting for our children, and our children’s children. Maybe we don’t live in a world where people are genetically discriminated against now, but who’s to say in 100 years that we won’t? And we are paying to add our DNA to that dataset.” Very true. Are we looking at another case where young people will have to take matters in their own hands, as with climate change

1) The Hippocratic Oath is an oath of ethics historically taken by physicians. It is one of the most widely known of Greek medical texts, dated circa 275 AD.
2) “One of the few things we can do is to try to keep alive, in all scientists, the consciousness of their responsibility.”
3) “A Hippocratic Oath for Scientists” – https://science.sciencemag.org/content/286/5444/1475