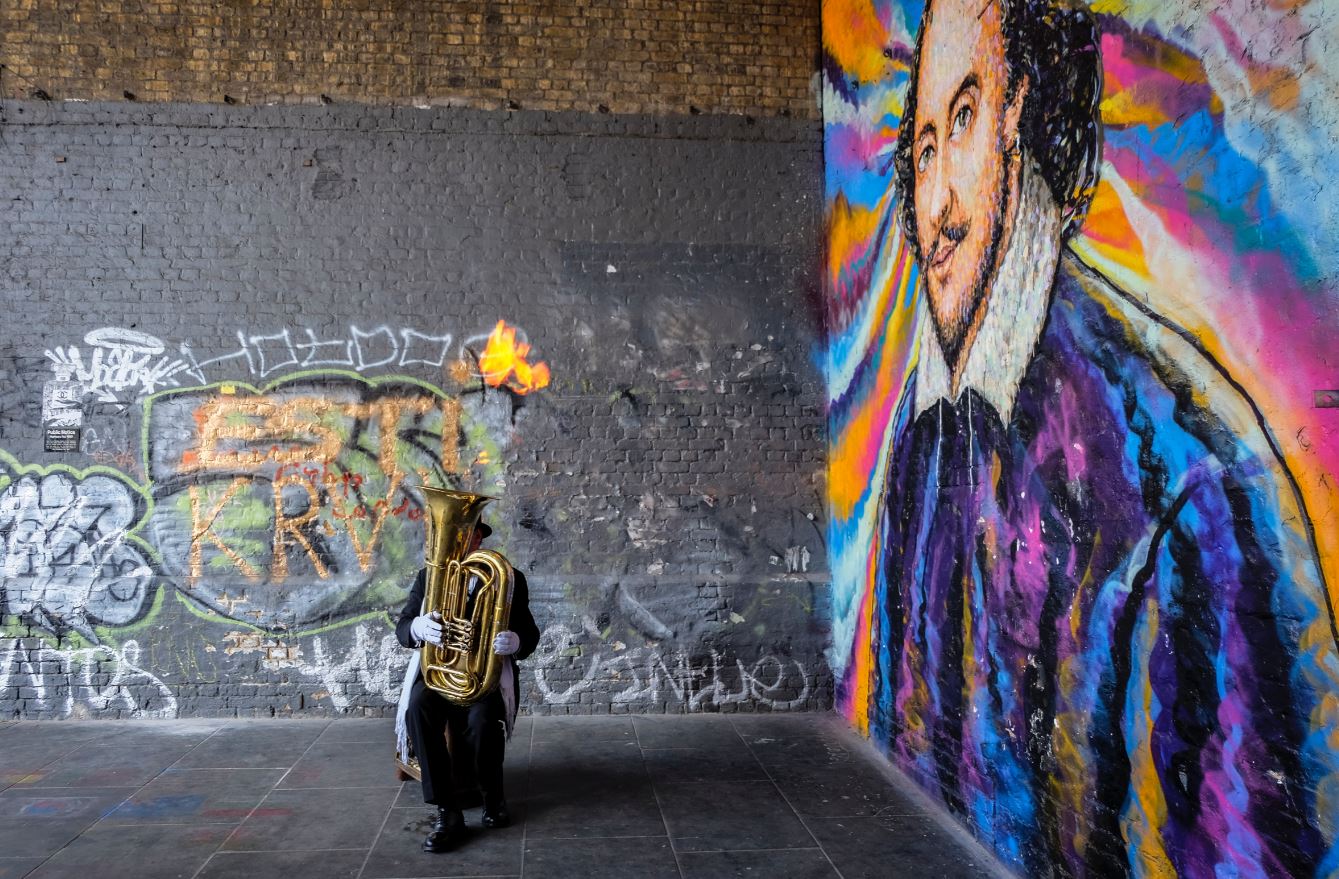 Academics in Prague have recently used machine learning to investigate how much of the play Henri VII was written by William Shakespeare and how much was written by John Fletcher, another famous and prolific playwright of the time. Machine-learning algorithms have been used for some time to identify idiosincrasies and patterns in the way authors write, including for Shakespeare. For example, the results of a previous research on the three plays of Henry VI suggest that Christopher Marlowe and George Peele were the two most likely “suspects”.

The analysis revealed that the probability that the text of Henri VII was a collaboration between Shakespeare and Fletcher was very high, and extremely low for Massinger: for 7 scenes all the 30 models agreed upon Shakespeare’s authorship, for 5 scenes all the 30 models agreed upon Fletcher’s authorship (in other words, Fletcher may have written over 40% of the play). The algorithm also allowed a more fine-grained approach that revealed how the authorship sometimes changed not just for new scenes, but also towards the end of previous ones.

It is interesting to note that the machine learning findings corroborate the conclusions drawn by literary analyst James Spedding in 1850 – long before the advent of machine learning.

“Machine learning has revealed exactly how much of a Shakespeare play was written by someone else”, MIT Technology Review, Nov 22, 2019 – https://bit.ly/2QaKVNl