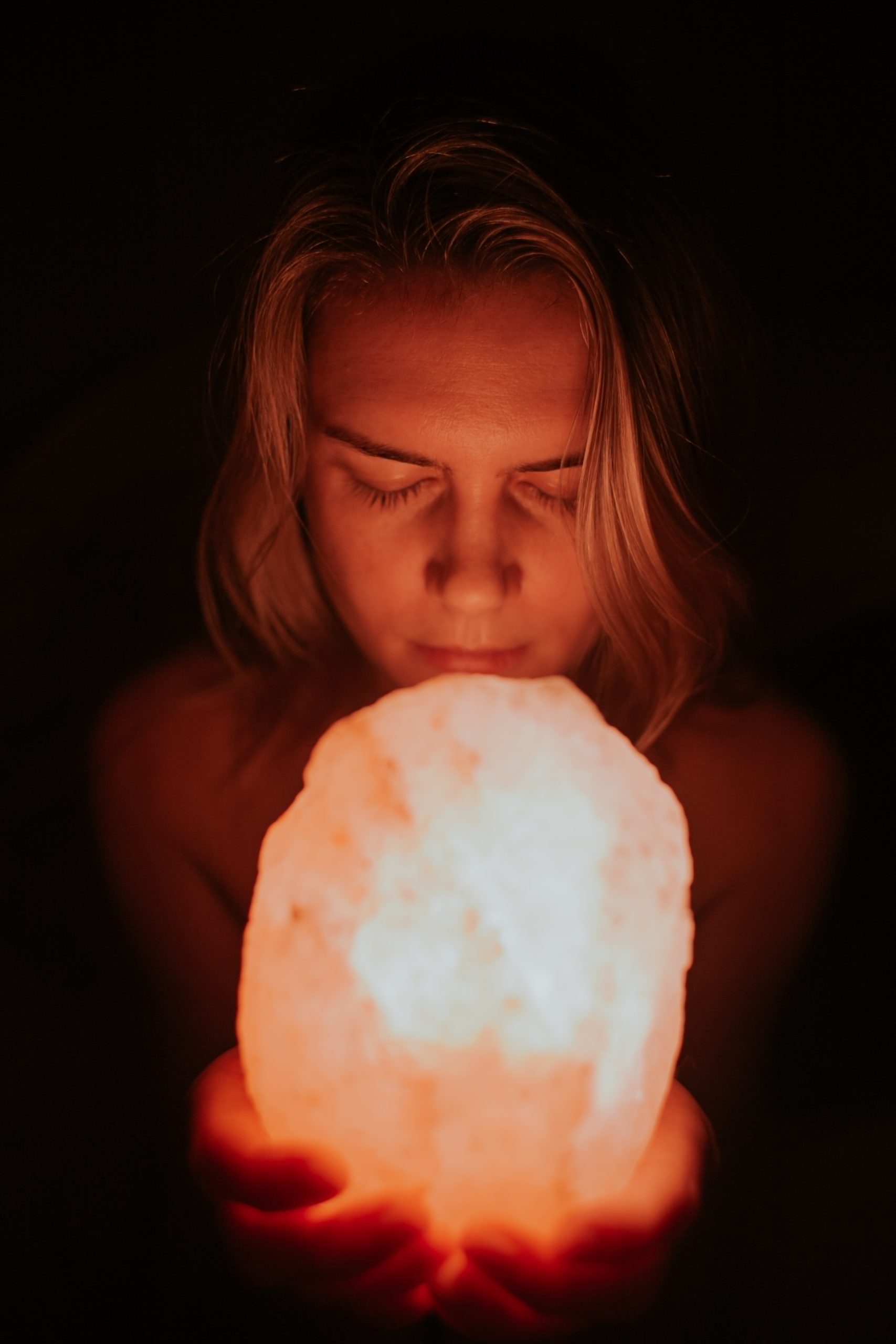 The “Dictionary of Obscure Sorrows”, a project to give names to our most profound emotions

The name of the “Sonder café”, recently opened in Cape Town, South Africa, takes its inspiration from one of the neologisms listed in the “Dictionary of Obscure Sorrows“. “Sonder” means “the realisation that each random passerby is living a life as vivid and complex as your own”, and the idea behind the café is to encourage people to recognise the inherent similarities and humanity we share with other people. John Koenig is the creator of the dictionary, a project he started in 2009 (date of earliest entry), which seeks to restore “sadness” to its original meaning (from Latin “satis”, “fullness”) and define emotions that we may feel but don’t know how to describe. Broadening our “emotional palette” can foster a deeper understanding of each other, he says. Koenig’s dictionary includes verbal entries, with paragraph-length descriptions, and videos. He has a YouTube video channel and also posts updates to Facebook, Twitter, and his website. He regularly invites members of the public to send in descriptions of emotions they have been experiencing and offers to create a word to describe them. His dictionary is full of beautiful and very inspiring entries and is well worth looking up. Koenig is currently working on a print version, and, needless to say, we have signed up for it.

Gaps in the English “language of emotions”

English is magnificent, says Koenig in his inspiring 2017 TED Talk, but has a lot of “holes” with respect to other languages. He provides examples from Greek, with its term “lachesism”, which means “hunger for disaster” (“you know, when you see a thunderstorm on the horizon and you just find yourself rooting for the storm”); from Mandarin, where “yù yī”, describes the longing to feel intensely again the way you did when you were a kid; from Polish, where the word “jouska”, refers to the kind of hypothetical conversation that you compulsively play out in your head, and German, where “zielschmerz” defines the dread of getting what you want. The whole mission of the dictionary project, says Koenig, is “to find holes in the language of emotion and try to fill them so that we have a way of talking about all those human peccadilloes and quirks of the human condition that we all feel but may not think to talk about because we don’t have the words to do it.”

Something borrowed, something new: Koenig’s process of creating new words

Each entry in the Koenig’s dictionary is “original and handcrafted by John Koenig with his right thumb” (as he writes on his FB page). But vocabulary isn’t created in a vacuum, he adds. “Each (new) word actually means something etymologically, having been built from one of a dozen languages or renovated jargon.” His latest entry is dated January 2021 and it is the adjective aftersome (from the Swedish word “eftersom”, “because”), meaning “astonished to think back on the bizarre sequence of accidents that brought you to where you are today — as if you’d spent years bouncing down a Plinko pegboard, passing through a million harmless decision points, any one of which might’ve changed everything — which makes your long and winding path feel fated from the start, yet so unlikely as to be virtually impossible.” Other recent examples include “lilo” (from “lifelong” and “lie low”), meaning “a friendship that can lie dormant for years only to pick right back up instantly, as if no time had passed since you last saw each other”, and “agnosthesia” (from the Greek “agnostos”, “unknown”, and “diathesis”, “mood”), meaning “the state of not knowing how you really feel about something, which forces you to sift through clues hidden in your behavior, as if you were some other person — noticing a twist of acid in your voice, an obscene amount of effort put into something trifling, or an inexplicable weight on your shoulders that makes it difficult to get out of bed”.

A few of Keonig’s neologisms have now “broken into language”

The word “sonder” has started to appear in online conversations and in everyday language. The “Sonder café”  mentioned above, is a recent example (reported in Transform, a magazine for rebranding and brand development). “Sonder” has also been used by various companies as the name of a bike brand, the title of a video game and two music albums, one from indie pop artist Kaoru Ishibashi (“Sonderlust”) the English progressive metal band, TesseracT (“Sonder”). In his TED talk Koenig says that the word is related “to the idea the idea that we all think of ourselves as the main character and everyone else is just extras. But in reality, we’re all the main character, and you yourself are an extra in someone else’s story”. He adds that when he published the word in the dictionary he had a lot of positive feedback from people, who said he had given voice to something they felt but could not describe. “There is no stranger feeling than making up a word and then seeing it take on a mind of its own, he says. “I don’t have a word for that yet, but I will”. When do words become “real”? Koenig wonders. Only time will tell if any of his inventions eventually go “mainstream” or make their way into a dictionary. To be followed!

Naming an emotion can help to manage it: the psychologist’s view

Unusual emotions routinely swirl within us, and they aren’t easily named. But it may be useful to stop, examine them, and try to put them into words, reads an article in Psychology Today. “When we label an emotion, it might make it more manageable,” says Seth J. Gillihan, a clinical assistant professor of psychology at the University of Pennsylvania, interviewed for the article. “It might not change the emotion, but it does allow us the possibility of choosing our response.” The article refers, inter alia, to a word invented by Koenig to describe his sense of time slipping by and death looming ahead. After some linguistic research, he christened this feeling “moriturism”. “Once I gave a name to it, it felt somehow OK,” he explains. “Recognizable. Less an abyss than a well-marked pothole. Now it doesn’t bother me as much, because I feel like I can control it.”

John Koenig works as a freelance designer, editor, voice actor, and writer. Read more about him and see some of his videos at this link