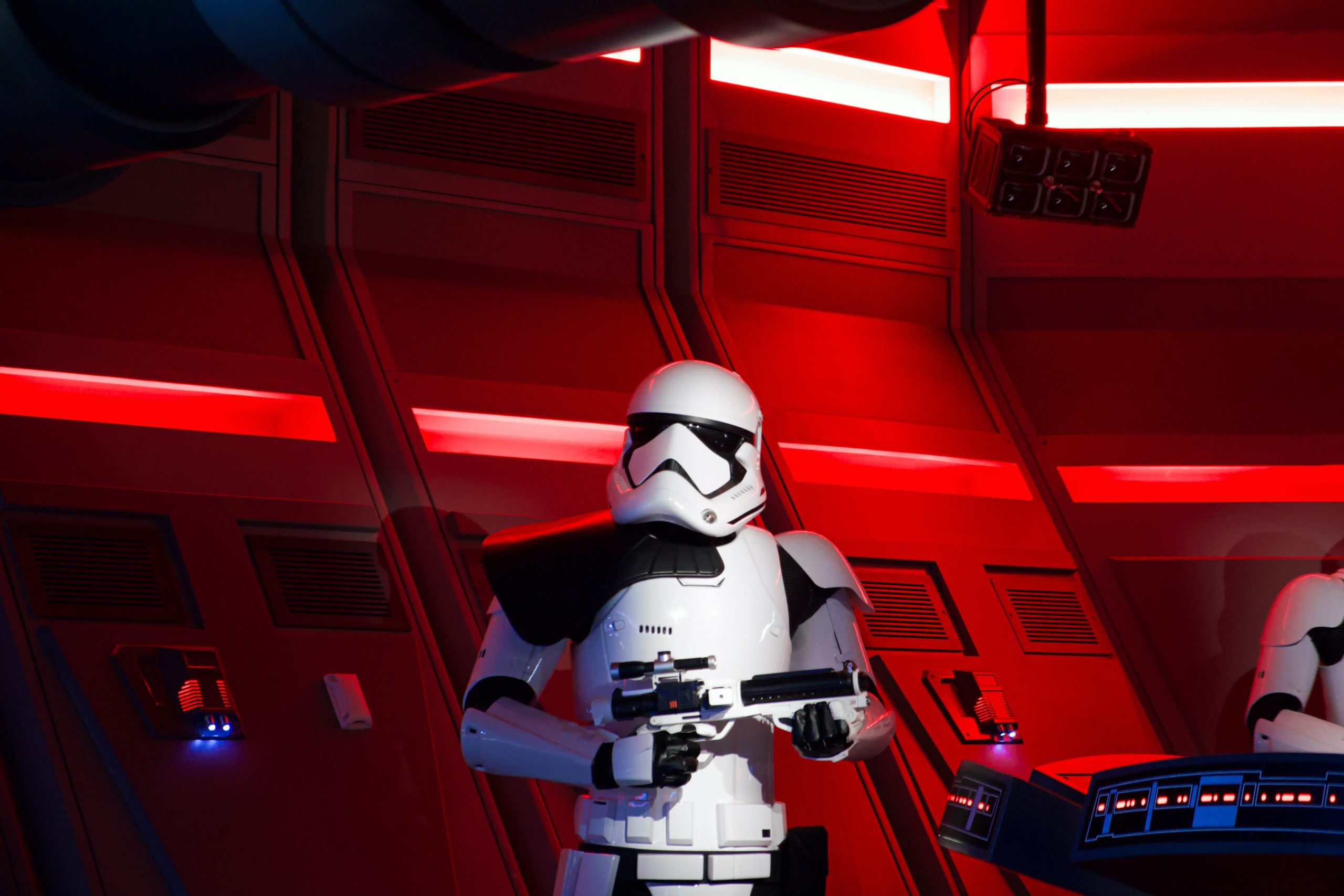 Sci-fi is a fertile breeding ground for neologisms: some have entered everyday language and even scientific jargon

Many words we consider everyday vocabulary like “spacesuit”, “blast off”, “deep space”, “zero gravity” and “alien” have their roots in science fiction, and not in science, as one might think. The word “robot” was first used to denote a fictional humanoid in a 1920 Czech-language play “R.U.R.” (“Rossumovi Univerzální Roboti”, “Rossum’s Universal Robots”) by Karel Čapek (§), and the term “space colony” was invented in 1932, in a piece by sci-fi author P. S. Miller, in “Wonder Stories”. Many sci-fi neologisms have also been picked up by scientists. The hypothetical quantum unit of gravity, the “graviton”, for example, entered scientific jargon in 1934, but was first seen in one of Harl Vincent’s short stories, “Barton’s Island”, for the science fiction magazine “Amazing Stories,” in 1929 (see a recent Wired article and this link for other examples).

“Brave New Words”, published in 2007, was the first historical dictionary devoted to science fiction. The author, Jeff Prucher, was one of the editors of the Oxford English Dictionary’s (OED) “Science Fiction Citations Project”, a crowdsourced effort to collect words from science fiction. Fast forward fourteen years and the new “Historical Dictionary of Science Fiction” (HDSF) has picked up where “Brave New Words” left off. Published in January 2021, the HDSF has 1,800 entries, dating back to the beginning of the 20th century. Lexicographer Jesse Sheidlower recently received permission from the OED to revive the dictionary project. Journalist and author Adam Rogers commented on the new Dictionary in in the above-mentioned article for Wired.

Why sci-fi is a fertile breeding ground for neologisms

Adam Rogers says sci-fi is a genre where writers need words for things that don’t exist and therefore don’t yet have names, e.g. rockets propelled by impossible technology, people who are also machines, guns that shoot light instead of bullets, and so on. The HDSF not only includes the definitions of all the entries, but also lists their earliest known uses, has links to biographical information about the writers, and over 1,600 scans of the original pages where the words appeared. Rogers notes that some words get used again and again by different writers, across different periods of time, and have thus created a sort of shared genre lexicon.

The HDSF can be searched by subject, words, authors, author coinages, most quoted authors, distribution of earliest citations. The top three authors by number of new coinages are Robert A. Heinlein (45), Edward E. Smith (44), John W. Campbell, Jr. (37). Isaac Asimov is fourth in line with 28 entries. These include the terms air car, energy gun, positronic, chronoscopy, teleport, light-minute, humanoid, force beam, force field. The date graph on the HDSF shows that the 1930s-1950s were the most productive period of time for sci-fi vocabulary. The HDSF is a work-in-progress and welcomes new input. To  be followed.

Adam Rogers writes about science and miscellaneous geekery. Before coming to WIRED, Rogers was a Knight Science Journalism Fellow at MIT and a reporter for Newsweek. He is the author of The New York Times science bestseller Proof: The Science of Booze (quote from article for Wired)

“The new forms of living, working and socializing during the current pandemic have engendered a crop of neologisms”, an article we have written about the neologisms related to the COVID-19 pandemic. The new terms reflect how living, working and socializing have changed: some have become buzz phrases and have gone viral. Many are ironic and/or funny: using humour has been a way for people to cope with the dramatic consequences of the current crisis.