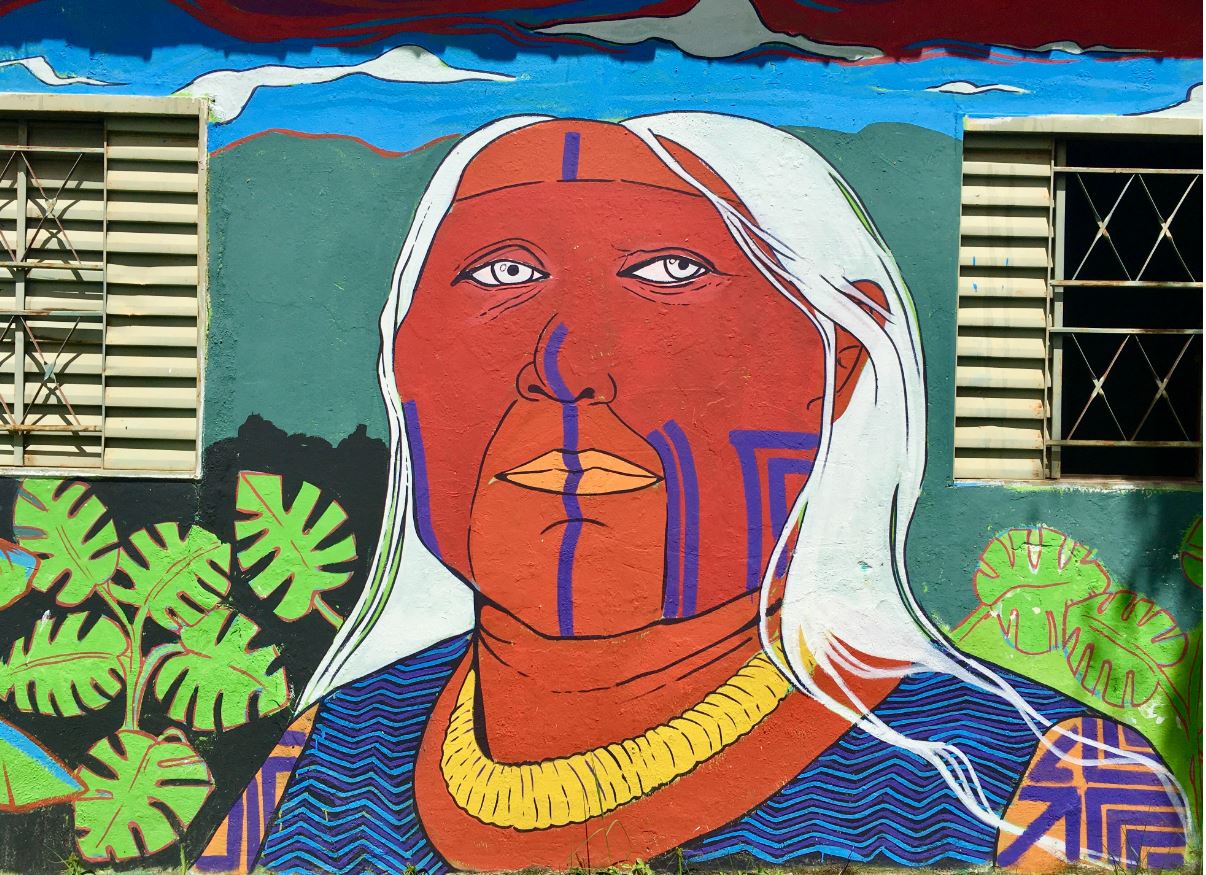 According to the UN, more than 30% of the 7,400 languages on the planet are expected to disappear by the end of the century. The impact of language extinction on linguistically unique knowledge is often overlooked, says Dr Rodrigo Cámara-Leret, a biologist from the University of Zurich. He and his team have recently published the findings of a study on 12,000 medicinal plants, associated with 230 indigenous languages, in three regions with high levels of linguistic and biological diversity – North America, north-west Amazonia and New Guinea. For each region, the researchers built language trees through phylogenetic inference using machine-learning techniques. Indigenous people have accumulated a sophisticated knowledge about plants and their services, says Cámara-Leret, including knowledge that is encoded in their languages and confers significant health benefits. “Even the best plant taxonomists out there are amazed by the breadth of knowledge of indigenous cultures, not only about plants but also animals and their inter-relations”, he adds. Knowledge about medicinal plants includes using the latex of plants to treat fungal infections, using bark to treat digestive problems, fruits for respiratory ailments, as well as natural stimulants and hallucinogens. Such knowledge, however, is increasingly threatened by language loss and species extinctions. On the one hand, these cultures primarily transmit information orally, generation-to-generation, so if and when these languages die out, the unique knowledge they contain could also be lost forever. On the other hand, global change will constrain the geographic ranges of many human-utilized endemic plants and crops. Together, language extinction and reductions in useful plant species within the coming century may limit the full potential of nature’s contributions to people and the discovery of unanticipated uses. Although a lot of drugs are based on synthetic compounds, there may be many more chemical components provided by plants that could unlock the potential for new treatments. “Any insight, regardless of where it comes from, may end up being useful,” says Cámara-Leret. The next steps, in line with the vision of the UN, will require mobilizing resources for the preservation, revitalization and promotion of these threatened languages, reads the University of Zurich press release, which also recommends that communities begin to document endangered medicinal knowledge into more tangible records.

An example of a tangible record of medicinal knowledge

EcoWatch reports that in the Madre de Dios region of the Peruvian Amazon Rainforest, a locally renowned Esa Eja Shaman, Don Ignacio, had been using traditional medicine from the jungle to treat and heal the local indigenous community for decades. Recently, the Infierno community of Tambopata compiled a book of this elder’s knowledge about indigenous medicine and plants, which conservation photographer Mohsin Kasmi reported on his Instagram account. Shortly after the book’s completion, the healer died of COVID-19 at the age of 92. If not for that book, a tangible record of Don Ignacio’s irreplaceable knowledge, it likely would have been lost with him.

“Indigenous Languages Are Going Extinct and Taking Knowledge of Medicinal Plants With Them”, Tiffany DuongEcoWatch

“Knowledge of medicinal plants at risk as languages die out”, Phoebe Weston, The Guardian, June 8, 2021