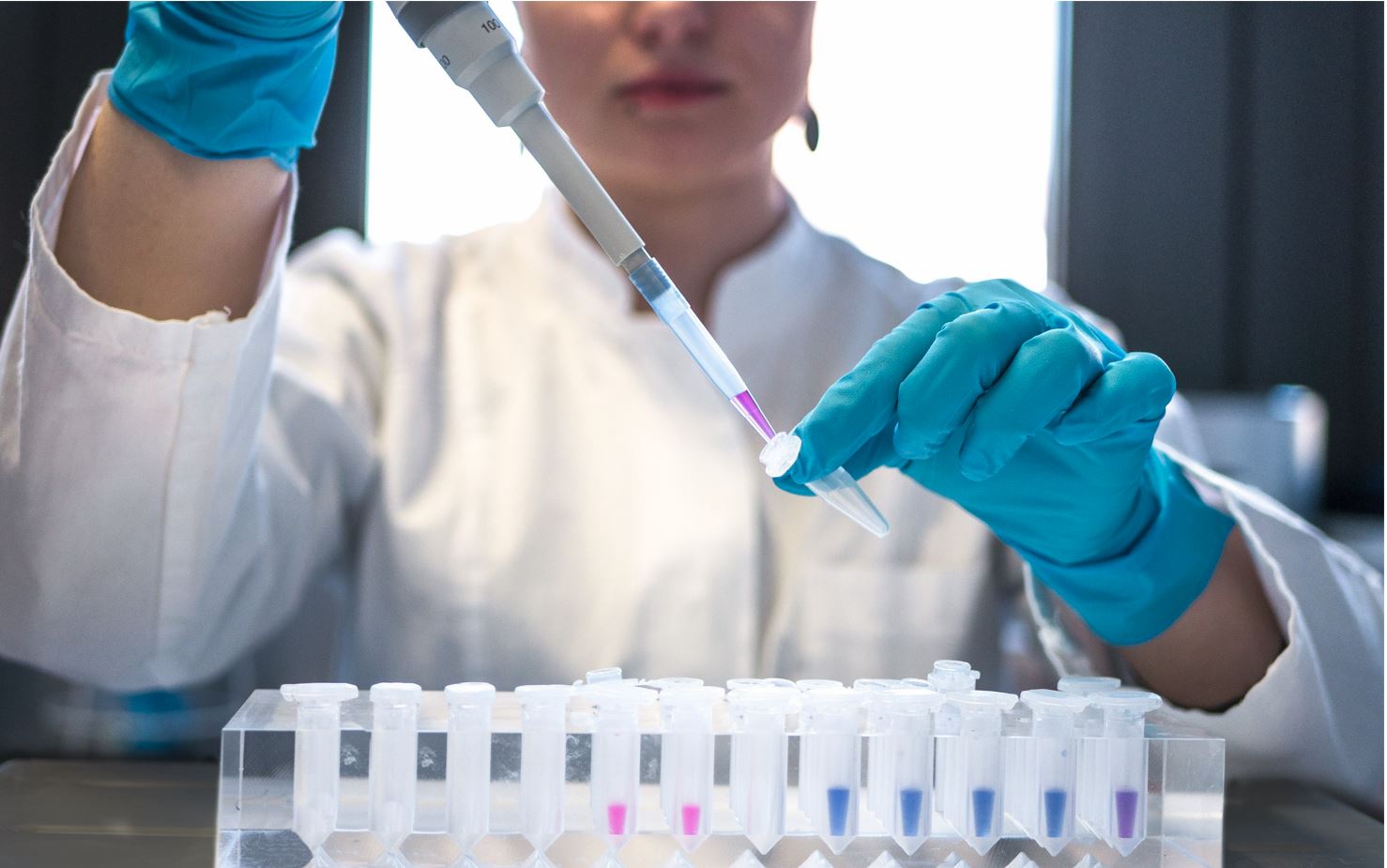 The collateral damage of letting English become the exclusive lingua franca is that papers published in languages other than English often go unread. On the flip side, scientific knowledge in English may not be able to contribute to local decisions in places where the language isn’t spoken. A recent article by Alison Snyder for Axios titled “The science that isn’t seen because it’s not in English” is a real eye-opener in this regard. Snyder points out to two fields in particular where we may be missing out on key knowledge that could inform policies: the loss of biodiversity and climate change. Assessments in both these fields draw from databases that overwhelmingly index scientific papers published in English, she says. By screening 419,679 peer-reviewed papers in 16 languages, academics in conservation biology at the University of Queensland, Australia, identified 1,234 non-English-language studies providing evidence on the effectiveness of biodiversity conservation interventions, compared to 4,412 English-language studies identified with the same criteria. This clearly indicates an untapped potential of non-English-language literature as an important source of scientific knowledge”, says Tatsuya Amano, who led the research project. He estimates that 12%-25% more areas of the world and 5%-32% more species would be covered in research, including biodiversity hotspots where English isn’t a common language. Researchers from different academic institutions in Germany have published a study mapping 100,000 climate science papers, which reveals big blind spots in the data. The authors say that the research database they used could be improved by incorporating non-English evidence. Beyond its effect on policymaking and scientific research, language often determines who gets to do science: language barriers also affect the careers of scientists who don’t speak English.

What can be done?

Some researchers  are now advocating for “a multilingual way of doing science that could help to address the inequities in who gets to do science and what science is recognized.” Translating more science, or at the very least abstracts of publications written in other languages, is part of the solution. Advances in machine translation could help. Amano says he is skeptical of AI translations for science but is now testing their accuracy and effectiveness. “Collaborating with scientists who speak languages other than English, seeking out scientific papers in different languages, and not automatically undervaluing non-English science can all help as well”, says Michelle North, a postdoctoral researcher at the University of KwaZulu-Natal in South Africa.

How long has English been the lingua franca of science?

English was not always the lingua franca of science, as we wrote in an article for our blog earier in the year (see this link). Egyptian philosophers wrote in hieroglyphs; Aristotle and Plato wrote books in Greek, which were then translated into Arabic by their followers. Then came the Romans, writing in Latin. Latin was the dominant language in medieval times and during the Renaissance but gradually faded out; in the 19th century science in Europe was split fairly equally between English, French and German. German was the dominant language in the early 20th century but declined with WWI. By the 1970s, about 70% of world publication in science was in English and about 25% in Russian (all other languages combined made up about 5%). English has only been dominating for the past 30 years, says geologist, faculty member at the University of Washington, USA Scott L. Montgomery, author of “Does Science Need a Global Language?”.

What about the future?

Things could still change, according to academic Michael D. Gordin, from Princeton University, USA, author, inter alia, of “Scientific Babel: How Science Was Done Before and After Global English”, but it would take a major shock, like a global war, or radical climate effects, or a pandemic, to disrupt the system so much as to displace English as the dominant science language. And even if all native Anglophones were to vanish, if you wanted to learn any science, you would still need to know English, he says. “That’s why Latin lasted so long after the Protestant Reformation: it was so important for the repository of knowledge that it had to be kept alive.” What of Chinese, Hindi, Swahili or even Spanish, he asks? Where might we expect them to figure in future? Only time will tell.

The impact of English as a lingua franca goes well beyond science. Here is an example drawn from the literary field: Olga Tokarczuk had been a bestselling author in Poland for three decades but was virtually unknown outside her own country. It is thanks to the English translation of the novel “Flights” that she made her international breakthrough, first with the International Man Booker Prize, in 2018, and then with the Nobel prize for Literature, in 2019. In an article for our blog titled “Would Olga Tokarczuk have won the Nobel prize if she had not been translated into English?”, we argued that it was thanks to the English translation. In an interview with The Guardian at the time Tokarczuk asked herself how her life would have worked out if her books had been translated into English sooner. One wonders how much untapped talent is still out there waiting for recognition.

See also our blog article titled “Today, more than 90% of the indexed articles in the natural sciences are published in English. That wasn’t always the case”