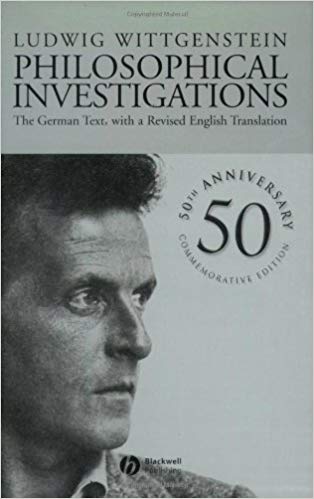 Google Translate is a manifestation of Wittgenstein’s theory of language

The key connection between AI and philosophy of language has, up to now, been “overlooked and undercelebrated”, says the author of this article. Google Translate, in particular, provides a concrete example of Ludwig Wittgenstein’s theories. The philosopher argued that there are no standard or fixed meanings to words, as their meanings lie in their use. One must look at the different uses to which the word is put; words should also be understood by their “family resemblance” to other words. “There is no reason to look, as we have done traditionally-and dogmatically-for one, essential core in which the meaning of a word is located and which is, therefore, common to all uses of that word. We should, instead, travel with the word’s uses through “a complicated network of similarities overlapping and criss-crossing” reads the article, quoting the Stanford Encyclopedia.

Crucially, says the author, Google Translate functions by making sense of words in their context. It creates vector (numerical) representations for words, and, as most words have several meanings, it has to understand the context. This is done through neural networks that read millions of texts focusing on the two words preceding and following on from any one word, so as to be able to predict a word based on the words surrounding it. Patrick Hebron, a machine learning expert at Adobe, and philosophy graduate, is quoted in the article as saying  that “there’s a very literal connection between these two ideas: we are basically finding a place for words within word2vec in space by looking at their surrounding words and pinpointing them as defined by the sum of all of their in-context uses.”