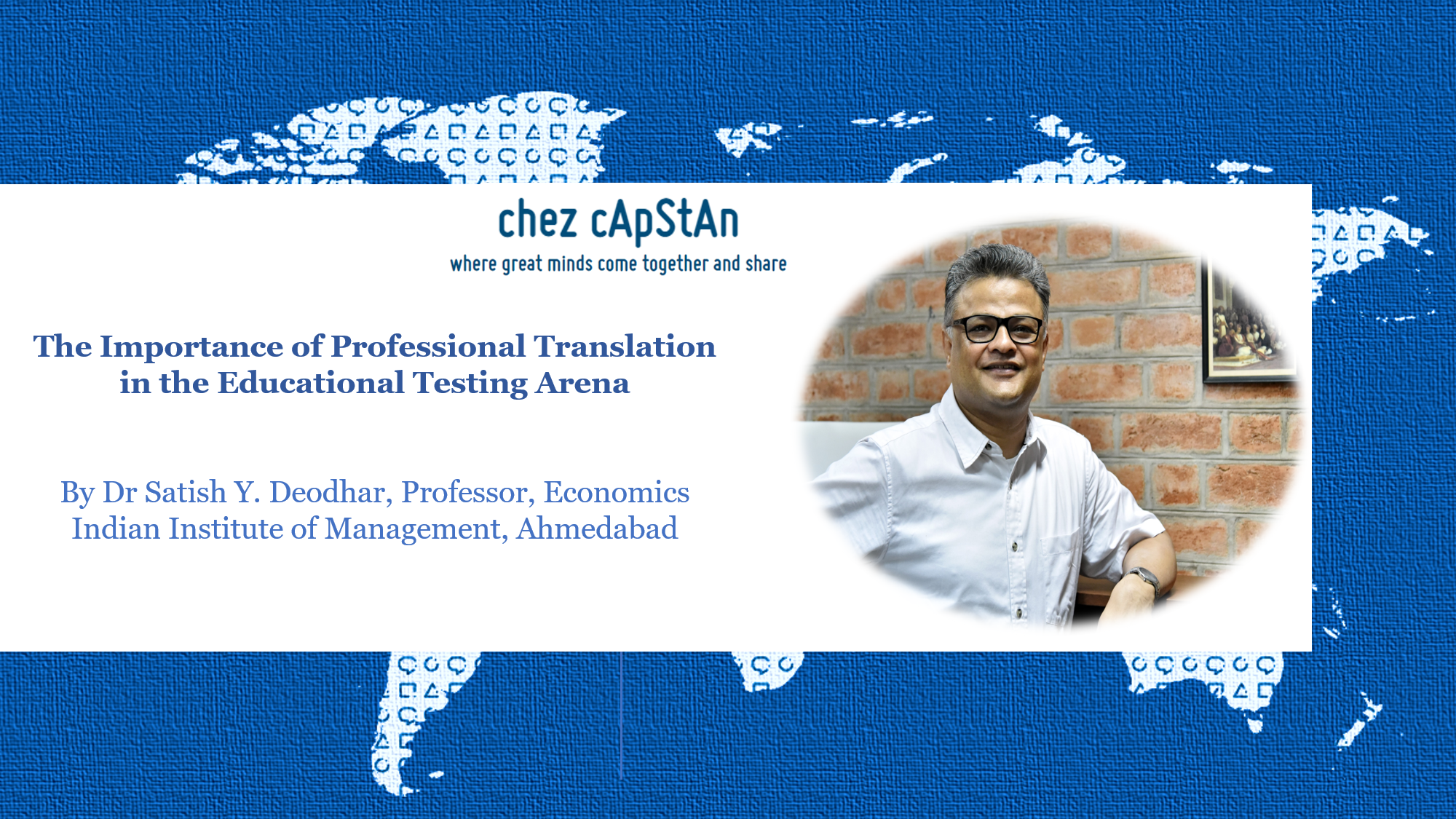 The Importance of Professional Translation in the Educational Testing Arena