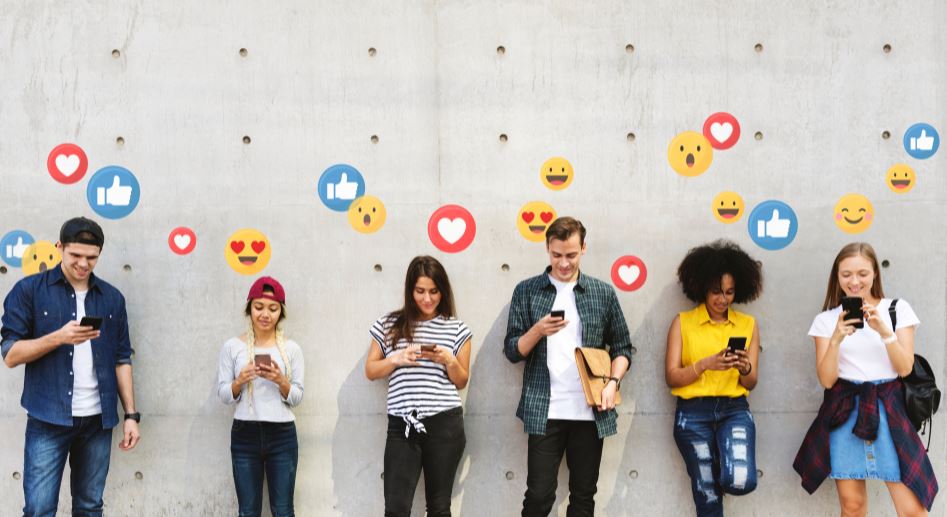 Emoji have become an immensely popular form of online communication. The numbers about their use are staggering: it is estimated that more than 700 million are used every day on Facebook alone. Many consider emoji simply a way of adding emotional charge to social media messages but for some they also have potential as a “developing language”. At cApStAn we find the latter a particularly interesting field of research. Emoji are inherently “polysemous” and therefore far from universal: their meaning can change depending on language, culture and context. They can also be perceived differently according to gender and generation, and they are subject to temporal variations. Some emoji may only be understood or be relevant in the culture from which they originated. The inappropriate use of emoji can create misunderstandings and cause offence. Not only on a personal level but also when it is public figures, governments and institutions using them, which is increasingly the case. The world’s first emoji “translator” was hired by a language service provider in 2017 and this created quite a stir, but with the increasing use of emoji in international contexts, in particular in the political arena and in business, there is potential for emoji “cultural brokers” (as we prefer to call them) to become a more widely recognised professional figure.

Our fellow linguists at Babbel have put together a nice article showing how problematic emoji use can be in an cross-cultural context. Here are a just few examples, you can read more at this link

🙂 A smile emoji in China can be seen as expressing distrust and incredulity and would most likely “translate” to our 🤔.

👋 The “hi” emoji in China is used to signify a definitive goodbye, as in a couple breaking up or friends parting ways.

😇 The angel emoji can denote “innocence” (also in an ironic sense) but also “doing good” (US and Latin American). In China is used to signify death.

👌🏻 The ok emoji is insulting in Brazil, where it is equivalent to our “flipping the bird”; in Japan is a coin and therefore signifies wealth; in sign language it is the number “9”; in France it can be used for the number zero.

🙏  The folded hands emoji can mean a number of different things: thank you, an agreement reached, an encouragement, a victory or congratulations. It can also be used to signify praying or as the equivalent to “namaste” (a Sanskrit phrase that means “I bow to you”). In Japan when you say “bon appétit” (roughly equivalent in English to “enjoy your meal”) you fold you hands as in the emoji.

Some emojis have created so much controversy that they had to be removed (e.g. Apple IOS replaced the revolver pictograph with a water pistol), others have taken on overtly sexual meanings not intended originally (e.g. the #Eggplant and #EggplantFridays hashtags were disabled by Instagram). In 2017 a lawyer in India threatened to sue WhatsApp for allowing use of the middle finger emoji claiming this is an offensive and obscene gesture in violation of the Indian criminal code.

Potential pitfalls of emoji use by public figures

Emoji are increasingly making their way also into political communication. Last year the EU Commission President Juncker announced the Brexit deal on his Twitter account with three emoji: the UK and EU flags and the handshake emoji. Other politicians or institutions that regularly use emoji include the UK Foreign Office, the Italian and German Ministries for Foreign Affairs, French President Emmanuel Macron, former Argentinian President Mauricio Macri and former Australian foreign minister Julie Bishop. For the moment they have been using mostly flags and other relatively uncontroversial emoji, but the potential to do damage is there. There have been incidents. “Unquestionably, diplomatic immunity offers no protection from the viral hazards of the internet”, says Nick Bryant, the BBC’s New York correspondent, in an article on “Digital diplomacy’s downsides“.

Even assuming it were possible to agree on common meanings for emoji, there would still need to be common rules of grammar in order for emoji to be seen as a universal “language”. An experiment conducted by Italian academic and linguist Francesca Chiusaroli and her team in 2018 is very promising in this respect. “Emoji Pinocchio” is written entirely in emoji: it was compiled from “translations” voted among suggestions coming from the Twitter (Italian) community. It comes with a preface explaining the rationale of the project, a detailed glossary, with many clever and delightful entries, and a few pages of simple and  intuitive grammar rules. Once you read the grammar rules the book is quite readable and very enjoyable. But what of potential bias due to the fact that all the contributors were Italian? A review by an emoji cultural broker would likely be in order. 🙂