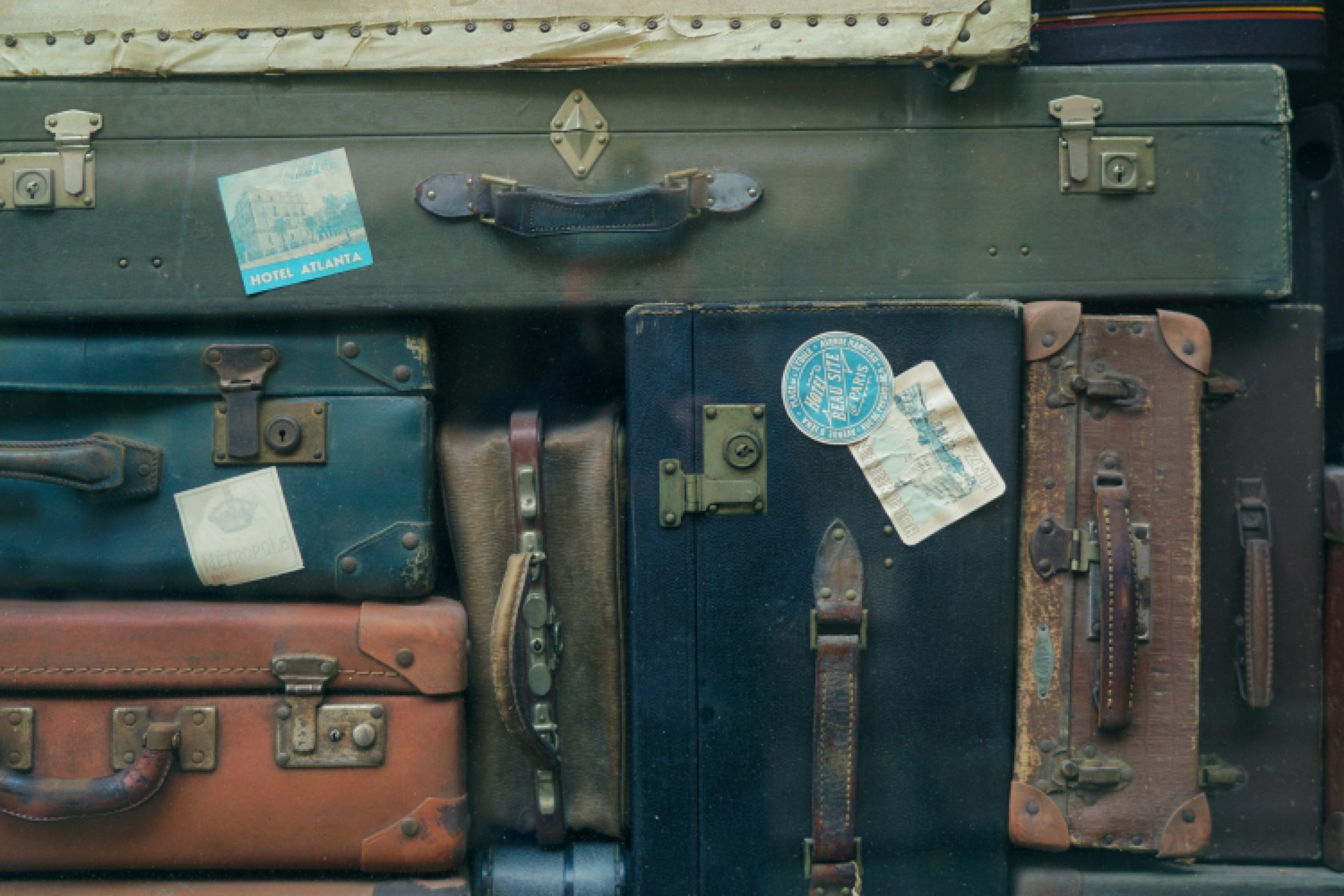 The term “exophony”, which is the practice of writing in a language that is not one’s own, is quite recent. It was introduced to cultural and literary circles in 2007 by linguists Prof. Dr. Susan Arndt, Dr. Dirk Naguschewski and Prof. Dr. Robert Stockhammer, in a study titled Anderssprachigkeit (in) der Literatur, but the phenomenon has existed since ancient times. Notable examples include Milan Kundera, who chose French over his native Czech, Vladimir Nabokov who chose English over Russian, Jack Kerouac, whose native tongue was French, but whose most famous works are in English, and Irish playwright Samuel Beckett, who abandoned English for French. A new wave of exophonic writers with a migration background is reshaping (and enriching, as many say) the language of their country of adoption. In doing so it is also — to some extent — “defamiliarizing” it for native speakers, and this poses challenges in translation. Ultimately “immigration literature” may even question and subvert the very notion of “national literature”.

International migration is contributing to the emergence of new identities

In recent decades, particularly on account of the increase of migrations, exile, and diaspora “it is no longer an exception to the rule if a writer does not write in his so-called mother tongue”, say the linguists who introduced the term “exophony”. “First” and “second” languages, “own” and “foreign”, interact, swap and mix. “Immigration literature”, or “border-crossing literature”, as the authors of a study for the Vienna University call it, refers to works by writers with a migration background who write in another language than their native tongue. Encounters with new, “foreign” cultures and languages often inspire people to write, they say, not only in the language of their country of origin, but also in that of the new environment.

“Immigration literature is the literature of the future”, according to Italian editor Silvia De Marchi. “It is the literature of those who are moving, who aren’t limited by their own country”. “Non-native speakers bring fresh perspectives to the language”. The trend in Italy started in 1990, she adds, when a Senegalese immigrant and an Italian journalist penned a book together. Now, Italian publisher Compagnia della Lettere has devoted an entire department to the genre. As the successful Algerian-Italian writer Tahar Lamri puts it, foreigners sometimes have a greater sense of freedom when it comes to inventing expressions, without feeling obliged to stick to linguistic protocols.

The translation of works written by non native speakers presents a number of problems, according to Chantal Wright, literary translator and academic, recipient of a prestigious award from PEN America. She is the author of an essay titled “Exophony and literary translation. What it means for the translator when a writer adopts a new language”, where she proposes a series of guidelines for the translation of exophonic texts. Wright says that when writers adopt a new language this often leads them “to mould the new language until it becomes suitable for their purpose”. She gives the example of German exophonic prose by Franco Biondi, Emine Sevgi Özdamar and Yoko Tawada, writers who migrated to Germany respectively from Italy, Turkey and Japan. The innovative stylistic features observed in the work of these writers, she says, “defamiliarise” the German language, by inserting words or phrases from the first language, and concepts, allusions and references that may be unknown to the German reader. This can be challenging in translation. Tawada, for example, in her literary works in German, often experiments with language as a stylistic means: by employing literal translation (from her own language), using word-plays, provoking misreadings, or mixing different languages. She thus invites “her audience [to] experience non-understanding and foreignness”.

When exophonic writers translate themselves back into their native tongue

Pulitzer prize winning US author Jhumpa Lahiri was born in London to Indian immigrants from West Bengal. Her family moved to the US when she was three and she considers herself American. Having studied Italian off and on since graduate school, Lahiri moved with her husband and children to Rome in 2012, where she ended up staying in for three years, and writing a memoir in Italian, “In altre parole” (In other words). Back in the US she completed a novel in Italian, “Dove mi trovo”, the English translation of which, carried out by Lahiri herself, is titled “Whereabouts” and is due out in May 2021 (her first book in Italian had been translated by Ann Goldstein). In attempting this feat, Lahiri joined a rarefied group of writers — including Samuel Beckett, Vladimir Nabokov, and Argentine writer J. Rodolfo Wilcock — who learned new languages, composed texts in those languages, and then translated them back into their principal tongues.

Immigration literature may question the very notion of “national literature”

Ian Hideo Levy is an American author who writes in Japanese and has become very popular in Japan, where he has been living, on and off, for 25 years. With his works, say the authors of the Vienna University study mentioned above, he questions and subverts the common notion of a Japanese “national literature”, with its assumption that only Japanese nationals are able to write in Japanese, and that they do so for a Japanese audience. Chantal Wright herself had initially considered calling her essay on translating exophonic writers “On writing in a language which is not one’s own and what this means for the translator”. But she decided against it as it would have been a way to uphold the myth that a language “belongs” to a certain territory and body of people, which in fact no language does, she says. German does not belong to the Germans, French does not belong to France, and English, “with its current status as both the standardbearer and bugbear of globalization, most certainly does not belong to the former seat of the British Empire”.

“World languages and literatures belong to all of us, no matter where we were born and grew up and where we live. We all have a right to express ourselves in the languages of our choice, with or without an accent. Our literary expressions make languages change and grow”, says Iranian author Nilofar Shidmehr, who migrated to Canada when she was 28, and writes in English.

Looking at the future

Much more could be said on this topic, of course, and we will be looking at further developments, but would like to end by quoting scholar Alicia Pousada, from the University of Puerto Rico, author of a study on exophonic author Joseph Conrad (who claimed he spoke in Polish, dreamt in Russian and wrote in English). She says that, at times, “the individual’s choices among available language resources may represent the cutting edge of change in that particular speech community”. Interesting linguistic times lie ahead…